What a year it will be

Twenty-twenty may be a defining year for the video game industry. This fall, we’ll see new consoles from Sony and Microsoft arriving at a time of technological convergence. We may still have gaming devices tethered to our televisions, but as Switch and Stadia have proven, players want their games with them wherever they go. With both Sony and Microsoft pursuing cloud gaming, we may be on the precipice of the most dramatic shift of how we play our games since Nintendo introduced the Game Boy.

Speaking of Nintendo, it’s coming off one hell of a year. Many of its second-tier franchises took a victory lap in 2019 and a few found themselves in the conversation for Game of the Year. Looking ahead, the Switch is poised to have its biggest year yet and there are plenty of highly anticipated titles for it on the way.

That’s what this post is about. Each year, we ask Destructoid contributors to tell us their most anticipated titles of the next 12 months. For 2020, it is an eclectic mix of games that span different genres and gaming hardware. So check out our list below and tell us what your most anticipated games are in the comments. 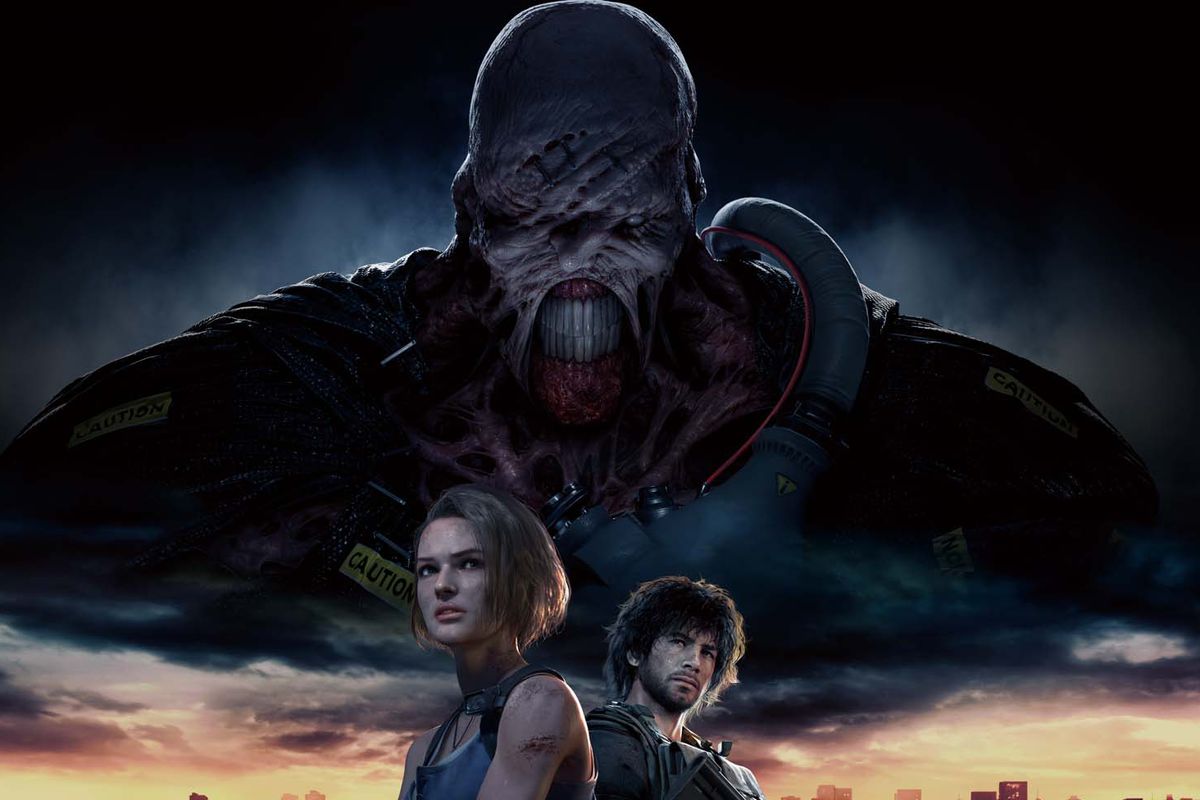 I’ll go with a safe bet: the Resident Evil 3 remake. We already know the RE2 remake kicks ass, and if RE3 basically just follows its lead, we’ll be good. But I hold a particularly big jug of water for Resident Evil 3 and think it could actually surpass RE2. The sheer terror of the Nemesis stalking mechanic could be much more interesting than Mr. X, and I sincerely hope Capcom keeps the “random run” elements in to keep speedrunners on their toes. I don’t have a lot of faith in Resident Evil: Resistance, but its inclusion as a free bonus is alright with me. 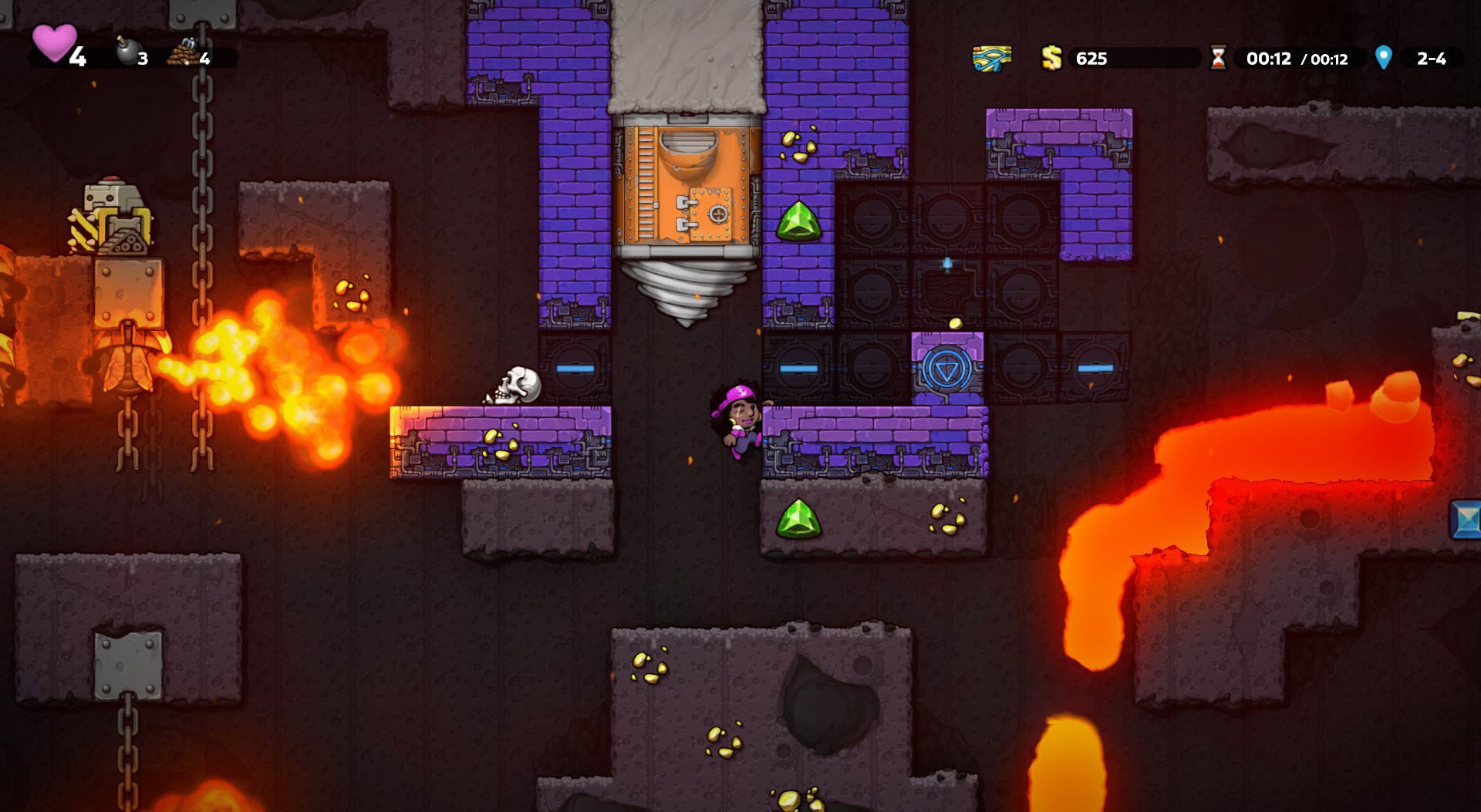 You ever just get an idea out of nowhere while you’re driving?

I was bouncing between a handful of high-profile 2020 releases for my selection, some of which appear elsewhere in this overall staff list, but then it hit me: Spelunky 2 is assuredly going to be great. It’s going to be great in a way that few other video games are, or will be. And it’s launching in 2020. Finally!

Spelunky consumed me for literal years after its launch on Xbox 360. I expect nothing less from the sequel. Over the past decade, I’m sure designer Derek Yu has gained quite a few insights. I can’t wait to see what tricks he has in store for us. I can’t wait to overcome those insurmountable odds again.

Look, if No More Heroes 3wasn’t my most anticipated game after its reveal at E3, it certainly catapulted itself into that spot with the visual orgasm that was its Game Awards trailer. Featuring striking animation and a set of villains that look ready to bring the world to its knees, the new sci-fi/superhero scenario looks to play well with the increasing out-there antics of Travis Touchdown.

After talking with Suda at E3 last year, it became clear how significant this series is to me. I’ve always considered it along the lines of junk food, similar to how I see other games like House of the Dead: OverkillorMadWorld. Back then, I considered them nothing more than silly, violent games meant to fill the gaps between those more reputable titles. And yet, more than a decade later, it’s my time with those games that are the strongest memories out of the Wii era.

More than anything, I’m interested in seeing where Suda goes with the scenario he’s writing. It may be juvenile compared to its contemporaries, but I’ve dug the story behind each game in the franchise and I couldn’t be more intrigued by the idea of adding superheroes and space aliens to the nihilistic mix.

This year, I’m all in for New Sakura Wars(or whatever Sega ends up calling it). I’m not in because it promises to be some great innovation in JRPGing or the next NieR: Automata. No, I’m in because Sakura Warswas a formative gaming experience of mine. My first, fully self-funded console purchase was the following:

I loved those games before I even knew how to properly read their names, and to this day they remain the only non-pirated Dreamcast games I own.For better or worse, I wouldn’t be the weeb I am today without Sakura Wars.

That’s not to say the franchise is some kind of revolution. Even back then, Sakura Warsgot big not for looking forward, but because it was a deliberate throwback to sunnier times (the first game released just 6 months after Neon Genesis Evangelion’s first TV run concluded).

If there’s anything truly unusual about New Sakura Wars, it would be that this game’s been announced for an eventual English localization. This would make it the first Sakura Warsgame localized by its parent company (Sakura Taisen Vcame stateside in 2010 courtesy of NISA as Sakura Wars: So Long My Lovefor PS2/Wii), which is a big enough step to give me hope for its future moving forward. 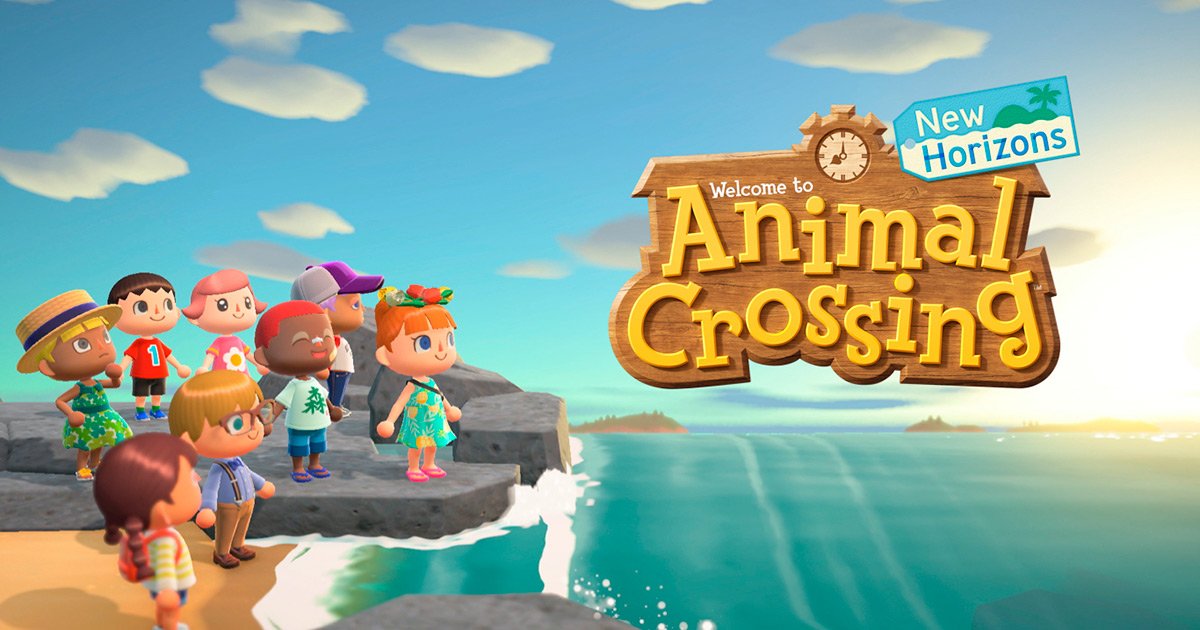 Animal Crossing: New Horizons is a whole box of emotions for me. Having not played Happy Home Designer or Pocket Camp, I have been starved for a new quaint adventure in homesteading and home décor. The entirety of the Switch’s existence for me has been, “But when’s Animal Crossing though?”

But that name though, New Horizons, really gets to me. Turning 30 has not been kind to me emotionally. My life has changed a lot and has changed course drastically from where I thought I was going. But hey, that’s 30, right? There comes a time for everyone where you realize things aren’t just different but it becomes different. For a lot of people, including myself, Animal Crossing: New Horizons is finally fulfilling that long-awaited Animal Crossingquota for the Switch. For me though, I’ve been on a new horizon for a couple of years now. Getting to play something familiar like Animal Crossing will be a nice comfort in 2020.

New Horizons already looks promising as a familiar experience revamped for our contemporary expectations, like what happened with Mario Odyssey and Breath of the Wild. Many more people can jam onto your island home at once, traversal is more convenient like skipping across rivers, and crafting will introduce new ways of filling out the good old catalog of Animal Crossing items. Cheers to a new horizon for us all in 2020!

If you had a fever and took more than the recommended dose of cold medicine, then played Resident Evil 4 while watching Twin Peaks at the same time, you’d end up with a memory that’s a lot like Deadly Premonition. The game turns 10 this year, and for the past decade, it’s been one of the defining titles in the un-AAA space, thanks in no small part to this review from former Destructoid frontman Jim Sterling.

The announcement of a sequel was one of the biggest surprises of 2019, and I can’t wait to see what comes of it. Deadly Premonition creator Hidetaka “Swery” Suehiro has been plenty busy in the past few years, putting out games like the Dark Dreams Don’t DieandThe Missing, while continuing to whittle away at unreleased titles like The Good Life andHotel Barcelona. From a purely scheduling standpoint, no one expected him to announce anything on top of all that, let alone a sudden sequel to his most infamous work set for release in 2020.

There’s also the fact that the success of the original game’s mix of intentionally brilliant and unintentionally hilarious moments feels impossible to reproduce. Now that Swery has established himself as something of an “outsider auteur”, will he be in the headspace to make a game that’s legitimately ingenious, so-bad-it’s-good, and everything in between? Hopefully, we’ll find out for ourselves before the year is out.

I was almost tearful when I first played Lizardcube’s Wonder Boy: The Dragon’s Trap; emotions wrung out of me thanks to nostalgic memories of my formative years and joy at the amazing animation, delightful visuals, and beautiful recomposed music that brings the Sega Master System classic bang up to date. So when word first arrived that classic brawler Streets of Rage would be getting its first official sequel in over 25 years, with Lizardcube, Guard Crush Games, and DotEmu all teaming up for the endeavour, I was immediately super-excited at the prospect.

Streets of Rage 4 will see the return of vigilante ex-cops Axel Stone, Blaze Fielding and Adam Hunter – newly accompanied with the latter’s hard-rockin’ daughter Cherry and another as-yet-unrevealed hero. This quintet will tear through the crime-ridden city, taking on all-comers, and seeing criminal scum receive the business end of a German suplex. Having original composer Yuzo Koshiro in the mix only adds fuel to the hype fire.

It’s been a restless wait since that original 2018 announcement, with the long months since peppered with teases, reveals, and behind-the-scenes videos. But it’s all good in the ‘hood because after waiting through two SoR-free decades, all fans want is to see this talented team knock this sequel out of the park. GRAND UPPAH! 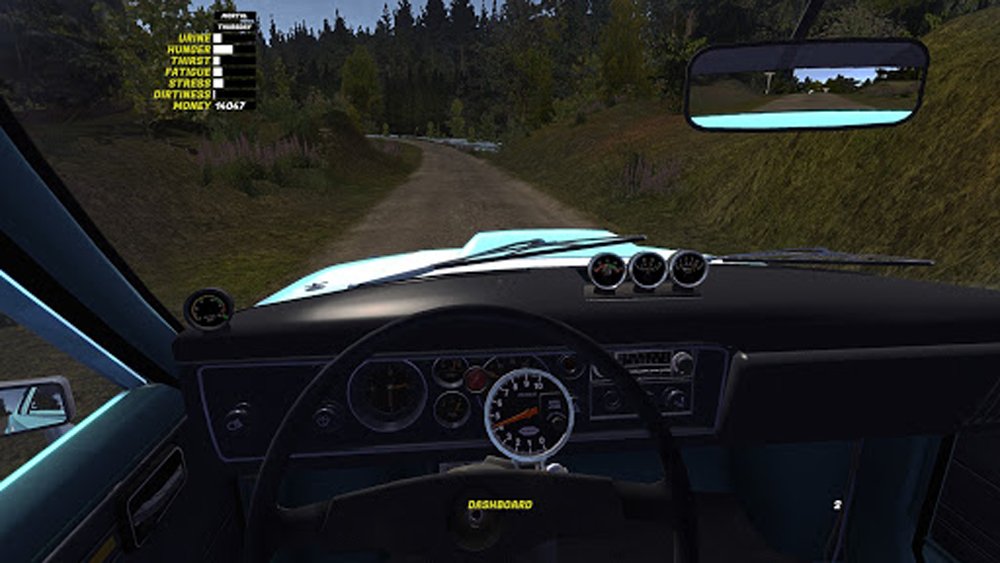 I’ve technically been playing My Summer Car for years now in its early access state, but I still get giddy when I look forward to its completion. After all, this game is the whole reason I bought a racing wheel with a gear shifter.

If you haven’t heard of it, My Summer Car is a game about driving against a backdrop of everyday drudgery. You’re tasked with putting together an entire car in intricate detail while keeping yourself fed, showered, and possibly drunk. Your primary source of income comes from sucking septic wells and chopping wood.

While you can race in a rally, the goal of the game isn’t to become a champion on the track, it’s merely to survive in rural Finland. There’s instant death, and between the drunk drivers, wildlife, and bees, it can be a tough challenge just to live to see the day when your car sputters out of the driveway for the first time.

Did I mention you can fill your car’s radiator by peeing in it?

It may not have all the features of your AAA game, and maybe you wouldn’t want to be caught behind its wheel, but My Summer Car seems like it will be a reliable piece of fun when it gets its full release. Its creator hasn’t committed to a final release date yet but has stated that it’s rounding the bend when it comes to completion. Hopefully, this means we’ll see its full release in 2020.