This morning, The Pokémon Company showed us a rather lengthy trailer for Pokémon Swordand Shield‘s upcoming Crown Tundraexpansion, which includes a ton of new Pokémon and locations. It’ll also open the Galarian Star Tournament, complete with familiar faces (past gym leaders, Hop, Isle of Armor trainers). You can “form a dream team” with these trainers.

The gist involves a person named Peony, who will send you on an adventure through the new region. The Pokémon Company reminds us that “every legendary” is up for grabs in this expansion. Dynamax Adventures are also in, allowing you to team up with up to three trainers and battle Pokémon in the depths of caves. Pokémon Go functionality with Pokémon Home is imminent (“before the end of the year”); linking them will grant you a special Melmetal that can Gigantamax.

Crown Tundraisout on October 22, and a physical “all in one bundle” is out on November 6: it’ll include the expansions. 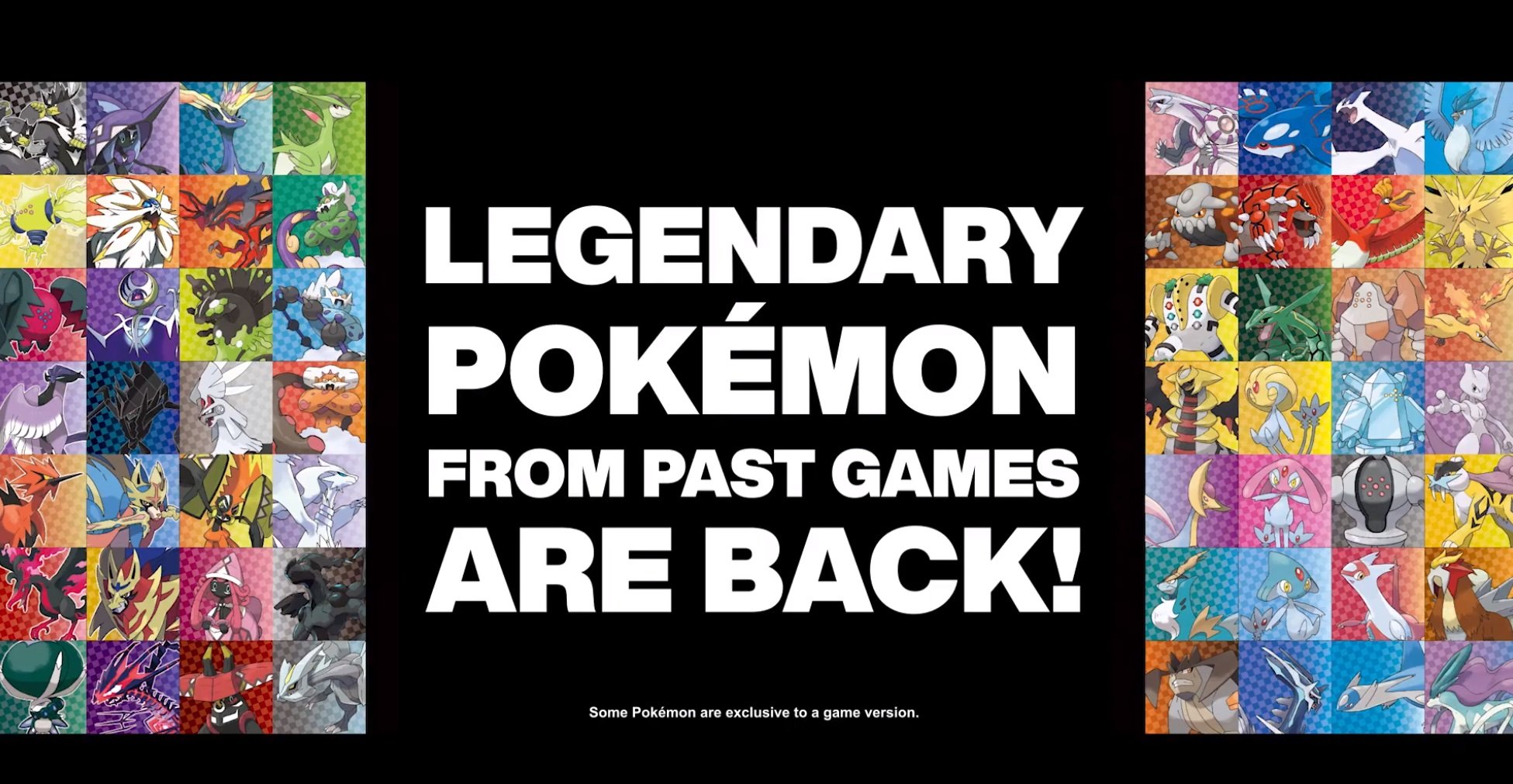