As a little Christmas gift to for people who watch anime in the west, High Score Girl made its long awaited release on Netflix. Of course, it had been out for quite a while already in Japan. This was just the official release for the West. It feels like I had been hearing people talk about this series about arcades and gaming forever in the early part of 2018. It’s a no brainer to recommend High Score Girl to any Dtoider because the pulls feel like genuine pulls from someone’s memories of their time in arcades some 30 years ago.

High Score Girl is mainly about Haruo Yaguchi, a seriously hardcore gamer, who is a bit more lax or pathetic in other aspects of his life, like academics or athletics. One day, while on a roll with Street Fighter II, he has a fateful encounter with Akira Ono, a skilled gamer who quickly shreds apart Yaguchi’s pride, while playing as Zangief no less, which should have been a cake walk for Haruo’s Guile. The series as a whole is centered around the relationship between these two characters and the way they communicate with each other via video games, particularly fighting games, and especially Street Fighter. 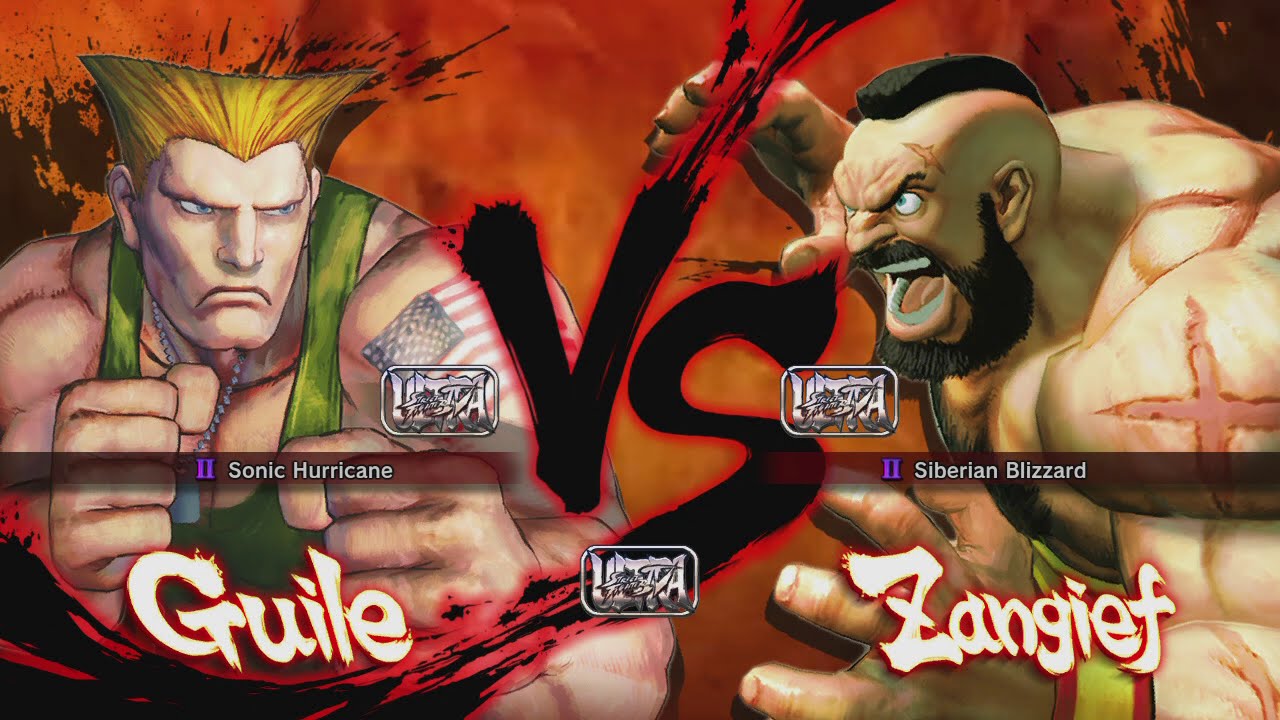 High Score Girl makes it very clear that it knows its stuff. The series is littered with little bits of trivia that can even educate seasoned gamers. For example, what I know as a legitimate mind game now, tick throws, was called “throw jank” back in 1989, and people considered it a cheap tactic. The people responsible for the subtitles even go the extra mile when it comes to localization. You can clearly hear Haruo gush about the PC Engine in one episode, but the subtitles refer to it as the TurboGrafx-16. Over the anime’s 12 episode run, the series continues to deliver delicious little nuggets of gaming history from the ’80s arcade scene, all the the way up to the launch of the PlayStation and Sega Saturn.

Before starting this write up, I had considered just making a list of many of the fun factoids and historical guide posts the series throws up, as a tour of gaming in the 90s. But that’d be disingenuous to High Score Girl and the people interested in watching it. Still, there are a small handful of things I wanted to take this chance to gush about. For example, I never thought I’d see the day when I’d hear someone proudly exclaim their love and fascination of the Mortal Kombat cabinet in Japan. And there’s something fun about the way the characters all identify with their fighting game mains. Yes, Haruo isn’t tackling his journey of life alone. He’s sometimes guided by the voice of his faithful Street Fighter II main, Guile-san. Then there’s the fact that Akira is a Zangief main, which was probably a rarity back then, considering the technical skill required to pull off the Spinning Piledriver and the timing necessary to use Banishing Flat to get through projectile zoning. 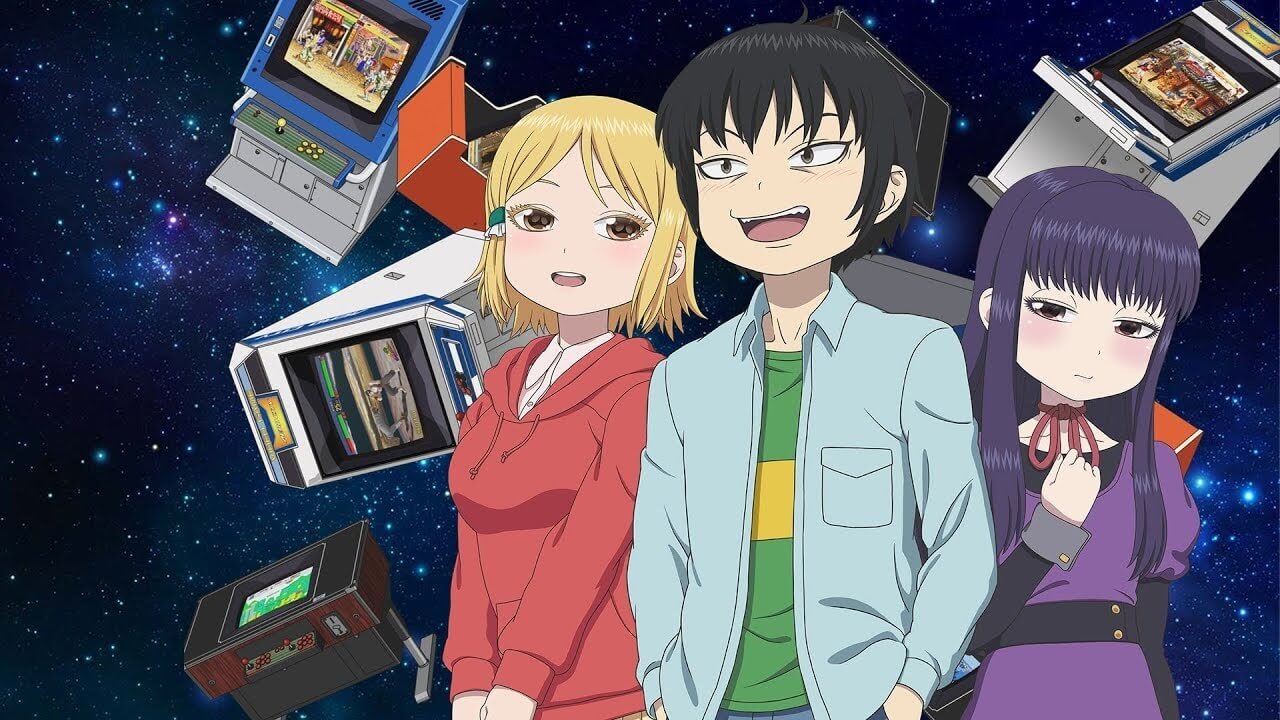 At a glance, the series is basically about the relationship between a boy and a girl. But just like a lot of us Dtoiders, it’s just as much about the games they play in order to relate to each other, just like how we share in our experiences together, here and with loved ones. There’s even a supporting character introduced, Koharu Hidaka, who begins the series totally disinterested in games, but finds herself magnetized to Haruo due to his intense passion for gaming. Eventually, Hidaka begins to become a gamer herself, even surpassing Haruo after a while, with some surprising character choices.

It’s something I’ve learned is a real thing over my time in relationships and a friend even told me about myself; being passionate about anything, including gaming, can and is an important part of our identity. It’s just like how when Hidaka is first introduced in the series, it’s framed in such a way where it seems like she’s just letting life pass her by without doing anything meaningful. Then she meets Haruo. And despite Haruo having all the trappings of a nerdy gamer, she admires his passion for games and it’s how they become friends. We’re a part of a larger community of people thanks to gaming and can even speak a distinct code among ourselves despite never meeting.

So I implore you to spend a day watching High Score Girl. Or perhaps spend a week slowly digesting it little by little. However you want to do it, just give it a shot. If nothing else, watch it for Darkstalkers and prove to Capcom that we still care about Darkstalkers. Yes, Darkstalkers appears in this anime but you’ll have to watch for yourself to see who Haruo mains. 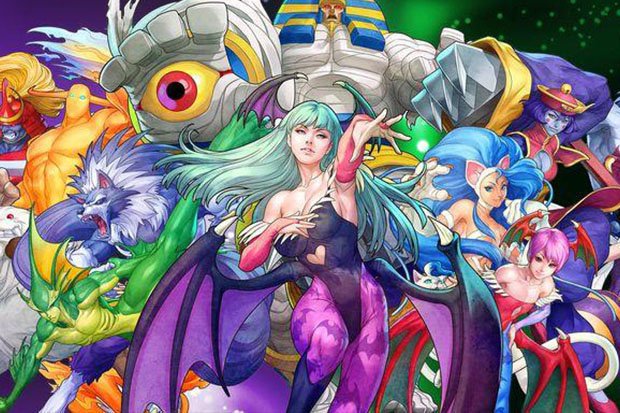