Bandai Namco continues to add a variety of anime all-stars to its crossover fighting title Jump Force. The publisher has released screenshots (as seen on Gematsu) featuring another roster addition, Hunter x Hunter’s Meruem, who will be joining the roster sometime this fall.

Meruem, son of the Chimera Ant Queen, was the main villain of Hunter x Hunter’s “Chimera Ant” story arc. Initially callous beyond comprehension, Meruem dominated his fellow ant hive by destroying, even devouring, anyone who challenged his authority, strength, or ego. Meruem ultimately goes through a moment of clarity when he realises the spirit of humans, demonstrated by the will and integrity of a Gungi player named Komugi. 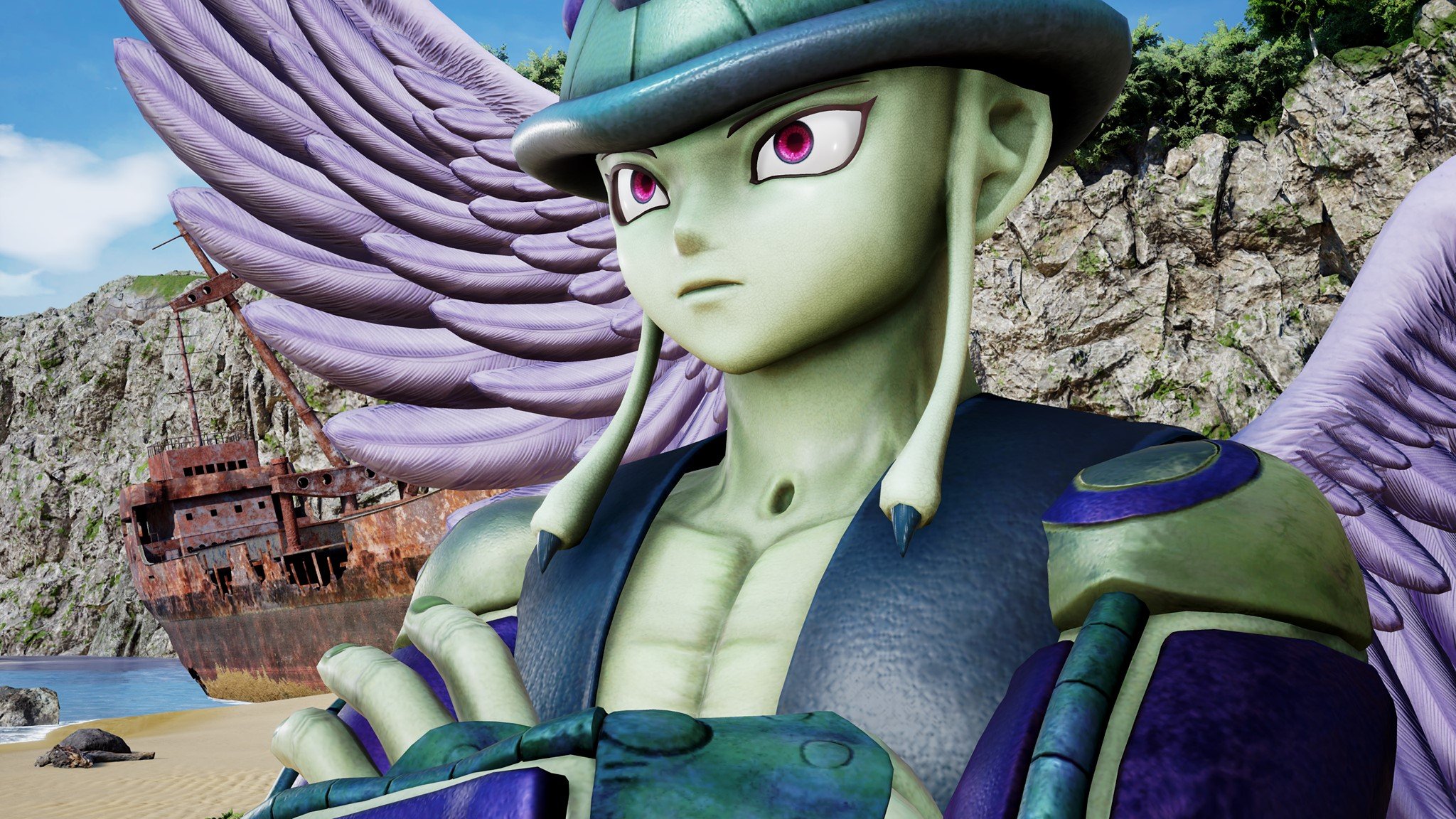 There is currently no video of Meruem in action in Jump Force, but no doubt we will be getting a trailer nearer to his launch date. It was recently announced that Jump Force is to receive a Deluxe Edition on August 28, bringing the base game and its initial run of seven DLC characters to Nintendo Switch.

Jump Force is available now on PS4, PC, and Xbox One and will launch on Switch August 28.