What to believe: Scientific or anecdotal evidence?

I’ve done a lot of dumb things for this job. I jumped off the top of the Stratosphere in Las Vegas once. Last week, I rode on top of a tank. I’ve taken to actively seeking out ridiculous scenarios because those are more fun to write about. Straight-faced discourse gets boring from time to time.

That’s why I leaped at a pitch we got for GodMode dietary supplements. These are another contender in the new market of nootropics. That means, in an ironically dumbed-down way, “smart drugs.” They’re the sort of supplements that come with taglines like “hack your brain,” as they’re full of ingredients that are said to enhance your cognitive and reflexive abilities. GodMode is one that’s aggressive in designating itself specifically as a gamer pill, but there could be others out there.

And I truly believe they do what they say they will. The problem is that I felt none of it after taking the pills for a month.

It’d be easy to enter a situation like this with a cynical perspective. “How will pills make me better at video games? I’ll believe it when I see it.” But, the pills have science on their side. I spoke to a registered dietitian about GodMode, and, independent of any sort of marketing influence, she noted that all of the ingredients (or at least as many as she knew off the top of her head) had research studies that were positively associated with certain abilities like reaction times, memory, and focus.

At running the risk of boring you, here are the ingredients on the side of GodMode’s bottle (per serving which is two capsules): 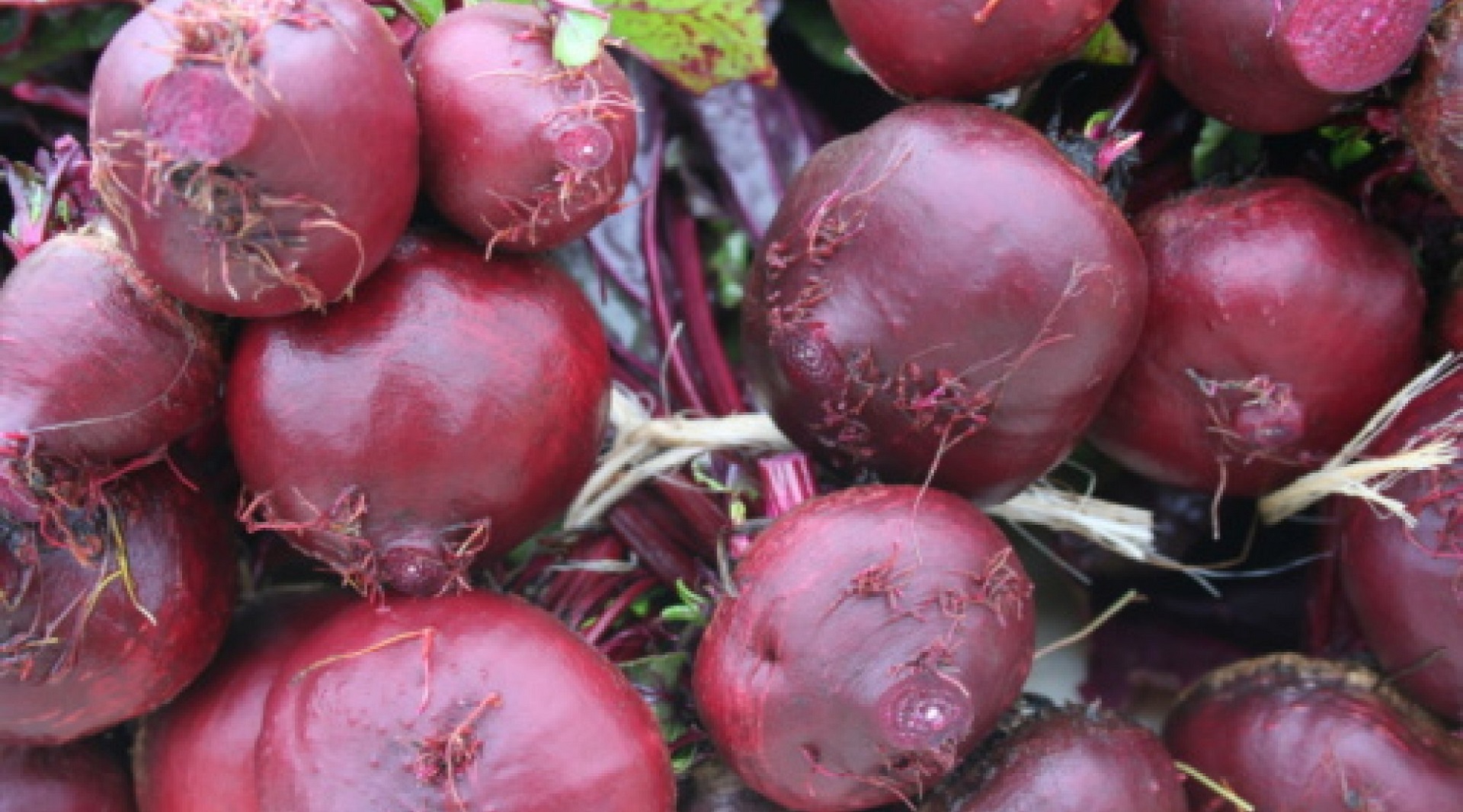 Objectively speaking, the pills probably work. But, anecdotally speaking, I felt no uptick in how I played games. I mostly used them before playing competitive games, usually PUBGand Rocket League, but sometimes I popped them before single-player stuff like Assassin’s Creed Origins. Sometimes I just took them before starting my work day. I felt the exact same as I did sans pills and/or just under the influence of caffeine.

Here’s the thing: It’s almost always wiser to take objective evidence over anecdotal evidence. But here? It’s not enough to know that there’s a purported 6 to 10 percent increase in reaction speeds at play. You want to feel the effects. You want to be better at video games. That’s why you’re paying $50 for 30 doses (although it’s down to $35 right now). To be better at games and for literally no other reason.

These gaming pills are basically Schrodinger’s Cat: They simultaneously work and don’t work because you never really know. More power to the people who confidently swear by nootropics. I was left feeling like they’re what you find at the intersection of niche nutrition and marketing — the kind of thing that’s probably good for you, but that’s not a sexy enough hook. Or maybe my brain’s just too small and feeble to reap the benefits.

[This experience piece is based on a 60-pill retail bottle of GodMode that was provided by the manufacturer.]