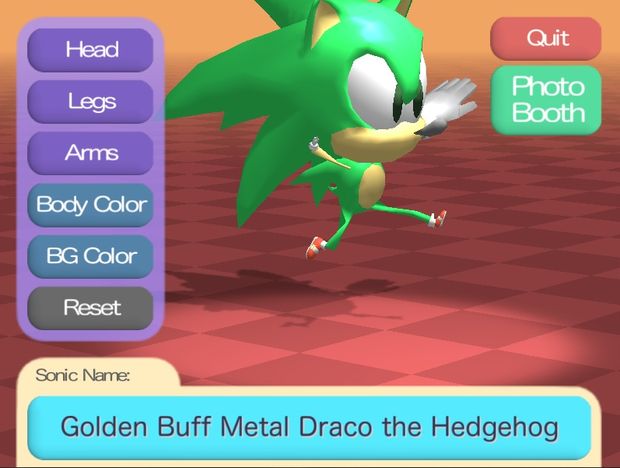 I just played Sonic Dreams Collection. I’m not sure if my life will ever be the same again after today. I’m so sorry for everyone already affected.

So, let’s talk about the games in question. First up is the 1996 game Make My Sonic, a Sonic the Hedgehog original character (do not steal) creator.

Meet Golden Buff Metal Draco the Hedgehog, my totally original new Sonic character. You can pose him, take photographs of him, or alter the size of his limbs randomly. Every click of a button is a brand new terrifying surprise waiting to happen. He is original, so do not steal him please.

Next up, we have a game called Eggman Origins, which is a broken MMORPG. It is possible to trick the game into running this unholy abomination of an MMO, but I don’t want to spoil the fun of either how to unlock it, or what awaits you when you eventually do.

All you need to know about Eggman Origins is: I’m pretty sure if the world ends in the next few days, it is because of the inhuman acts I committed within that game.

Taking six second video clips of each scene you enter, you’ll start off filming innocent childhood scenes in a park and end up recording creepy, dirty sex romps and taking your documentary skills to inhuman places. I warn you, I was not prepared for the journey I embarked upon. 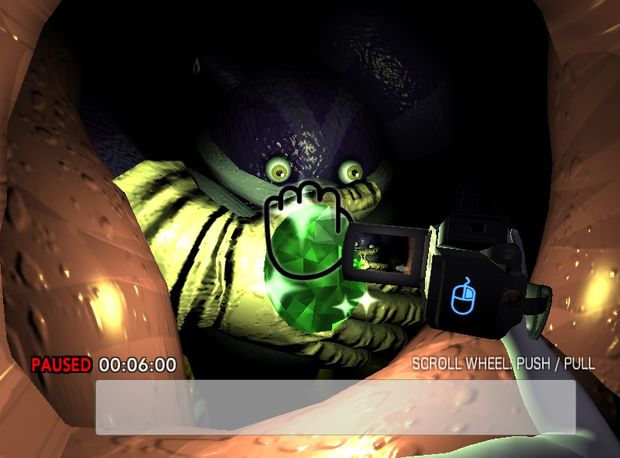 Lastly, we have the 1999 VR experience My Roommate Sonic. Apparently created for a never released Sega VR headset, My Roommate Sonic works surprisingly well with an Oculus Rift. That said, playing the game in a VR headset may contribute to you never, ever sleeping again. 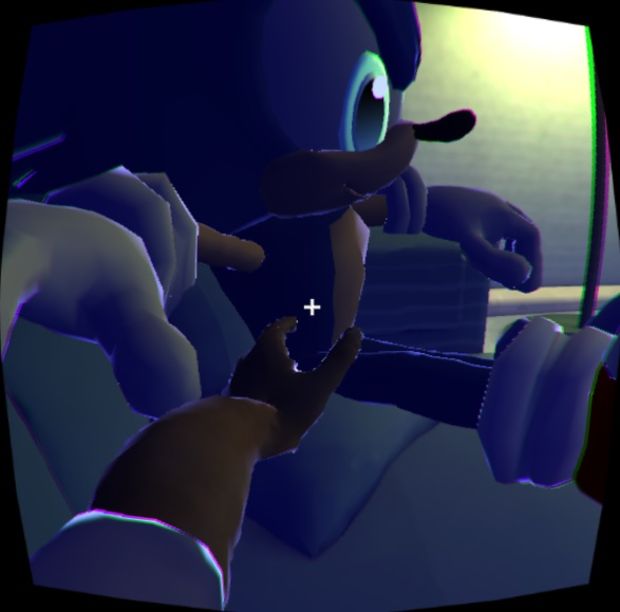 What starts as a harmless tickle fight, quickly becomes the stuff of nightmares.

So yeah, Sonic Dreams Collection is a surprisingly polished free minigame collection that varies from creepy sexual fan service and Sonic community parody to something truly nightmare inducing. Give it a look. It sure is a thing that exists on the internet.