Where the G rank at?

But we’re neck deep in a post-Monster Hunter: World, erm, world. A strictly narrow minded assumption would wonder, “Why would I play the older version of a game when I’ve played the latest version?”

Truth be told, the two games are still extremely different. Different enough that I’m interested in playing Generations Ultimate after 400 hours of World. Monster Hunter: World is all about modern quality of life changes while being immersed in a living, breathing environment. but the number one thing any hunter is furiously copying and pasting into forum posts is, “When will we get G rank?” If tempered Kirin or tempered Deviljho isn’t enough, then certainly what we need is G rank.

Generations Ultimate on the other hand leans in hard with crazy moves thanks to the hunting styles and hunter arts, like a seamless superman dive called Absolute Evasion or a special mode that doubles all your dual blade hits. Not only is G rank present on MHGU, there are even more deviant species, monsters with unique traits that come from years of surviving encounters with hunters like a Rathalos that spits out molten explosives or an Uragaan with a beard of crystals. 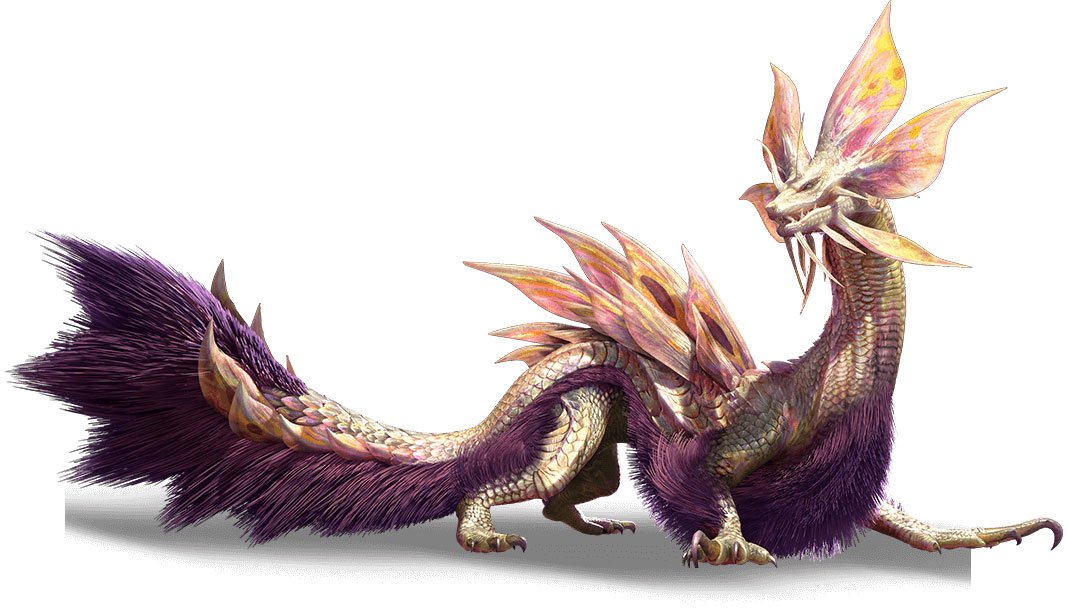 Are you still interested in playing the game Japan has been playing for years now? Or are you content with just waiting to see what future DLC Monster Hunter: World releases over the year? For my part, not only do I want to hunt some of Generation Ultimate’s deviant flagships and go nuts with the new hunter arts, it’s still at its base a portable Monster Hunter on the Switch for those times I want to hunt something but am waiting on a doctor’s appointment or riding a public transportation. Let us know in the comments below!