The demo is out this week

Very recently I talked about how Monster Hunter Risewas probably going to rip.

Well, having spent some time with it via a hands-on press demo, it looks like I was right. 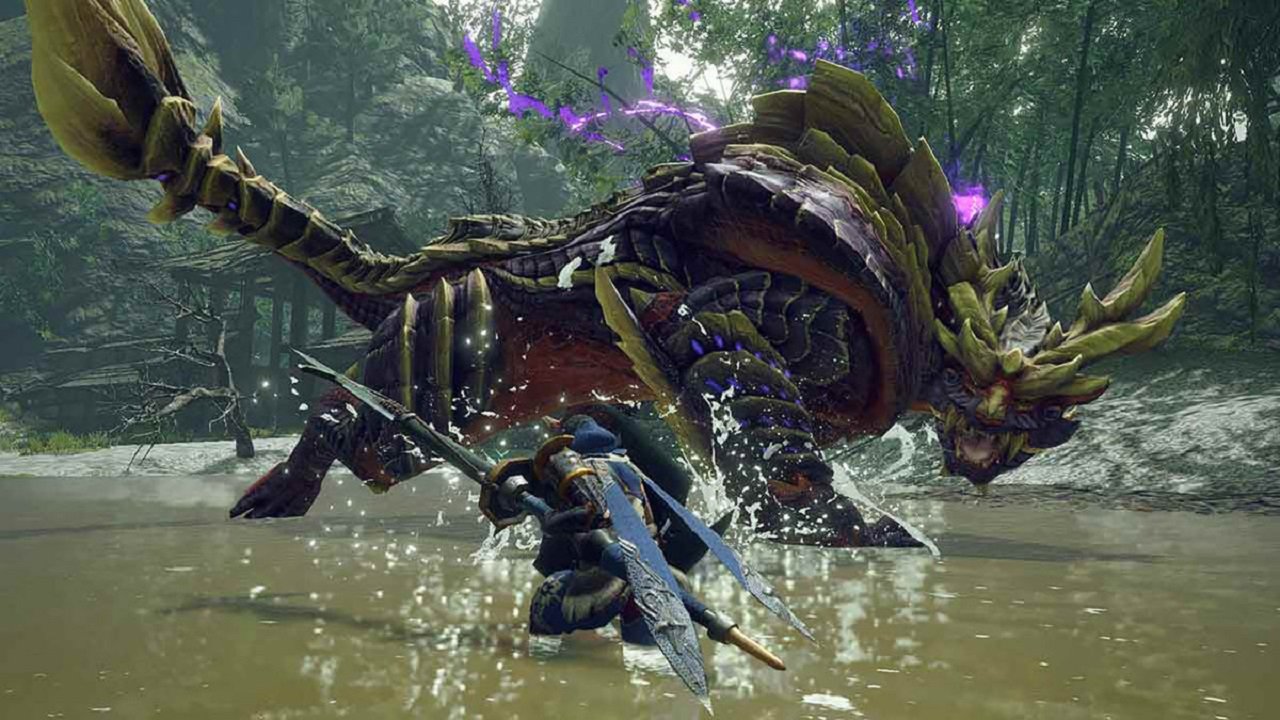 From the first moment on the title screen, we’re immediately transported to the Japan-inspired region of Rise, coupled with a lovely intro song. The first thing I noticed: the RE Engine running in real-time on the Switch. It isn’t going to wow people on principle, but it’s very satisfying when you’re actually playing it, and best of all, it’s smooth.

So, some quick housekeeping for the demo before we dig in. It has a limit of 30 quest completions, and after the “trial period,” online play will be disabled. The initial four quests it offers are: Slay a Great Izuchi, Slay a Mizutsune, and two training [tutorial] quests. The demo seems to have basically every weapon available: great sword, long sword, sword and shield, dual blades, hammer, hunting horn, lance, gunlance, switch axe, charge blade, insect glaive, light bowgun, heavy bowgun, and bow. Each weapon, in the demo, is tied to a specific character.

The demo also has options for English, Japanese, and “Monster Hunter Language” (glorious!), and has gyro functionality built in. So, the game! It plays a lot like a classic MonHun in that it puts you into sprawling sandboxes with critical tasks (usually kill things), but ultimately asks you to “have at it.” It can still get very clunky, as Riseshares more in common with older Monster Huntergames than anything. The “sheathed” and “unsheathed” states are not very fluid, nor is inventory management. Monsters can still also run away an annoyingly frequent amount.

But like a lot of classic Monster Hunters, you start to acclimate: the new features really help. The wirebug (a grappling hook with lore flair) is one of the big mechanics. You can aim and zip to specific areas, or vertically dash/dash forward. It can also be used as an extra dodge, gap closer, or escape, and hitting a wall will queue up a wall run. Some of it is quasi-scripted, like the “great wirebugs,” which pull you up to new heights when you interact with them, but you can freely assail over most walls like you were an Attack on Titancast member. 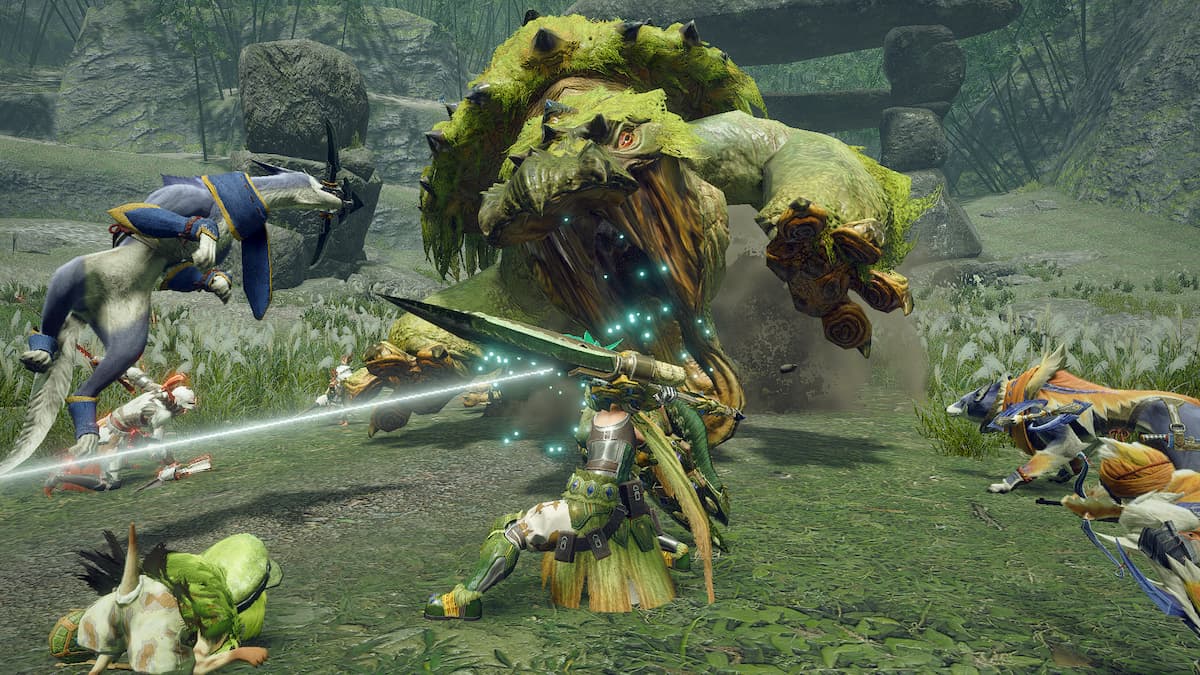 Riding a Palamute (the new dog companion) also rules. You can organically go mount it as it follows you or call it from an action bar. It gives you plenty of company when you’re playing solo, but the combination of the Palamute and the wirebug really gives the game its own voice. They cut down on tedium mechanically, but are also fun to play around with.

I dig the tone and the general absurdity of Rise too. When skinning an animal for the first time, a voiceover came on that said: “Daddy needs a new pair of shoes!” This was after my cute dog and cat pals helped me murder that pack. It’s still very self-aware, which is a great thing as I’d hate to see the series get too serious (man that new Monster Huntermovie looks like a bummer).

Monster Hunter Rise has a lot of character. The setting is arguably its biggest selling point, but there’s a ton of depth under the hood too, which is sure to please long-term fans. It might not be as accessible as World, but it’s definitely on my list come March.