IndieCade Showcase @ E3 lineup: The games you need to know

IndieCade is coming around once again, with more than 30 independent games to be shown off at this year’s IndieCade Showcase @ E3. The selections were culled from entrants that will be available at this fall’s larger IndieCade event, so these games are just a sampling of what may be available later. We’ve taken the liberty of highlighting a few of the IndieCade selections that are worth keeping an eye on, whether you’re going to be in attendance or if you’re just keeping track of the coverage for home. 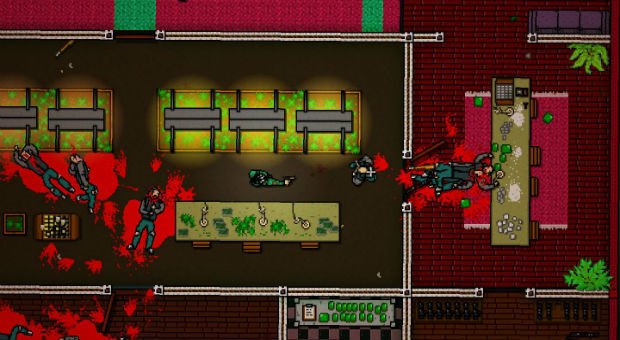 The sequel to one of the most gratuitously gruesome games on Steam is obviously one to keep an eye on, especially if you enjoyed the first one. Bumping electronica, a bit of the old ultraviolence, and wrecking people with your droogies is definitely in store as you switch between different characters and factions with their own individual methods of execution. This is my personal game of IndieCade, even though I know exactly what it’s going to be like. Gimme toro, gimme some more. 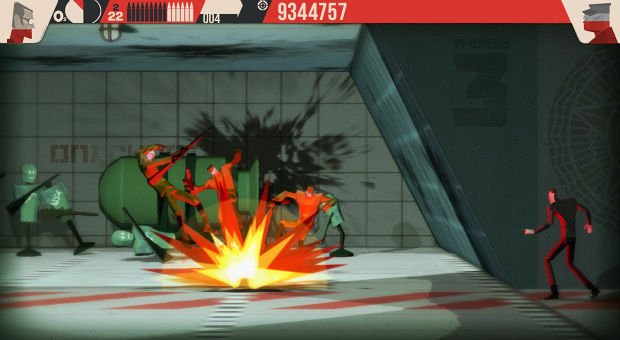 This side-scrolling stealth shooter is set during the Cold War, asking players to infiltrate the military bases of world superpowers who want to blow up the moon. It also looks fantastic. Just look at those striking colors. It reminds me a bit of SUPERHOT, actually, but I’m sure there won’t be nearly as much time to slow down and think about your actions. 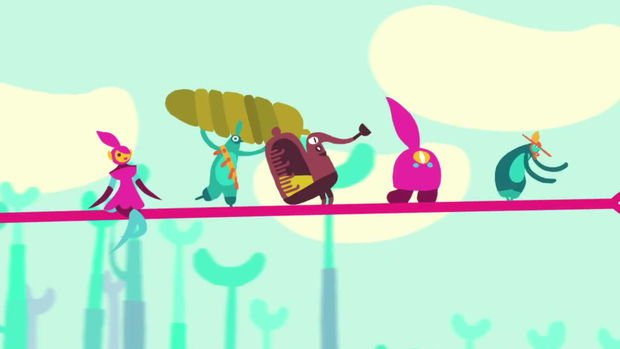 Hohokum is bright and energetic and looks like it may well fill the void that LocoRoco left so long ago. Become a kite-like creature and soar into the sky as you explore strange worlds and play on what the developers refer to as a game of hide-and-seek. Richard Hogg’s artwork entrances, and it looks like it could well be one of the most relaxing games of the year. Only time will tell. 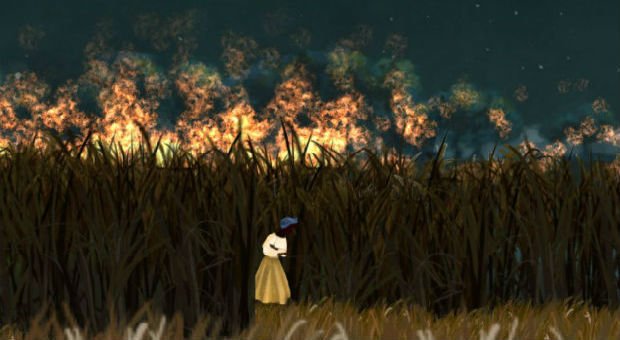 Thralled is an experimental project about slavery that follows a young woman named Isaura as she is tormented by a painful past. She manages to escape her captors and heads into the forest in order to recover her missing son in this student creation by developer Miguel Oliveira. It’s a shame it’s only an Ouya-exclusive, as it will certainly miss out on reaching a bigger audience. 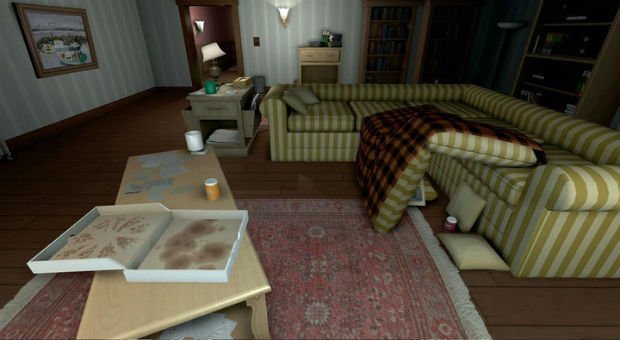 This Oculus game puts a clever spin on first-person exploration by putting you in the shoes of a FEMA relocation agent who’s been sent to a temporary shelter in order to figure out what’s happened to the survivors who you have long lost contact with. The Oculus acts as a special device that players use to read the “psychological imprints” of the people who were there before in order to weave a narrative. So, a little like Lux Pain, but not. 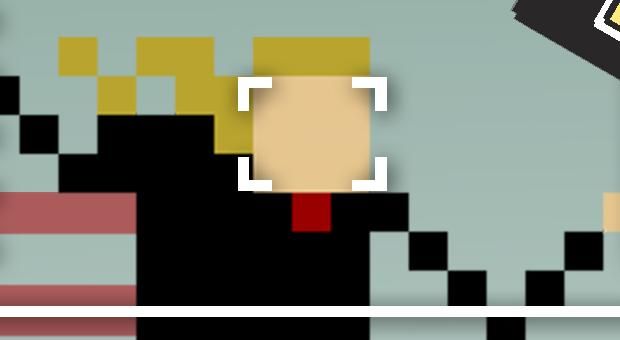 I’m your biggest fan. I’ll follow you until you love me. That’s actually what you do in Paparazzi, a multiplayer game where one player is a celebrity and the other is one of the pesky paparazzi. Reach your limo while staving off as many photos as you can. 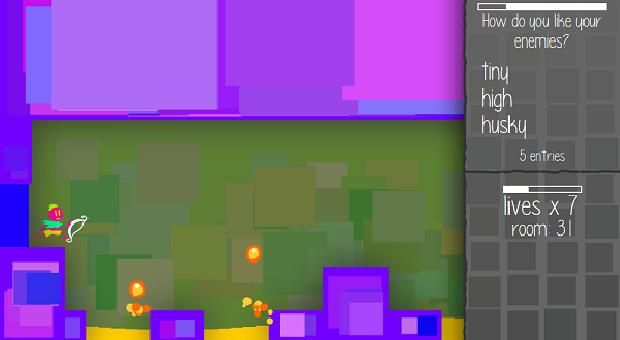 Choice Chamber is intriguing in that it allows players to vote on how it will evolve in real time. It’s meant to be streamed and for others to interact with the person playing the game. Anyone watching can type commands in a chat box, polls are taken to ask viewers to make decisions, and viewers even take part in triggering special effects — even attacking the boss in some locations! 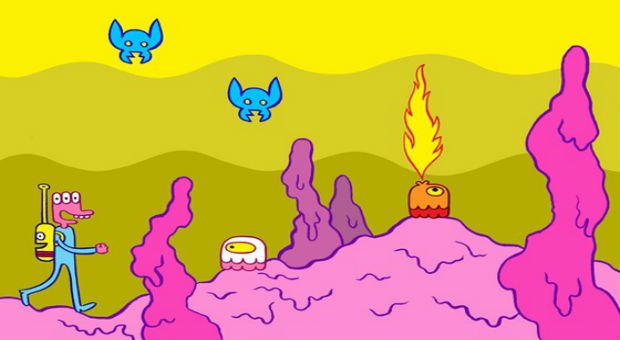 Glorkian: Warrior: Trials of Glork is a collaboration between comic book artist James Kochalka and game studio Pixeljam that looks like it eats neon highlighters for breakfast, and that’s quite alright with me. 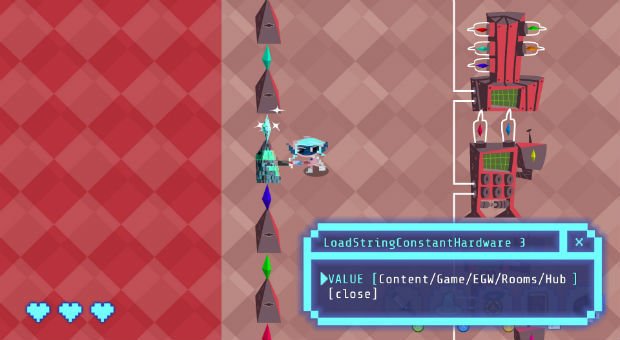 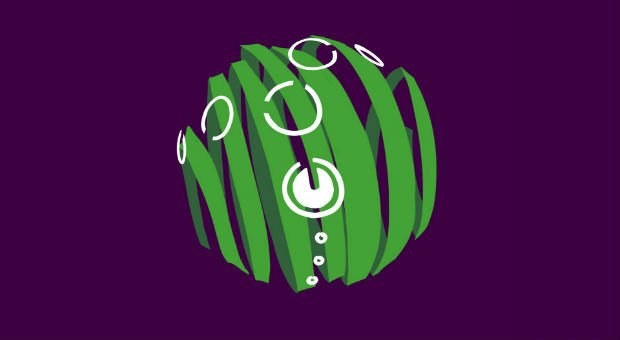 Bounden looks like one of the most elegant games to come out of IndieCade. It uses a smartphone gyroscope to allow two players to dance together on the same screen. In short, it’s a dancing game — and you know how much I love those. It’s also a collaboration with the Junior Company of the Dutch National Ballet. Professional dancers helped to create this game. You won’t learn how to dance after playing it, but you might come away feeling tranquil and serene.

That about wraps it up for our picks. Which games are you looking forward to seeing from IndieCade’s E3 Showcase this year?