It’s not over yet. Lab Zero Games has secured a 20-day extension on its Indiegogo campaign for Indivisible, a stylish side-scrolling RPG with shades of Valkyrie Profile and Super Metroid.

It’ll be disappointing if the funding doesn’t come through. There are a bunch of things to like about this game, even in just the prototype. I’m most fond of the character designs and animation, myself. Also, this fluffball of a dog named Lanshi: 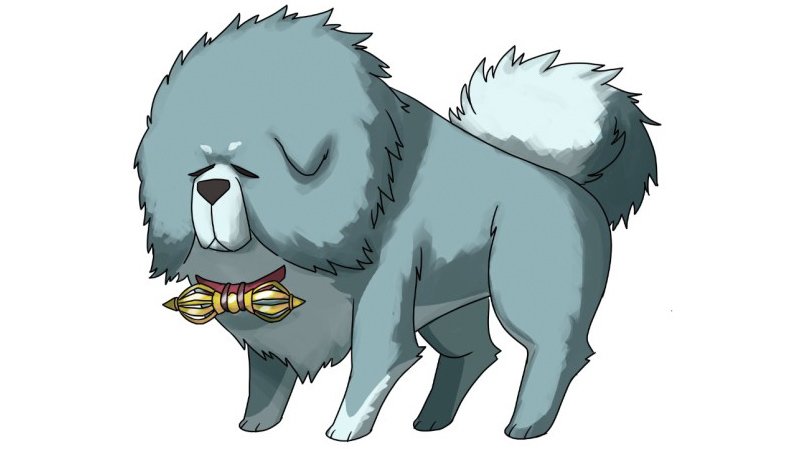 You can play a free early build on Windows, Mac, Linux, and PlayStation 4. According to Lab Zero, “it represents roughly three and a half months of work from a small team.”

If the Indiegogo campaign is successful, publisher 505 Games will then chip in an extra $2 million for development and, ideally, we’ll see Indivisible on PS4, Steam, and Xbox One in 2018.

[Thanks, Broderick and Tony]