It's Thanksgiving! So what are you thankful for in video games?

That’s right, it’s a British-written article about Thanksgiving, no borders for this guy. We’re all on the same planet, right? So welcome me in, because I’m hungry and I want some of your food; pumpkin pie, turkey and such. No dairy though, I’ve cut it out in my latest efforts to stop my insides from falling outside.

It’s Thanksgiving day today! As such I thought it would be wonderful to hear from you all about the things in video games that you are thankful for. Video game discussion has a tendency to be pretty Negatron, and that’s not always everyone’s bag, so it’d be cool to hear about some elements of gaming that you’re super-stoked came about.

I’m pretty positive about games at the blurst of times, so I’m always thankful for their very existence. But I’m especially thankful for gaming’s wonderful cast of characters, my erstwhile digital pals. Be they Persona 5’s Phantom Thieves, Shantae and her buddies, Poison, Leona Heidern and many other fighting game characters, or Queen of the World Pearl from Splatoon 2. I’m thankful for all the unique, curious, and colourful personalities – and the worlds they inhabit – that are invented by talented folk for our interactive entertainment. 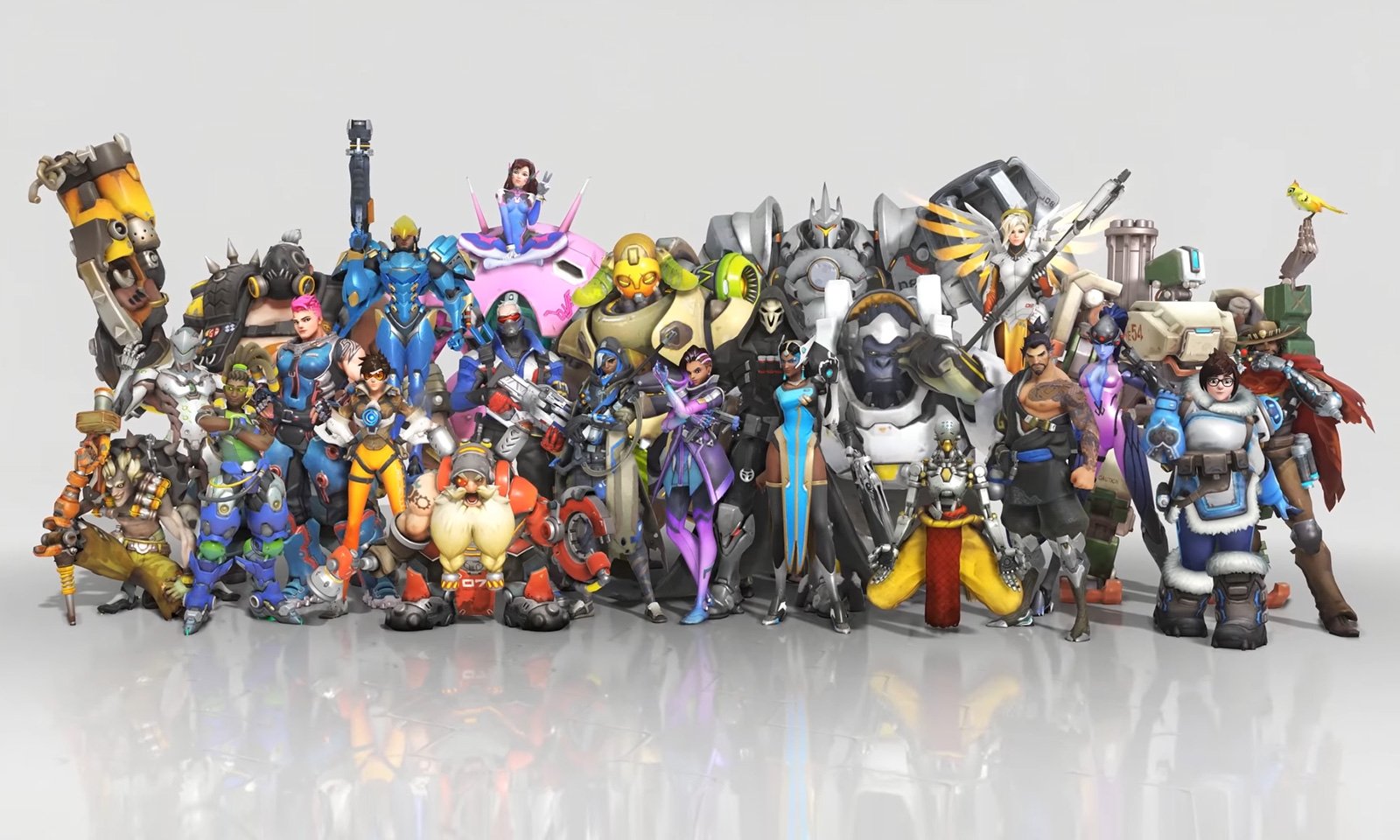 I’m also thankful for the ability to always look back, whether through re-releases or emulation or historians, to be reminded where we came from on this gaming journey. An always-available retrospective of nearly four decades of gaming. From Horace Goes Skiing and Dragon’s Lair, to Final Fight and Super Mario World. From Resident Evil 2 and Metal Gear Solid, to Batman: Arkham Asylum, Diablo III and Overwatch. Years upon years of excellent titles that have defined my gaming life, almost all of which can be revisited with ease, through one route or another.

Lest my diatribe go on forever, I’ll close by saying I’m thankful for my role here at Destructoid and you, our faithful community. I get up every single fucking day and write for this site, because although its great to love something, its even better to share it with like-minded folk. As a community we don’t always agree, or universally believe that the future of gaming is in a positive place. But we are all here for the same reason. We take the rough with smooth, try to always find the good among the bad, and debate our differences through learned discourse, hopefully with an open-mind and a polite manner.

To steal an overused internet idiom; maybe the real games were the friends we made along the way.

If you’re celebrating Thanksgiving, then have a fun, safe and happy one!

Share
Facebook
Twitter
Pinterest
WhatsApp
Previous articleThe 300 Week 46: I Have Watched 300 Movies in Theaters in 2018, Mission Accomplished
Next articleToday on Impulse, we discuss the features we want from Let's Go in the next mainline Pokemon