Super Smash Bros. Ultimate looks to be the absolute king of video game crossovers. Just the sheer amount of content on offer is staggering, but how Nintendo is paying homage to multiple third-party series is utterly amazing. We have the likes of Street Fighter, Metal Gear Solid, and Castlevania all in a single game together. How the hell did we get here?

If you look to fan forums, though, the biggest discussion being had is, “Put Waluigi in Smash.” This has led not only to constant bitching from the peanut gallery but a bombardment of director Masahiro Sakurai’s Twitter feed and even a bomb threat to Nintendo NYC. Alongside that complaint train is the discussion of whether or not there are too many Fire Emblem characters.

Have we really reached a point where putting Solid Snake up against Ganondorf is worth nothing? Are these people’s lives so devoid of love that they can’t put their cynicism aside for just a moment and be appreciative of what Smash Ultimate has? What other crossover, in any medium, pays this much attention to detail on a cast that is likely to break 80 characters? What other fighting game lets you pit legendary icons of the medium against each other? 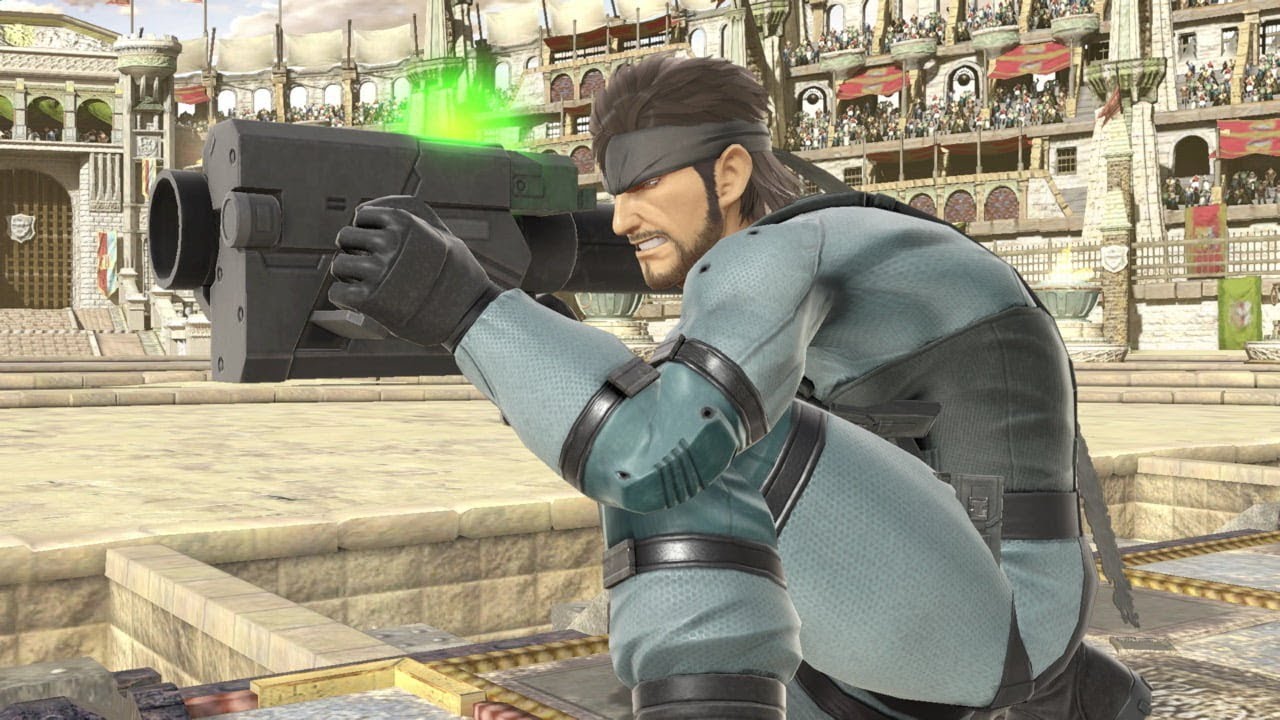 It doesn’t even take a deep dive into these threads to find. Zero (from Mega Man X) and Shovel Knight were shown off as assist trophies and people were immediately complaining they weren’t playable. Demands for characters that “should” be in the game can be found all over Twitter. People are nitpicking design choices like air-dashing because they don’t want them. There is even a thread about this week’s Smash Direct on the Nintendo subreddit begging people to be civil.

Stop it. Just stop this. Stop acting like overgrown children and accept that Smash Ultimate is the way it is. The fact that any of these extra characters are even in the game is a miracle of licensing, but the sheer dedication that Sakurai and his team have in bringing basically everything back should be commended. We shouldn’t start looking at Ultimate and saying, “Well, this level isn’t in,” or, “My favorite character didn’t make the cut.”

You need to understand that Sakurai is the director of this project and not you. Video games are a collaborative effort between multiple parties that result in decisions you may not agree with. Instead of focusing your effort on sending out death threats, why not spend that time figuring out how to enter the games industry? If that isn’t your calling, then why not voice your opinion in a civil manner and provide constructive criticism instead.

I know I may get a bit heated about certain decisions made in the industry, but I have never taken to social media and blasted a creator of a series I love. What I do, instead, is not buy the damn game. Voting with your wallet is a much better way to express your disinterest than stalking a person online. That just makes you look like a psycho and will cause them to double down on their choice.

I just can’t believe the sheer hatred that is coming from supposed Smash fans. I may not have dug Brawl’s random tripping or Smash for Wii U’s lack of single-player modes, but I would never think to curse Sakurai and call him lazy. The sheer audacity that some of these people have is beyond comprehension.

Why not take a look at all the positive aspects that Smash Ultimate has? My colleague Chris Hovermale is appreciative of all the work Nintendo and HAL Laboratories is putting into Smash and would like to share with you just how immense that dedication goes. Hopefully, his words will inspire you to be better and to act in a more cordial manner. 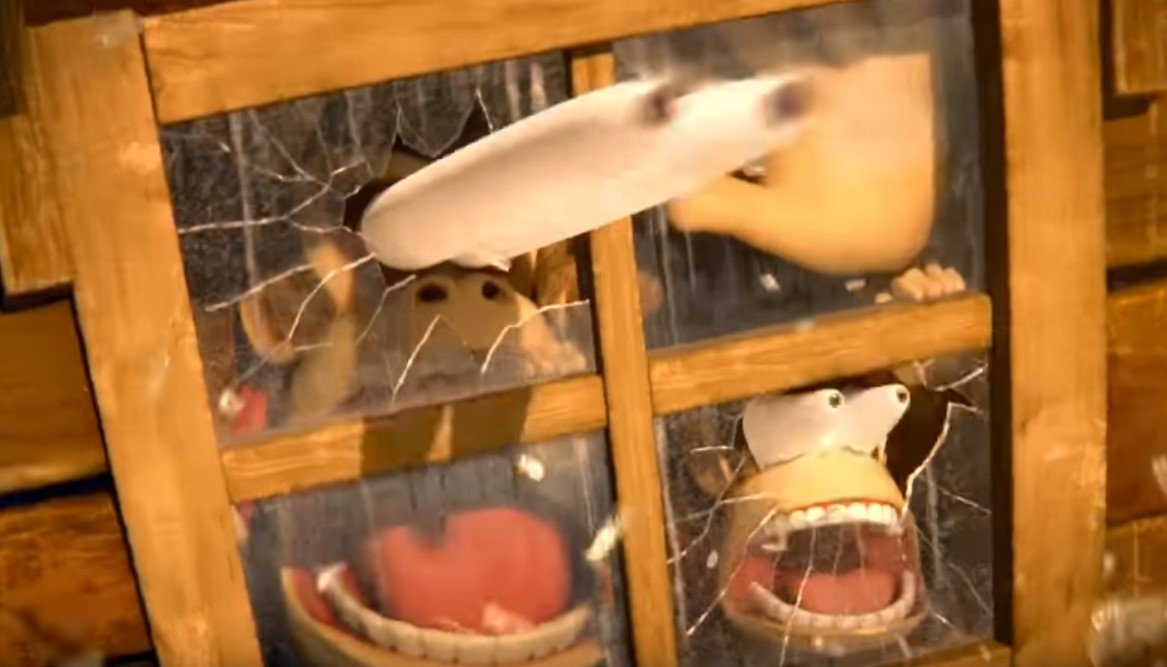 Hey, Chris Hovermale speaking for the rest of this piece! So lemme be frank with ya’ll – none of the characters that were revealed this week’s Direct were characters I plan to play outside of a Classic mode run. The new modes did more to pique my interest. But I still got hyped as heck for the character reveals by sheer virtue of how many dreams came true, even if they weren’t my own. I can’t demand anything more. I want to enjoy what we’re already getting.

I’m not saying it’s wrong to want more out of our games than what we get. If anything, I empathize with that. Wanting is the first step required for anything to improve, be it our own self-improvement or advocating for positive change in the markets we participate in. But wanting becomes pointless if you don’t appreciate what you already have. Otherwise, wanting becomes impossible to satisfy, perpetuating our own displeasure. I’m still crossing my fingers for a playable Bandana Dee, but this roster is already so packed with my favorite characters that I have no reason to be anything but happy with it regardless.

Even the assist trophies are looking better than ever, especially Shovel Knight. He’s been at the top of many of our dream lists, we all wanted him, and he was technically more likely to be added than any other indie, but did we have the confidence he actually would get in at all? It’s not a disappointment that he’s an assist trophy instead of being playable, it’s an amazing subversion of realistic expectations. Shovel Knight won a silver medal! People might be used to seeing a silver medal as a badge of shame, but it was designed as a badge of honor, and it’s always handed out with the intent of honoring its recipient. I’m freaking stoked that an indie character is receiving that honor! 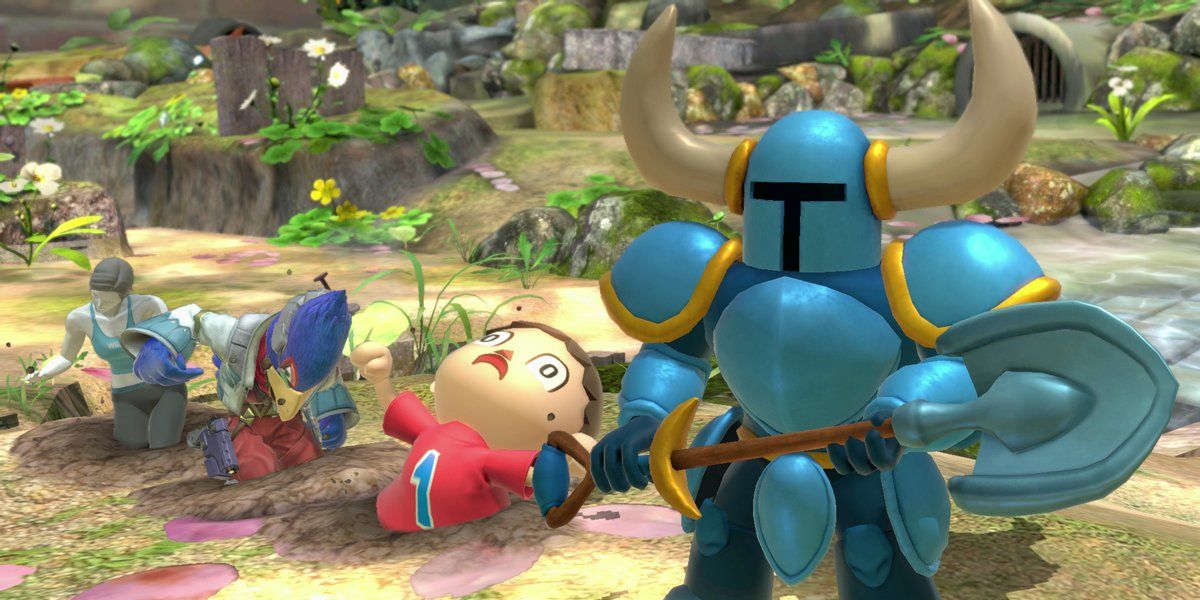 And if Shovel Knight’s won silver, the gold is already going towards many underdogs. For years, the inclusions of Ridley, the Belmonts, and K. Rool were distant fantasies. Something many of us wanted, and which made sense in our heads, yet ultimately eluded us for generations. The same could be said about Sonic fighting Mario before Brawl, or Bayonetta sharing the screen with Pikachu before Smash 4’s fighter poll DLC. Things that once seemed literally impossible are becoming normal for Ultimate.Smash keeps raising its own standards, and that’s arguably the most commendable and exciting thing about it.

These days, Smash no longer feels like it’s only a celebration of Nintendo. It feels like a celebration of gaming as a whole, hosted by one of the biggest icons in gaming history. It’s become the ridiculous crossover we’ve fantasized about since we were kids, the ones we’d write fanfics about or build in MUGEN. This is real. I can’t overstate how much I love that Mario, Cloud Strife, Solid Snake, Sonic, Simon Belmont, Bayonetta, Pac-Man, and Ryu can fight each other in a professionally developed game.

Waluigi may have his day in the future. Ridley and K. Rool were in similar situations until today. I don’t refuse to criticizeSmash (I’m still very concerned about the netcode and online service), and it’s good to be skeptical about promises made before they are fulfilled. But when the most promising part of a game is simply who is in it, Sakurai has already delivered on more promises than we could have expected. I commend him and his team for their hard work on these additions, and I look forward to seeing the fruits of their labor bloom.