San Diego Comic-Con is this week, and that means lots of toys blowing up my Twitter feed and, if I’m not careful, also my wallet. “Dang, that looks real ni–oh, it’s $350. Welp.”

As far as things I can afford, NECA is reviving one of my childhood favorites, the Mantis Alien, which delights me to no end. I’m also wholly on board with these prototype figures based on Kojima Productions’ Ludens mascot. What was that tagline again? Ah, yes. “I’ll keep coming.” 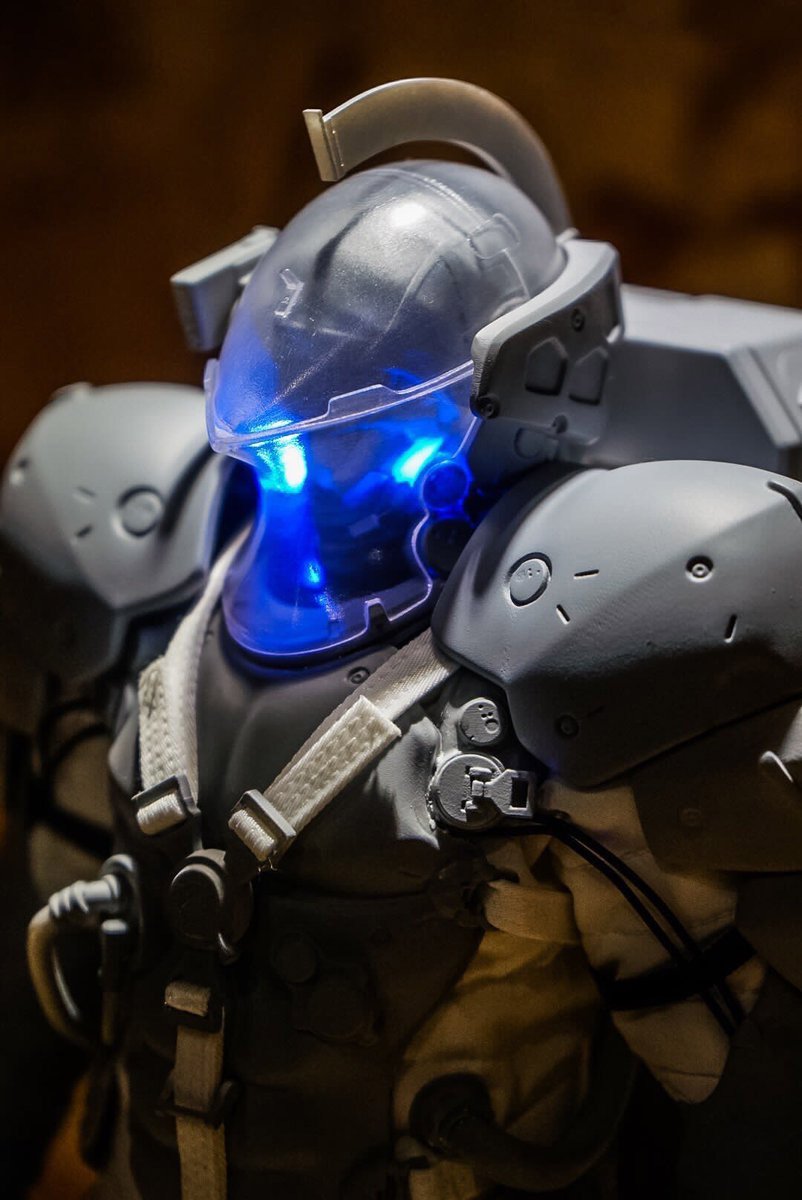 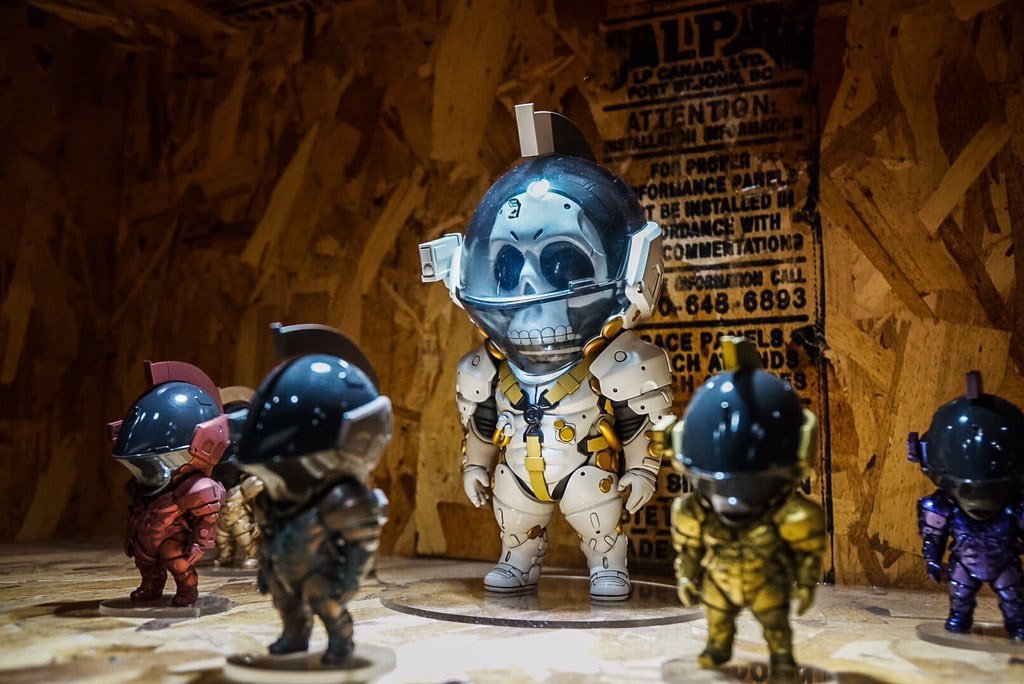 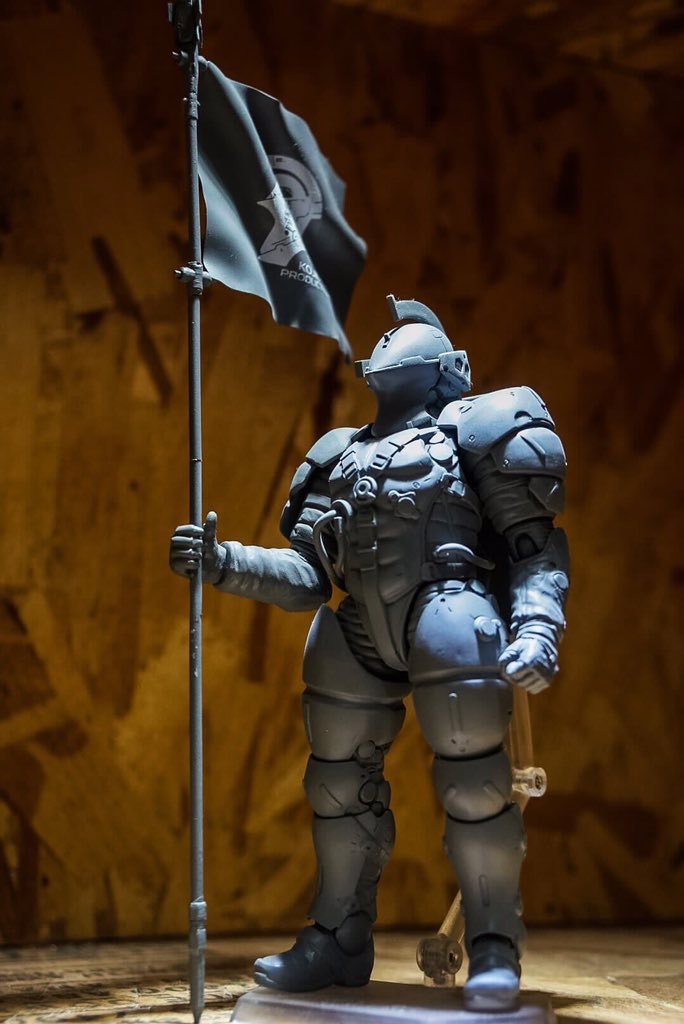 If you’re in town for Comic-Con, swing by BAIT at 920 5th Ave to see these guys in person.