The best tech you probably won’t be able to afford this year is on display this week at CES 2021. Phones, televisions, and various smart devices are expected to be the highlights, but for me, I’m most excited about what Arcade1Up unveils at the show. And this year, it’s bringing one game I’d absolutely love to have in my home.

Joining the company’s Mid-Sized Arcade Collection this year areKiller Instinct, Dragon’s Lair, and X-Men. In regard to the latter cabinet, it features Konami’s X-Men, the outstanding beat ’em up from 1994 that could be played with up to six people at once if you could find the deluxe, two-screen arcade unit. I remember playing that version at summer camp one year. Was I stuck playing as Dazzler? Sure. Was it amazing? You’re goddamn right it was.

If you’re interested, here is what’s included with the three new cabinets: 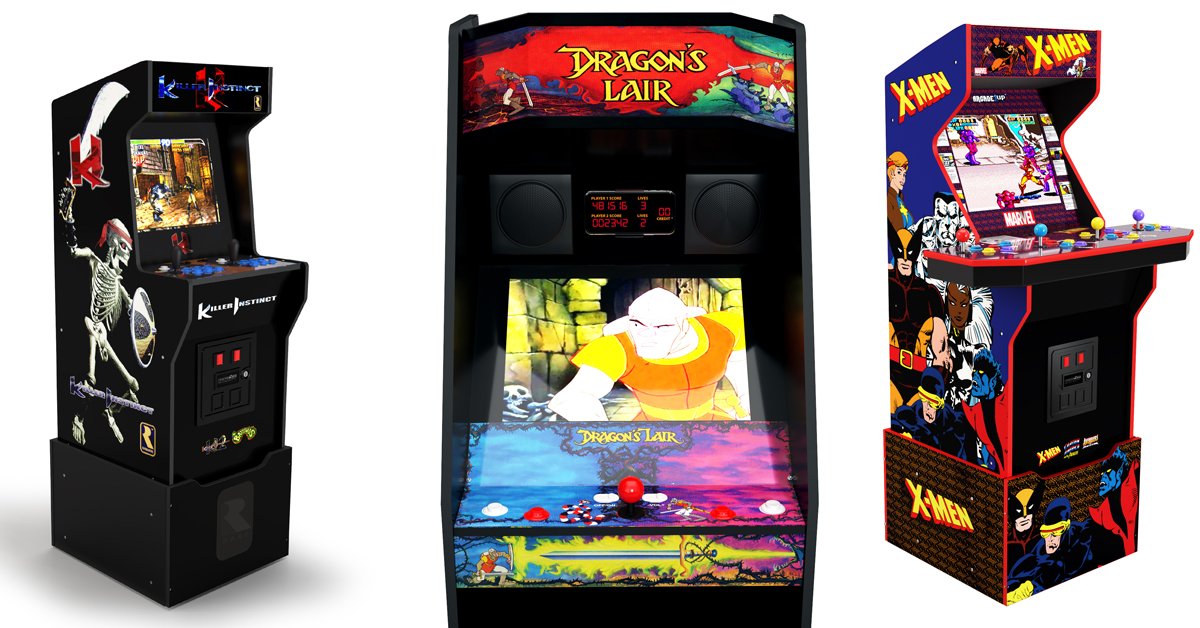 In addition to these cabinets, Arcade1Up is also debuting its first four-player pub-style cabinet featuring licensed Atari games and new 12-game Legacy Edition cabinets for Bandai Namco, Capcom, Atari, and a few still to be named.

As much as I’d love the idea of getting my mitts on X-Men, I don’t think I can justify making the purchase for just one game. Also, I’m still twiddling my thumbs here, waiting for my X-Men vs. Street Fightercabinet to arrive.