We’ve seen some admirable attempts at asymmetric horror games, but none of them have quite clicked for me. There’s still an opening for a studio to own this genre whether it’s with licensed characters or original creations that draw inspiration from iconic monsters and villains. I’m not ready to say that Elastic Games will pull off the feat with Last Year: The Nightmare, but it has the potential to get there.

All I knew going into PAX was that Last Year was a five-versus-one horror multiplayer game and that it had built up good word of mouth on the show floor. In retrospect, I can see why. 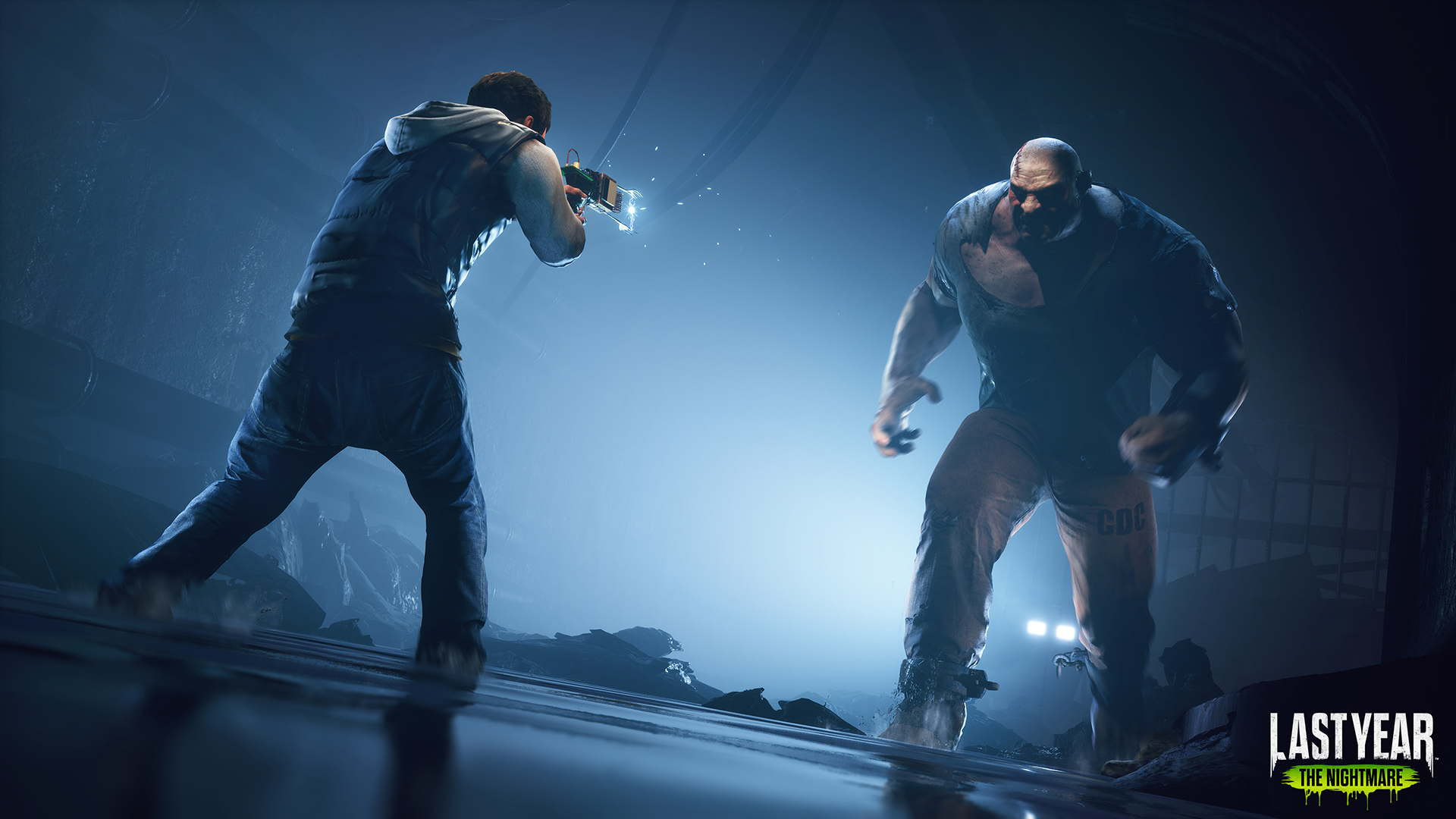 It’s fun to watch the action unfold from the perspective of the teenage survivors and the killer, especially given how eye-catching everything looks. The art direction isn’t afraid of a little color here and there. It also helps that matches feel spontaneous and varied, so attendees had something they could keep watching every time they walked by the booth or stood in line to wait for their turn.

I only had a chance to play as the teens, each of which fills a recognizable archetype. There’s a jock, a nerd, a prom queen, and so on, but you can choose your class separately. I tried being a medic, but my group had a knack for splitting up, so I switched over to a more offensively-capable role. If I’m going up against the hulking Giant or the Michael Myers-esque Slasher, I’d rather have a lead pipe than first aid.

In practice, we should’ve stuck together, sifted for crafting materials, powered up a lift, and escaped the school. That’s how Last Year is meant to be played. In execution, my group didn’t communicate, we all went off on our own self-imposed objectives, and we struggled to find and rescue each other from locked rooms to keep the respawns flowing. Needless to say, we were picked off one by one. 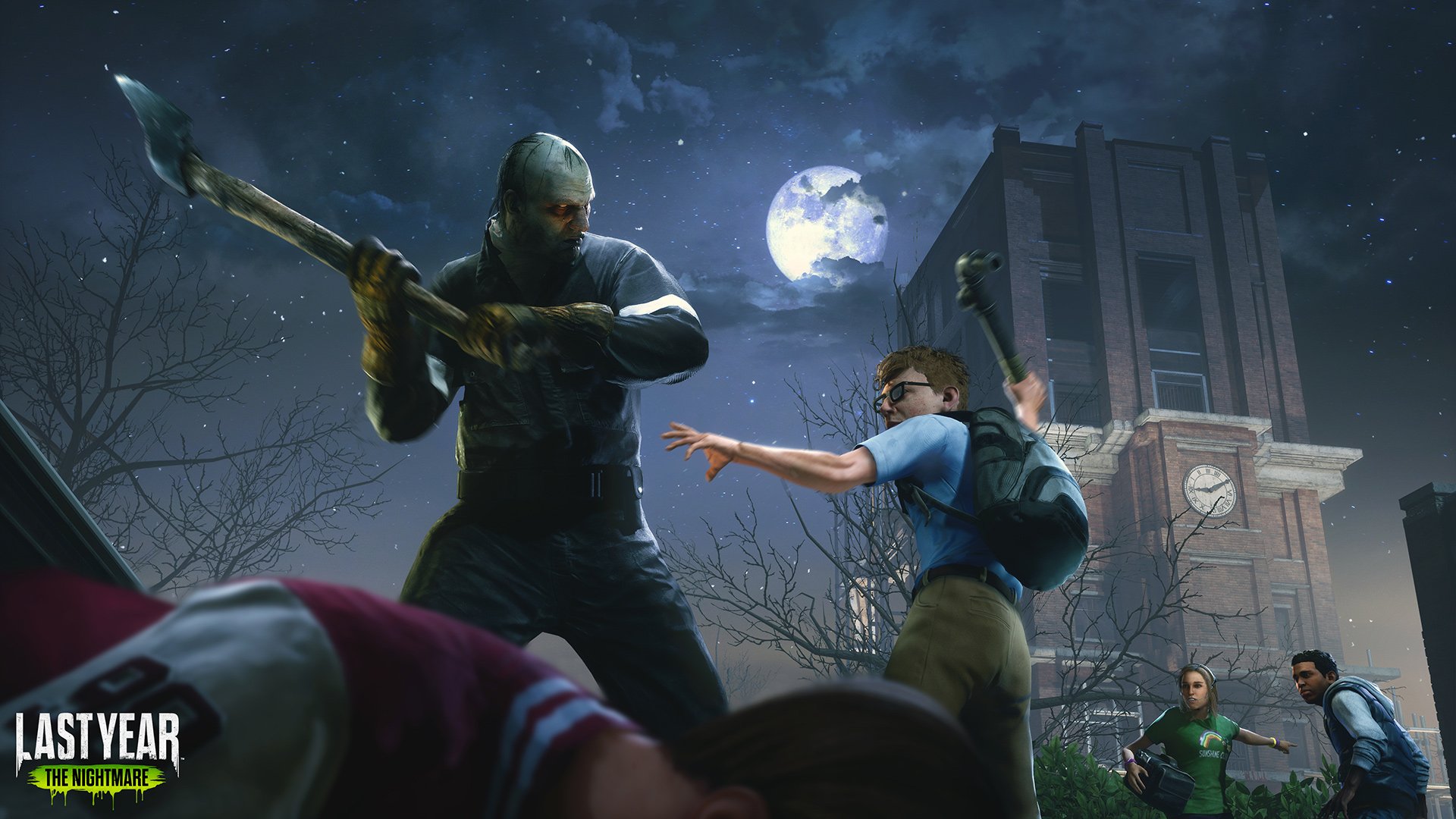 Despite the failed attempt, there were a couple of occasions where we worked together long enough to kill the killer. One teammate had a tracker, so they could tell us when he was nearby. Blinding the fiend and chucking a bomb to soften him up for some lead pipe smacks worked wonders. Problem is, we wasted our precious 15 minutes doing everything but completing the actual escape mission.

I didn’t feel too bad. The killer has a lot of tools at their disposal, the most noteworthy of which is the ability to despawn from the map, sneak around as a fast-moving apparition, and conveniently reappear just out of sight of the teens. That’s such a cool mechanic. He (or should I say they; there’s three killer types so far) can also lay traps and just generally pull off things we’ve come to expect in horror movies.

So even though we lost miserably, Last Year was fun enough. It’s coming this fall to PC (exclusive to Discord at launch) and it’s worth watching. My main fear is that of content and long-term support given how past asymmetric games have turned out, but I’m impressed with the game’s current foundation.