‘Freely explore the Wizarding World for the first time’

An eye-catching leak with footage of a new Harry Potter game made the rounds this morning courtesy of reddit user VapeThisBro. It’s said to be an action-adventure RPG title starring a fifth-year student at Hogwarts, and unlike the recent batch of Harry Potter adaptations, it shows genuine promise. 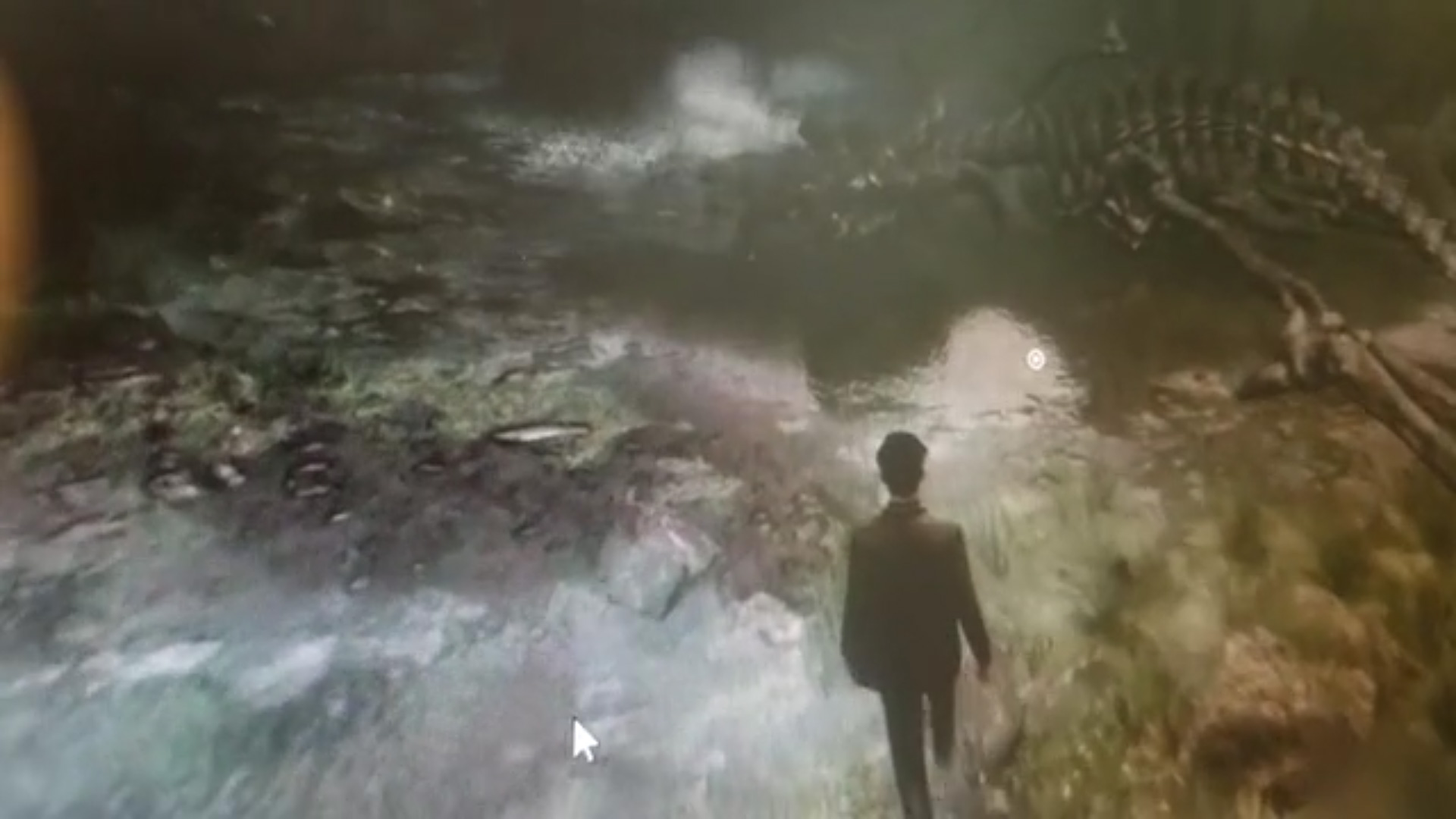 The leaker claims to have somehow strolled into “one of those mall survey groups” without getting his phone taken away or signing a non-disclosure agreement before seeing the game.

“The guys who did all the paperwork looked like they gave zero fucks about their jobs and were getting anyone and everyone who would do the viewing to do it,” he said. It’s quite the story, but regardless, the footage itself looks real and sources have backed up the veracity of the Harry Potter leak.

While Warner Bros. has since pulled the original video (and will surely be on high alert for any mirrors), there are a few tidbits to note. According to BBC News reporter Lizo Mzimba, the game is currently known as Harry Potter Magic Awakened, “although other titles including Magic Forever are also in the mix.” Eurogamer is reporting that the project is “at least a year away from launch.” 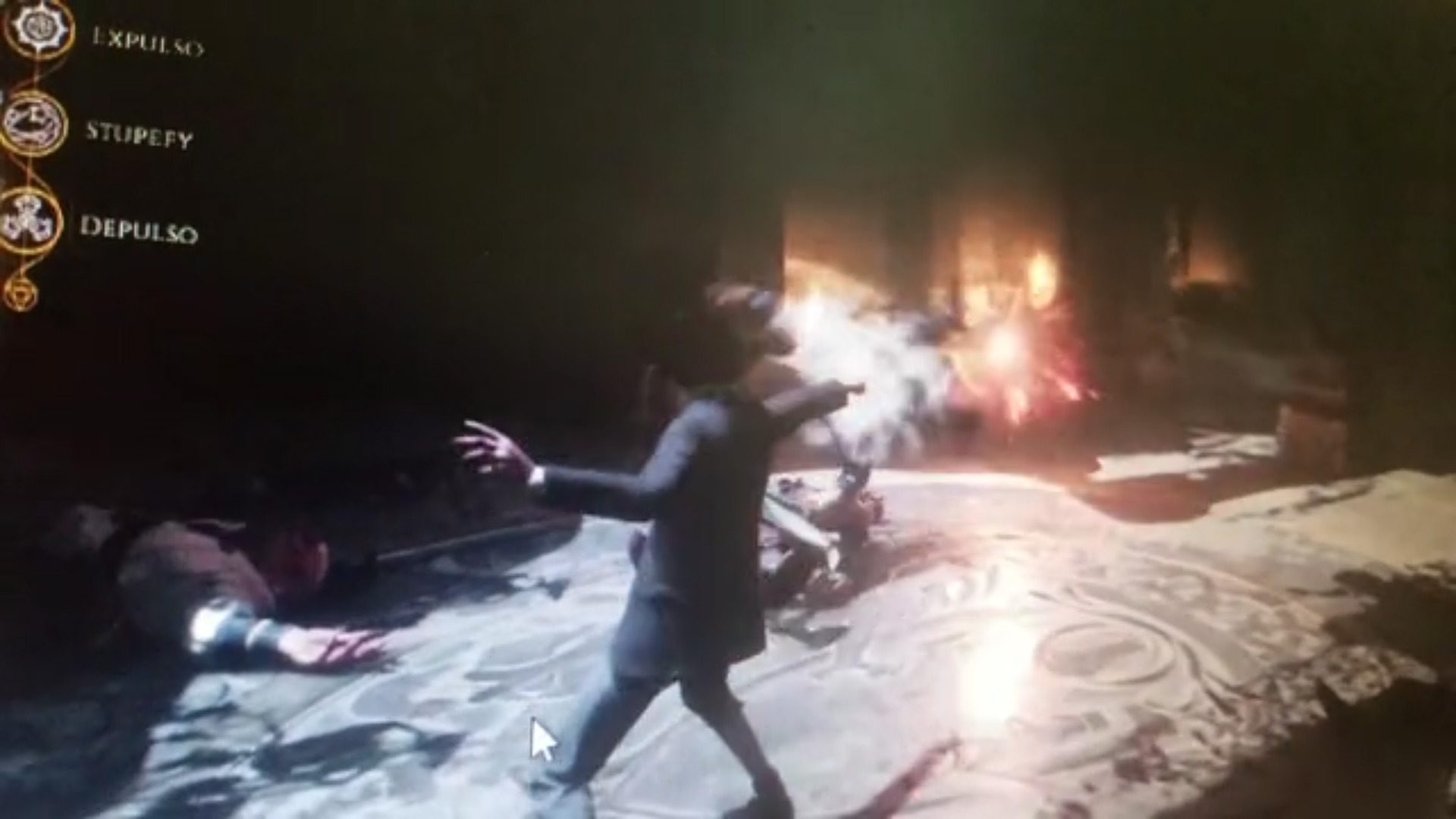 The footage showed the school grounds, a split-second look at character creation, a magical duel, and the player character causing stone pillars to come crashing down on a group of goblins.

The leaker, VapeThisBro, also shared a summary. “Upon arrival, strange events begin to materialize in the Forbidden Forrest and trouble begins to brew within the castle walls. Together with Professor Elezar Fig, you embark on a journey through both familiar and never-before-seen locations to bring to light the truth behind these mysterious occurrences. On your quest you will craft potions, master new spells, and discover fantastical beasts, you will battle Dark Wizards, Goblins, and other supernatural enemies and uncover the truth about your destiny – the Fate of the Wizarding World lies in your hands.”

Finally, there’s well-founded speculation that Avalanche Software, one of the teams behind Disney Infinity, is handling development. The studio’s last release was 2017’s Cars 3: Driven to Win.