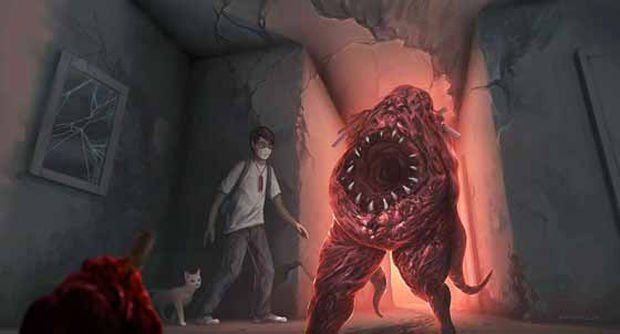 Lone Survivor is one of the most unexpectedly effective games I’ve ever played. It makes survival horror work in 2D. It feels like a tribute to Silent Hill and a deeply personal expression of developer Jasper Byrne‘s perspective on isolation and psychotic depression at the same time. It’s equal parts adorable and disturbing. In short, it’s the kind of game that you may not have much of a frame of reference for. There just isn’t anything else like it.

That had me worried that it might not sell too well when on PS3 or Vita. The massive install base and multiple other factors found with the PC market often help games that defy convention find their audience, while console games are usually more in need of marketing and hype to make it big. Going against the most hyped game in the history of the industry would be a scary proposition for anyone. That’s exactly what happened with Lone Survivor on PSN.

According to Rob Clarke at Curve Studios, “Lone Survivorwas a really crazy one for us. We’d already released two games on PlayStation Network so we had a good idea of what sort of kind of sales we might get. Then we basically had to release the game a week or so afterGTA V.”

It wasn’t 100% clear to Clarke, Byrne, and the team at Curve how badly GTA V would effect Lone Survivor‘s sales. “We’d had a few conversations about how that might affect sales,” Clarke said. “But because you can’t share PSN sales data in the same way you can share Steam data, there’s just not a lot out there about how triple-A releases affect indies.”

“We launched, and our sales for Lone Survivor were initially lower than we’d hoped,” Clarke continued. “I think ultimately when you’re this little indie game, even a well-known indie title with great reviews, going up against GTA V, there’s going to be a bit of fallout there. If nothing else, a lot of people aren’t going to want a new game a week after spending £40 on game that could last them 100 hours or more.” 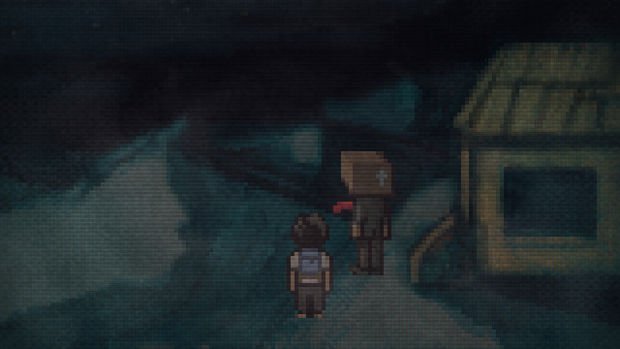 Thankfully, that wasn’t the end of the story for Lone Survivor on PSN. According to Clarke, “…Lone Survivor is now one of our best-selling games. It’s had really great sales since that launch hurdle, and it always does incredibly well in sales and promotions run by Sony. It’s really all about being included in the store and knowing when and who to talk to at Sony to make sure the game isn’t being lost in the huge scary PS3 store back-catalog lists forever.”

Sony’sShahid Kamal Ahmid recently namedCurve one of his “favorite PlayStation success stories”, further cementing the idea that Curve and Sony are a good fit for each other. While they’re doing a lot to branch out to the Wii U this year as well, I think that it’s a safe bet we’ll be seeing Curve games on PlayStation consoles for years to come.