The surge is working

The Surge is working on Lords of the Fallen co-developer Deck13. Wait, I mixed that up.

The sci-fi themed, “visceral hardcore RPG with innovative new combat mechanics” will be at gamescom next month courtesy of publisher Focus Home Interactive.

Lords of the Fallen 2 is being developed solely by original co-developer CI Games. Its head, Marek Tyminski, said, “We are not working with Deck 13 right now…but we definitely will be working with a lot of partners,” and noted that other external studios not credited also contributed to Lords. “At a certain moment of time, in China, we had more than 100 artists working on [it].”

Whatever happened between the two is “confidential.” The Surge will be at gamescom, but just interviews and early details. 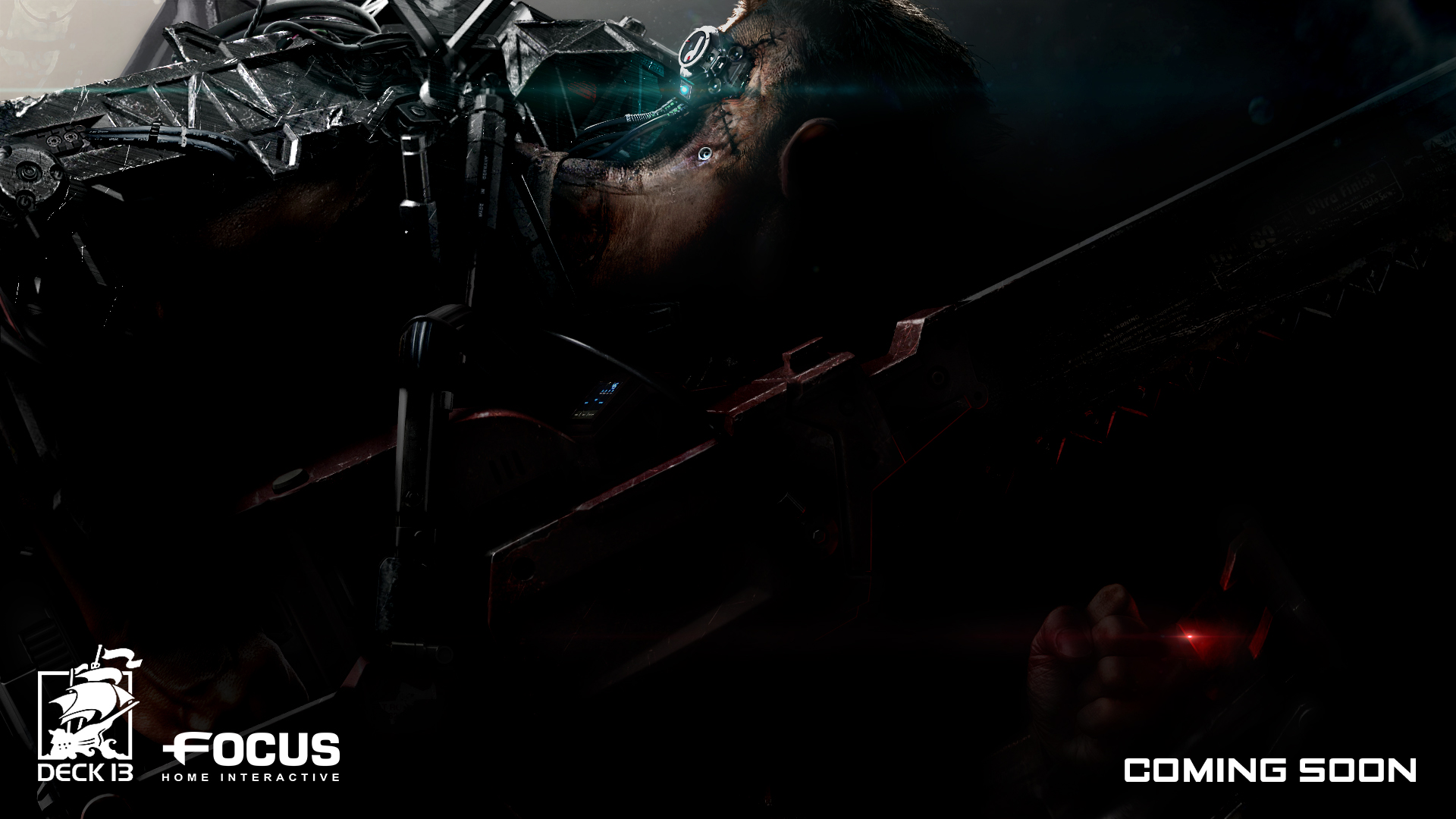