It’s no secret I’m a big fan of Overwatch, and Lúcio is my favorite character of the bunch. His voice acting is a big part of that, so I was happy to see this interview with the voice ofLúcio, Jonny Cruz.If you haven’t already, do yourself a favor and revisit the video of Cruz walking around Blizzcon and interacting with his fellow voice actors. 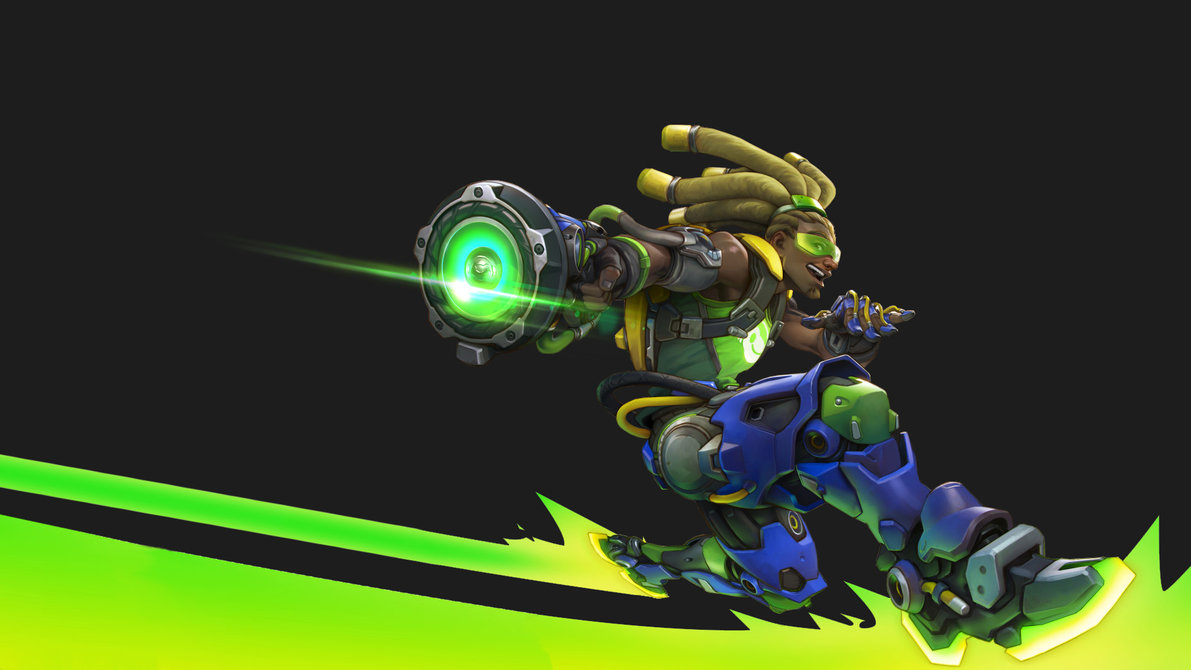 Lúcio by Sinclay on DeviantArt.

In the interview, Cruz discusses several topics including how he got the part. “I looked at this picture they had, it was basically a Latino boy with a skateboard…just that and a few lines of description. I was like “Hey, you know what? I think all I have to do is go in and be me on this.” In some way, Lúcio is a part of who I am, and I think that’s why it rang so true in the audition.”

Most ofOverwatch‘s other heroes have had their backstory filled in withcomicsor short films like the one that gave us our first look at Sombra. When asked where theLúcio short film is, Cruz deflected, saying“Apparently it’s coming! They’re working on something! I don’t know what though, they always keep me in the dark, so who knows? (laughing)” It’s hardly confirmation, butLúcio is one of the most picked characters in Overwatch, and his fans would probably like to know a little more about him. 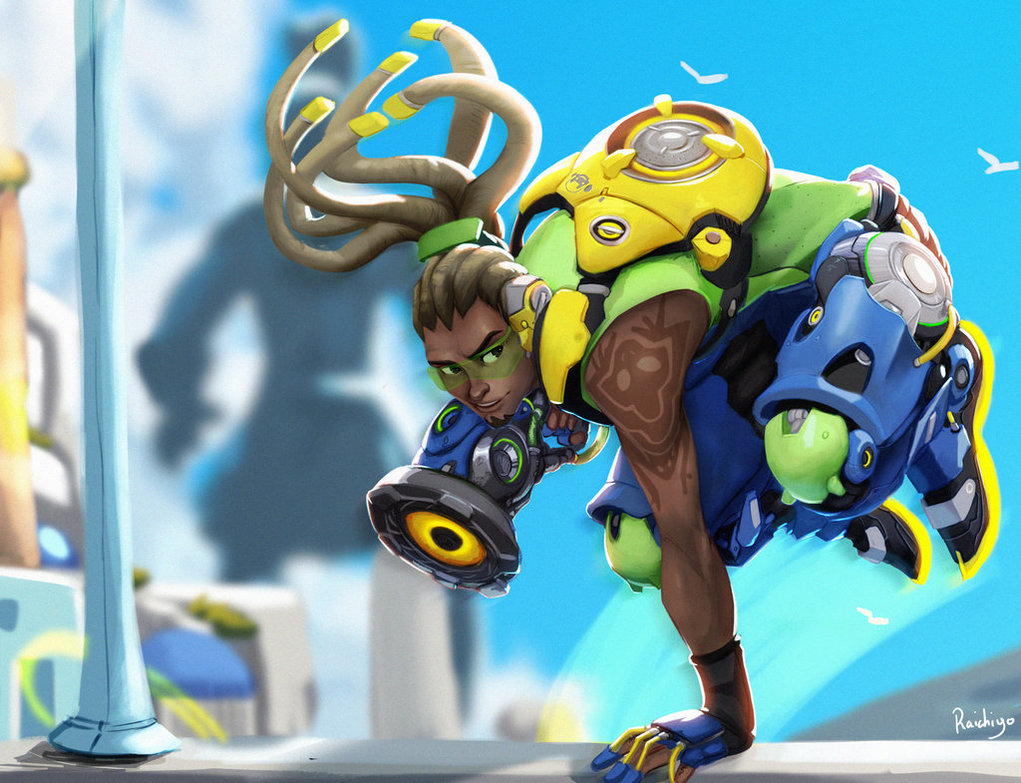 Lúcio by Raichiyo33 on DeviantArt.

I got the impression that Cruz and the other voice actors don’t have much input into the characters:

“They’ve got all this stuff planned way in advance, but they don’t tell me anything! (laughing) They just tell me “Hey, say these lines!” and I say “You’ve got it, baby!”. They know what they’re doing…I’m sure they’re going to be dropping more [heroes], too. I don’t quite know but I’ve heard talks of all kinds of things. This game is just going to constantly grow, y’know? They’re really putting a [lot] of time, effort and love into this thing.”

Voice actors wanting to know more about the roles they’ll be playing in games is one of the major sticking points that led to the SAG-AFTRA strike earlier this year. Cruz was asked what he thought of the negotiations. “I’m always thrilled to be behind a mic, voicing a character…it’s just that there’s a lot that goes into it, a lot of strain on the voice, it can be taxing. But yeah, we just need to find out what works. And y’know, I’m down, I’m easy to work with. So let’s figure it out!”

The interview touched on several other topics, including Overwatch‘s remarkably diverse cast of characters.“I really love the way they’re going about it, by bringing in all these different ethnicities…and all these robots (laughing). You know, you can be anything! And that’s what I really just love about voice acting, that you can play anything, and that it doesn’t matter about your skin, as long as the voice matches…That’s so important for me, not just playing stereotypes. And that’s what I love about Overwatch.”