A Japanese man has been arrested by authorities for allegedly generating and selling hacked critters from Nintendo Switch release Pokémon Sword & Shield. The 23-year-old was apprehended in Nagoya City, Aichi Prefecture after being caught allegedly selling a hacked Sobble.

The suspect is accused of having used a “jailbroken” Nintendo Switch console to run a service online in which they would create hacked Pokémon to order, with each critter retailing for around ¥500, with a commission fee of up to ¥800 should an individual order six Pokémon or more. It is alleged that the man has made somewhere in the region of ¥1.15 million (or roughly $10,000 USD) sincePokémon Sword & Shield‘s release in November 2019. 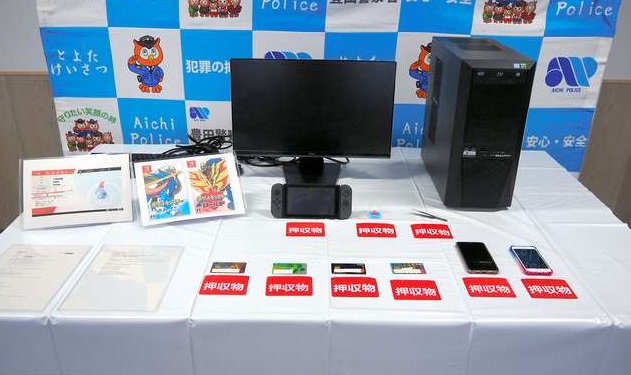 The arrest comes shortly after Nintendo Japan’s January statement where the publisher announced its intention to come down hard on players who utilize titles such as Pokémon Sword & Shield, Pokémon GO, and the Pokémon Home service for nefarious or criminal purposes, banning accounts, restricting access to the service or, in this case, sending in Five-O.

“We have confirmed that some users are playing Pokémon Sword & Shield and Pokémon Home using illegally modified data,” said Nintendo. “We will regularly monitor and respond to fraudulent and annoying acts so that our users can enjoy themselves with peace of mind. We look forward to your continued support of the Pokémon series.”

So, if you’re on a mission to be the very best, like no-one ever was, better stick to the rules.