Sakurai was on stage to receive the TGS Grand Award for the Nintendo Switch fighter, one of four awards Super Smash Bros. Ultimate took home in total. Speaking on the series’ crossover appeal, Sakurai said “I get all these kinds of requests from abroad like, ‘Where is my beloved Iron Man?’ or ‘Where is my beloved Goku?’ However, basically (Smash) will only have content from video games in it.”

This isn’t the first time Sakurai has made this statement, as he has noted it previously in interviews as well as his book 2015-19: Thoughts on Masahiro Sakurai’s Games, but given the tenacity of video game fans – and particularly the dedication of Smash players – it seems like he’ll be fighting off similar requests until the day he hangs his hat up. It looks like you might have to finally put that Judge Dredd vs. Jerry Maguire dream match to one side. 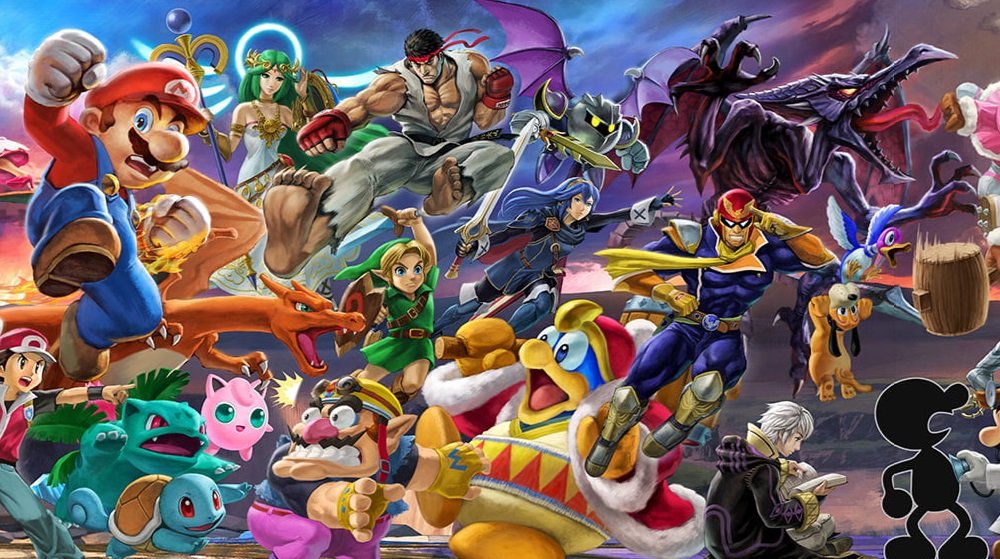 Sakurai also took time to pay touching tribute to former Nintendo director Satoru Iwata, noting that Super Smash Bros. Ultimate was the final project Iwata tasked Sakurai with before his passing in 2015. “I’m sorry for bringing up this personal story at a time like this, but making Smash Bros. on the Switch was the last mission the late Satoru Iwata gave to me. I’ve put my all into the game, and with more DLC I will continue to work hard… He was the best superior I ever had and a man who understood me better than anyone.”

Iwata and Sakurai famously worked together at HAL Laboratories on titles in the Kirby and Smash Bros. series. Given the incredible success of the Super Smash Bros. Ultimate – from a critical, fan and financial perspective – I think it’s more than fair to say that he has gone above and beyond to do his friend’s request proud.

Thanks to PushDustIn for the translation of Masahiro Sakurai’s comments.Sakurai reaffirms Super Smash Bros. Ultimate will not feature Goku [Dotesports]