Microsoft and 343 Industries have revealed that the next installment in Master Chief’s continuing saga will be Halo 5: Guardians. It is scheduled to only come to Xbox One, and is slated for a fall of 2015 release window.

This will be the first new entry in the Haloseries on Microsoft’s new console, and as such,Halo 5: Guardiansis being built from the ground up specifically for Xbox One. According to 343 Industries, a new engine was created for the game which gives the developers more power and capacity to work with. This will result in a title that runs at 60 frames per second and is “massive.”

However, it doesn’t sound likeHalo 5: Guardiansis all that Microsoft has in mind for Haloin the near future. Bonnie Ross, the 343 Industries general manager, noted that a journey “definitely begins in 2014 with a giant leap, rather than one small step.” She added that more information will be revealedat the June 9Xbox E3 press conference, and that 343’s “confident that Halo fans will be pretty excited about the special plans in store.” 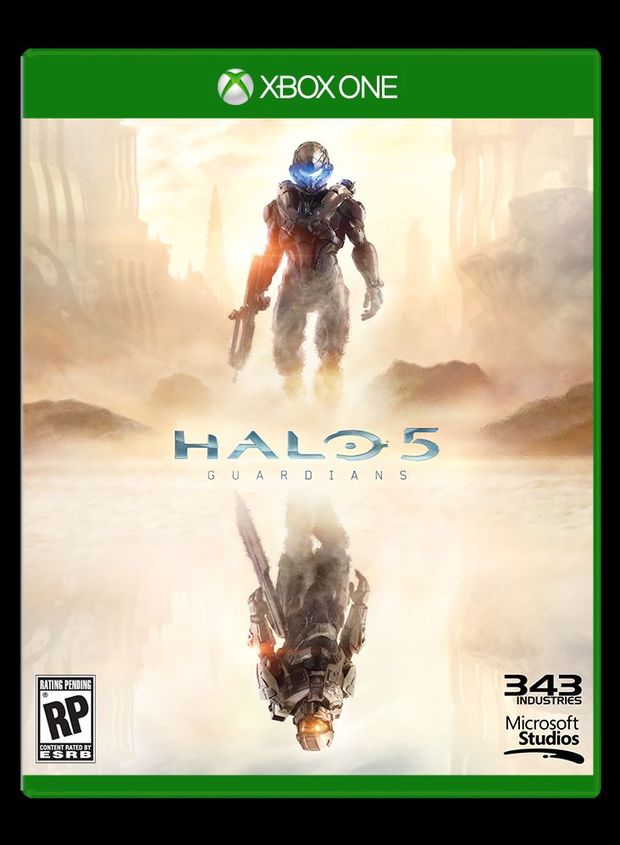