I’ve been lucky enough to get my hands on Monster Hunter: World‘s PC port and have been fiddling around with it. I’ll have more details on all that when the game releases on Steam in about two weeks. However, one thing I did want to share is something I discovered completely on accident: there doesn’t seem to be any more in-game squads.

As I was heading off to the smithy, I accidentally clicked on the Gathering Hub instead. As I loaded in, I totally freaked out: how the hell was the Destructoid logo next to my name?! Did Capcom know which code they sent to which outlet and did something fancy? No way, I’m not even sure that would be possible.

Turns out, the game uses your “Primary Group” on Steam and pulls the logo from that.

If you’ve never even seen this option, it’s under your Steam profile.

I experimented a bit to test things out. First, I tried changing my Primary Group on Steam to see if it would reflect in the game. So I did, and nothing happened. I even backed out of the game entirely and re-booted it, but still nothing. Turns out, there’s a menu option in game to change your group: 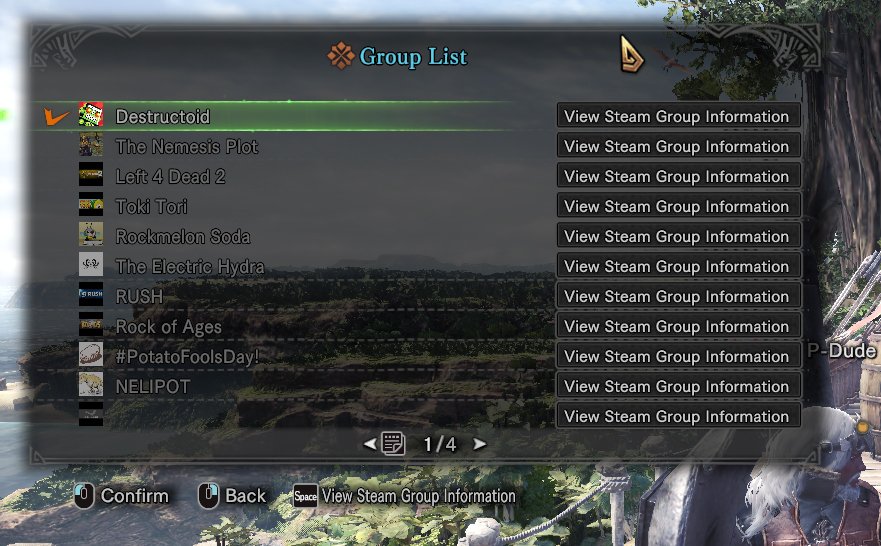 From here, I changed it around, and sure enough, it would instantly change the picture next to my name: 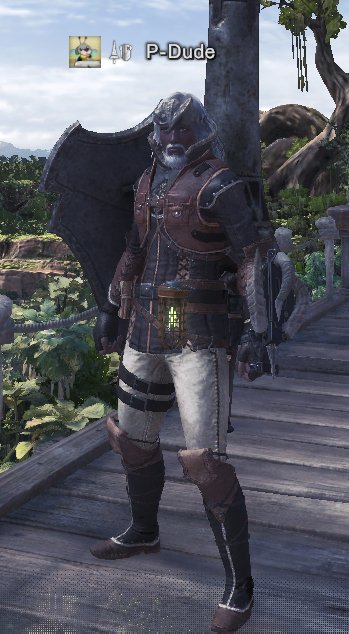 While I do like how this integration works (it shows it’s more than just a simple port), I didn’tlike that there doesn’t seem to be a way to see who from your group is online. I guess by clicking on “View Steam Group Information” and going to the Steam page for the group, you can sort of do it that way, but that’s clunky and forces you to navigate with a use a mouse and keyboard (unless you’re in Big Picture Mode).

I certainly love having the Destructoid logo next to my name in the Gathering Hub, though! I worry that groups will change their icon to be, well, less than appropriate…

As for the NPC who normally helps you manage your squads? Well, she’s an “Event Manager” now who just basically says “Hi!” at the moment and welcomes you. 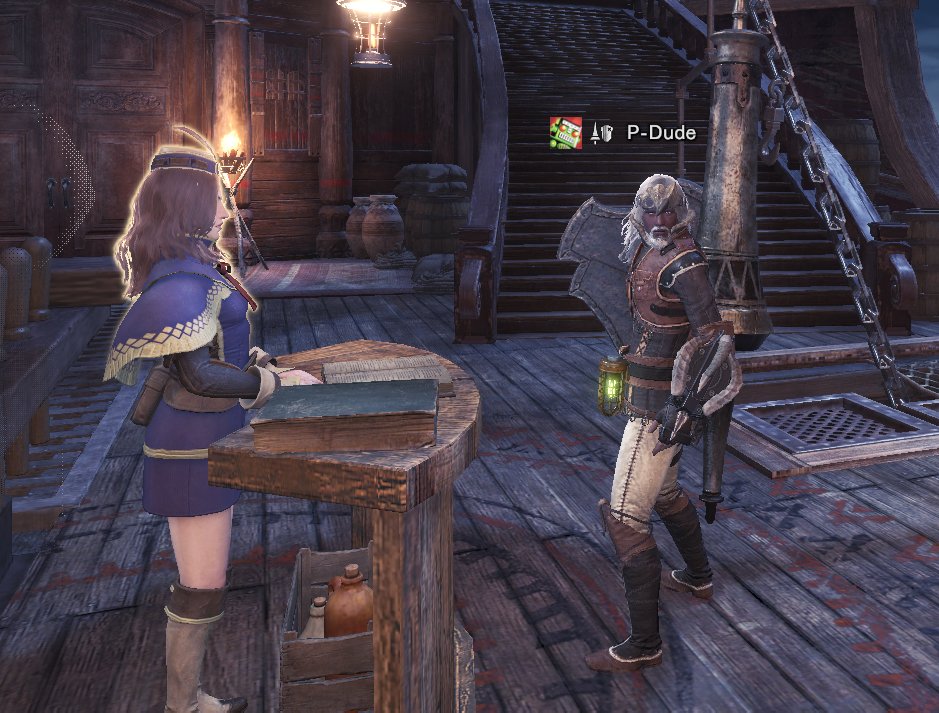