Mortal Kombat will tell the story of a washed-up MMA fighter – played by Wu Assassins’ Lewis Tan – who finds himself thrust into an inter-dimensional battle with the forces of Outworld, lead by evil sorcerer Shang Tsung (Skyscraper‘s Chin Han). A selection of Earth’s fighters, all of whom share a mysterious mark, (have a guess), are brought together under the guidance of elder god Lord Raiden, to engage in a battle for humanity itself.

Director Simon McQuoid was eager to point out that Mortal Kombat will feature “gore, blood, and fatalities,” with Tan adding that there are some “crazy” fatalities.” They’re brutal, man,” said Tan. “They, they don’t hold back.” Mortal Kombat is shooting for an “R” rating, though McQuoid also noted how difficult it was going to be to avoid the dreaded “NC-17” certificate, which is generally considered deathsville at the U.S. box office. 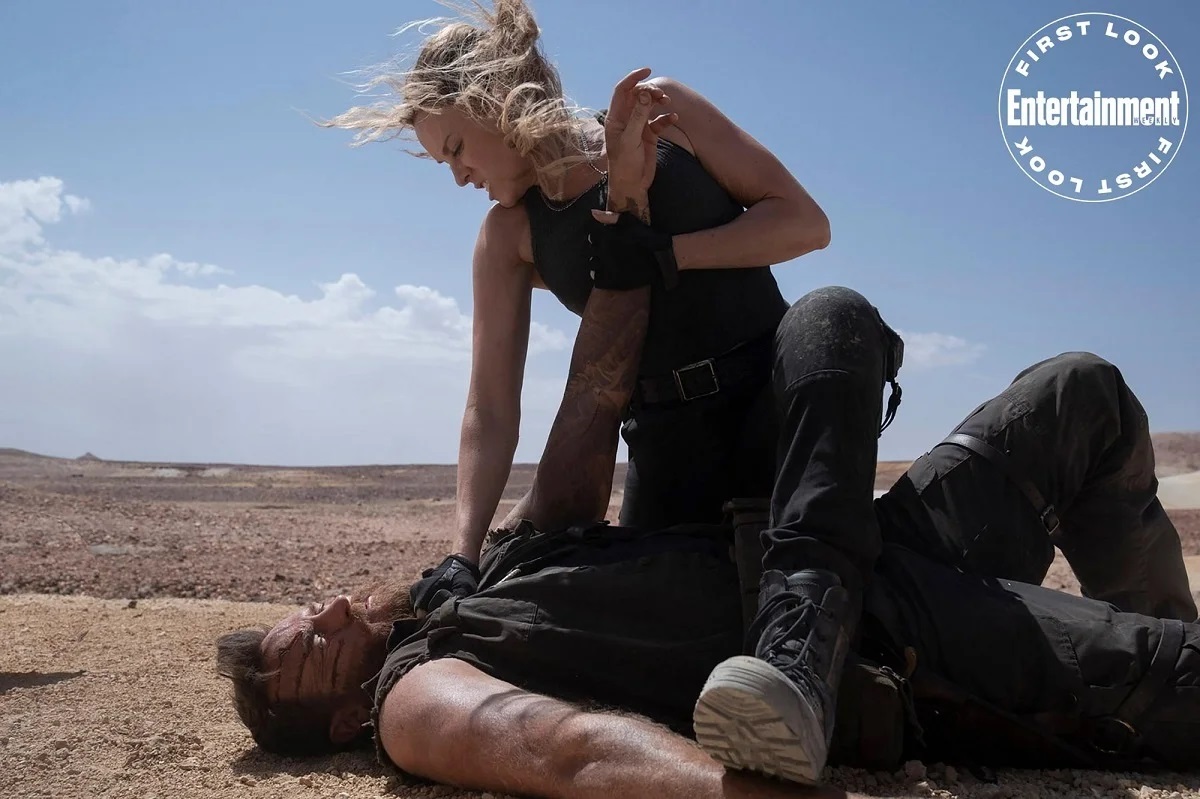 Mortal Kombat – which began production back in 2019 – has been in the can for some time now, but has had a fragile release schedule due to the impact of the COVID-19 pandemic. The new film will be one of a number of Warner Bros. movies released simultaneously in theaters and on paid streaming service HBO Max. Denis Villeneuve’s Dune, DC Comics’ Wonder Woman ’84 and The Suicide Squad, and The Matrix 4 are all scheduled to roll out in similar fashion. 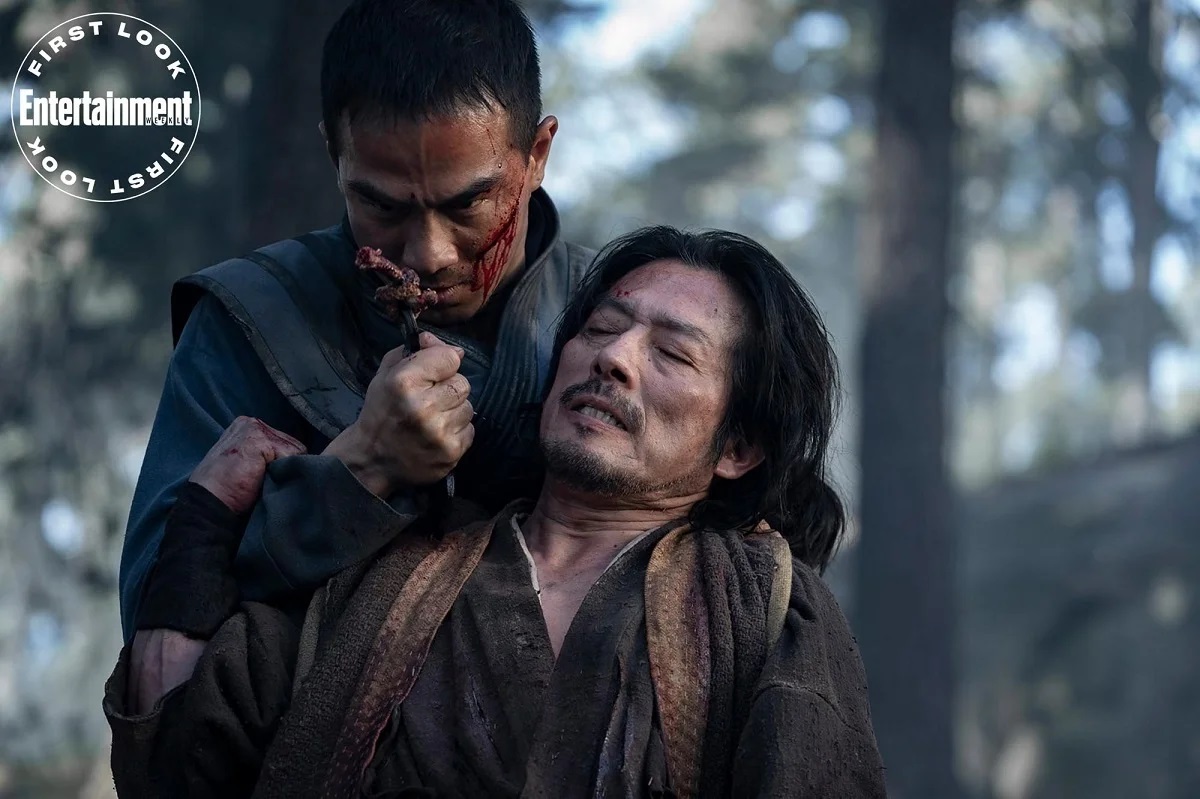 Mortal Kombat will debut in theaters and on HBO Max April 16.