A handful of people on a leaky boat…

It’s been a bit of a bumpy road for Warner Bros.’ new cinematic adaptation of NetherRealm Studios uber-violent fighter Mortal Kombat. But, following minor shooting and schedule delays, it seems that Scorpion and his pals are good to go, with the new movie premiering on April 16, 2021.

Mortal Kombat, which wrapped shooting back in early 2020, was tentatively scheduled for release in April 2021, before being pulled forward to January 2021 so as not to clash with certain other Warner Bros. projects. However, given that the COVID-19 pandemic has rendered many productions unfinished and thrown release schedules into disarray, it seems that Mortal Kombat has officially returned to its original release date.

The new film will premiere in theaters and on HBO Max. As a reminder, all of Warner Bros. major releases for 2021 – including Denis Villeneuve’s Dune, DC Comics’ Wonder Woman ’84 and The Suicide Squad, and The Matrix 4 – are all set to arrive in theaters and on the paid streaming service simultaneously, offering an at-home experience for those still unsure about visiting the theater in these unprecedented times.

Hopefully, we’ll be seeing a trailer for Mortal Kombat very soon. Given the talented cast of stuntmen and martial arts experts, it seems that solid fight sequences are a given. As for everything else? That remains a bit of a dice-roll. 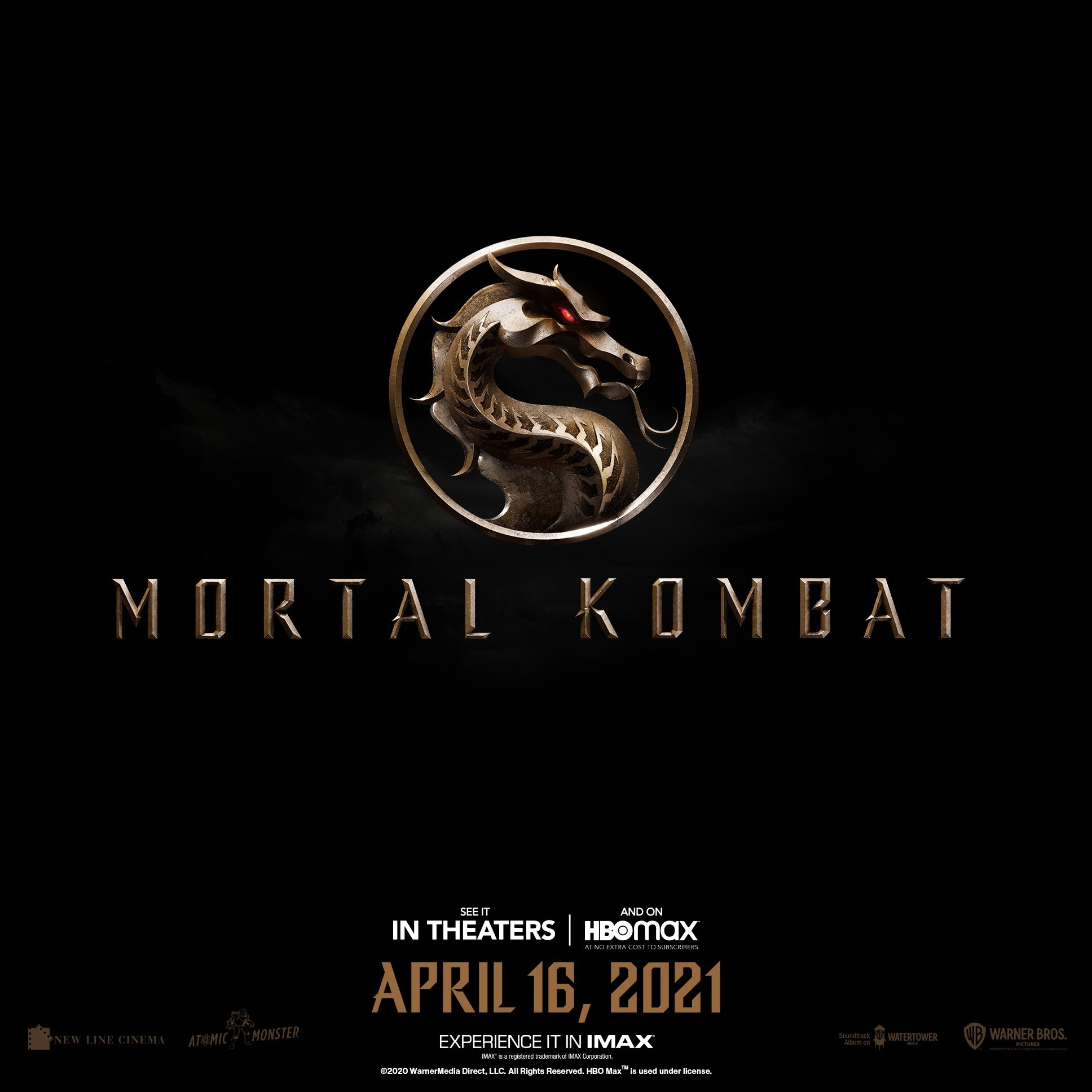