The official website for Scott Cawthon, creator of the Five Nights at Freddy’s series, has updated again. This time with a new creepy image and some tantalizing clues about the upcoming Sister Location sequel.

The new background features what seems to be a new animatronic with a clown nose and the tagline “there’s a little of me in every body.” Interesting that it’s “every body” and not “everybody.” An intentional clue of some sort? 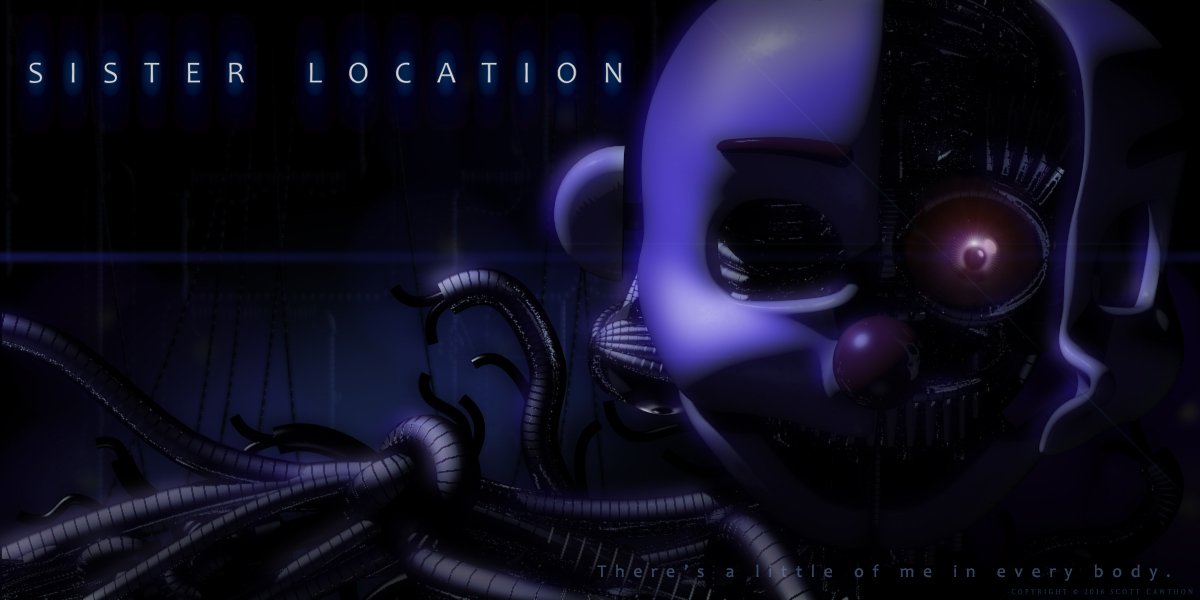 Of course, this being a FNaF tease, there is also secret information to mine out of the website’s source code. Freddy sleuths have been hard at work dissecting every scrap of information they can and have found a few interesting tidbits. Chief among them is what seems to be a work and maintenance schedule for the various animatronics buried in the HTML of the page. There are five animatronics listed, one of which seems to be out for permanent maintenance hinting at the possible roster for the game.

The scheduling also makes a distinction between “booked” units and ones scheduled for “private” events. The distinction seems kind of ominous when you consider these robots generally mutilate anyone they catch alone. Not exactly sure what’s going on there. YouTuber Dawko has made a full recap of all the info found so far and the various speculations, some of it gets quite out there.

Whatever you think about the series, you have to admire Cawthon’s ability to whip up his fanbase. The ARG elements surrounding every launch are almost more fun than the actual games.