Next WWE title to have 'new philosophical foundation', devs looking at classic games for inspiration

WWE video games have been super stagnant for a long, long time. This came to a head last year with the abominable mess that was WWE 2K20. In an effort to take a step back from the long chain of dull releases, 2K Games recently announced that there would be no WWE 2K title this year, giving the series’ developer Visual Concepts a grand opportunity to re-design the digi-graps experience.

Patrick Gilmore, who is behind the masterful 2013 Killer Instinct reboot and has been brought in to oversee the new WWE game, took to Reddit over the weekend for an AMA. The session allowed the gaming community to ask Gilmore about some of the thoughts and ideas that he would be bringing to the next entry. Overall, the response was very positive indeed.

According to Gilmore, the intention is for the WWE series to have “an all-new philosophical foundation,” with the producer invoking the names of deities such as WWF: No Mercy and WWF SmackDown! Here Comes the Pain as sources of inspiration. Gilmore was quick to note that the team would not simply be re-creating these beloved titles, but would instead be looking at the key elements that made them such all-time classics of the genre. 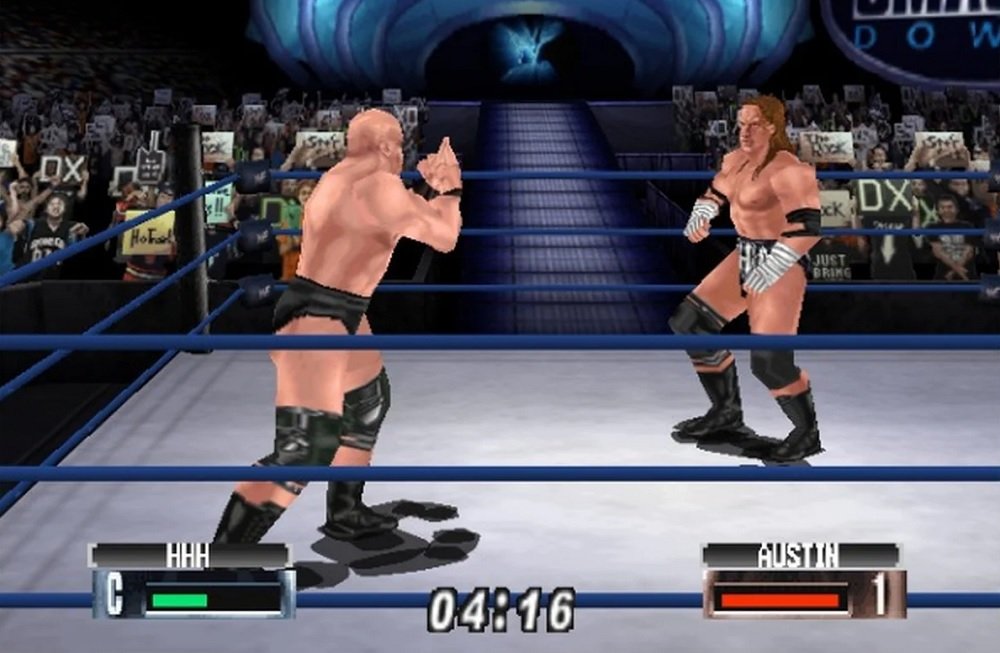 Later in the conversation, Gilmore noted that Visual Concepts is focusing on a six-point improvement plan: Core Gameplay, Online, Character Creation, Character Appearance, Emergence (essentially taut physics and control) and WWEX – a philosophy to accurately capture the WWE brand in every element of the new game’s presentation.

Also referenced in the AMA were suggestions that the next release would likely be a “Live Service” title, aiming to remain constant and up-to-date with whatever is happening in the WWE at any given moment in time, be it gimmick changes, new themes, face/heel alliances, or brand switches. Most interestingly, Gilmore touched upon mod support for the PC edition, noting that the team was discussing the possibilities.

Gilmore has already proven he has the chops to reinvent franchises, and skipping a year gives Visual Concepts and 2K Games the best opportunity in literally decades to create a fantastic WWE release. While this is all very positive, we’ve also heard much of this before, so I remain mostly pessimistic. Still, with Gilmore in the driver’s seat, a clear year ahead, and this new design philosophy, fans can at least dare to dream.