The king has returned

We’re home. Team Ninja has shared its first real gameplay footage for Nioh 2 ahead of E3 2019 and I can’t properly express how stoked I am to go oni hunting again. I forgot just how fast and ruthless Nioh‘s combat can be when you aren’t abusing Sloth Talismans. Actually, the sequel looks even faster.

You’re going to need to watch this multiple times to soak everything in. Also, in case you forget (like I totally did until just this moment), Nioh 2 uses a character creator in place of former protagonist William. The thought of having to train with him or otherwise skirmish frightens me greatly.

Beyond the new trailer, Team Ninja has set the date for a very-limited-sounding Nioh 2 closed alpha on PS4. It’s set to run from May 24 to June 2, and “some” users will be invited to share their feedback.

Some PS4 users are invited to take part in the Nioh 2 closed alpha to help gather feedback for the development. To ensure the team can manage the feedback, there are no plans to expand the alpha at the moment, but please keep an eye on our channels for more info in the future. pic.twitter.com/hS1l0rHLFa

Considering how helpful the original beta was in getting Nioh‘s name out there the first time around, I’m hopeful the sequel won’t just hold a single alpha test and pack things up until launch (whenever that ends up being). The series is obviously more of a known quantity at this point, but still. Balancing!

Either way, let’s enjoy the completely bonkers footage. I took a bunch of screengrabs. 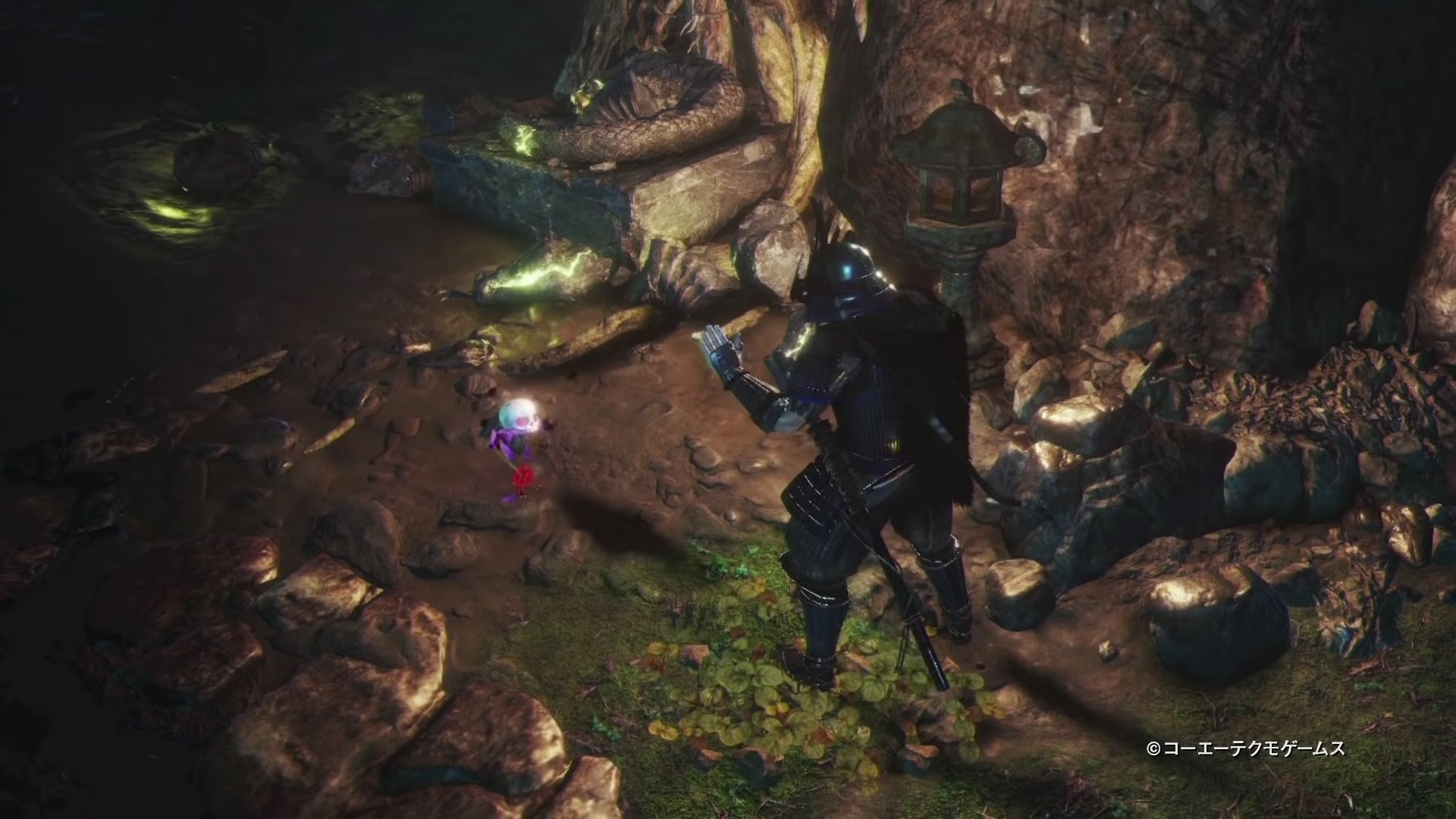 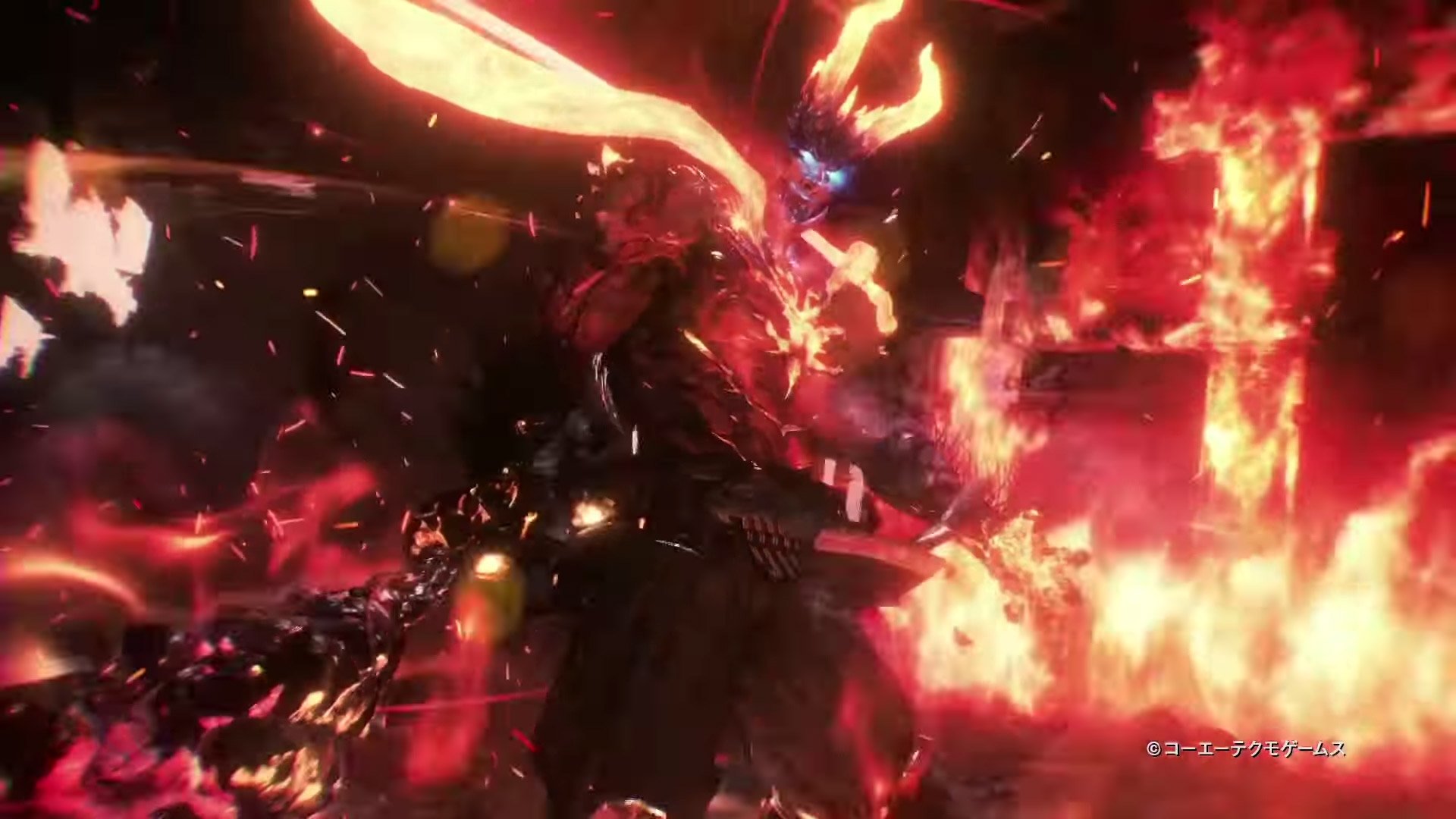 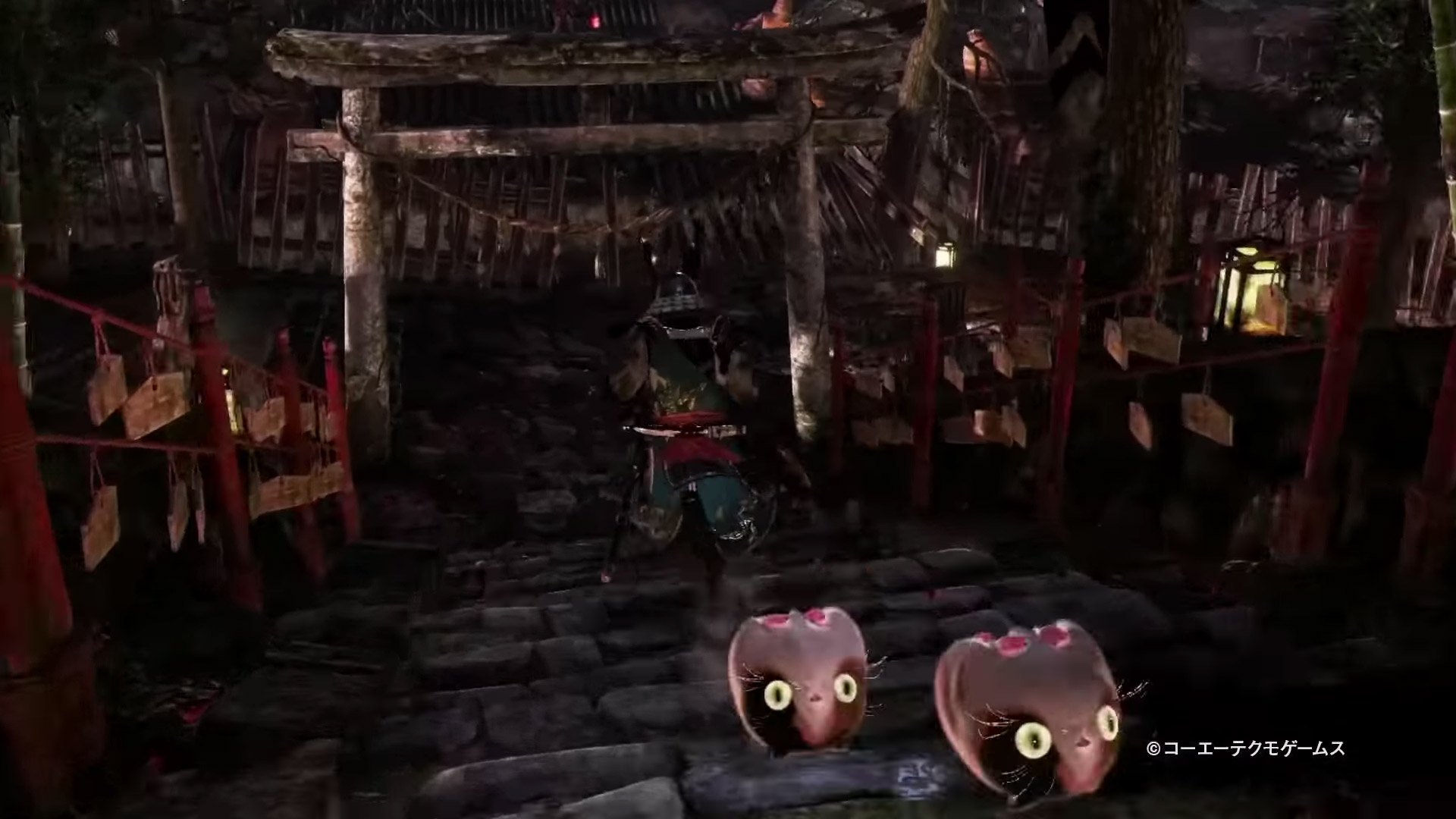 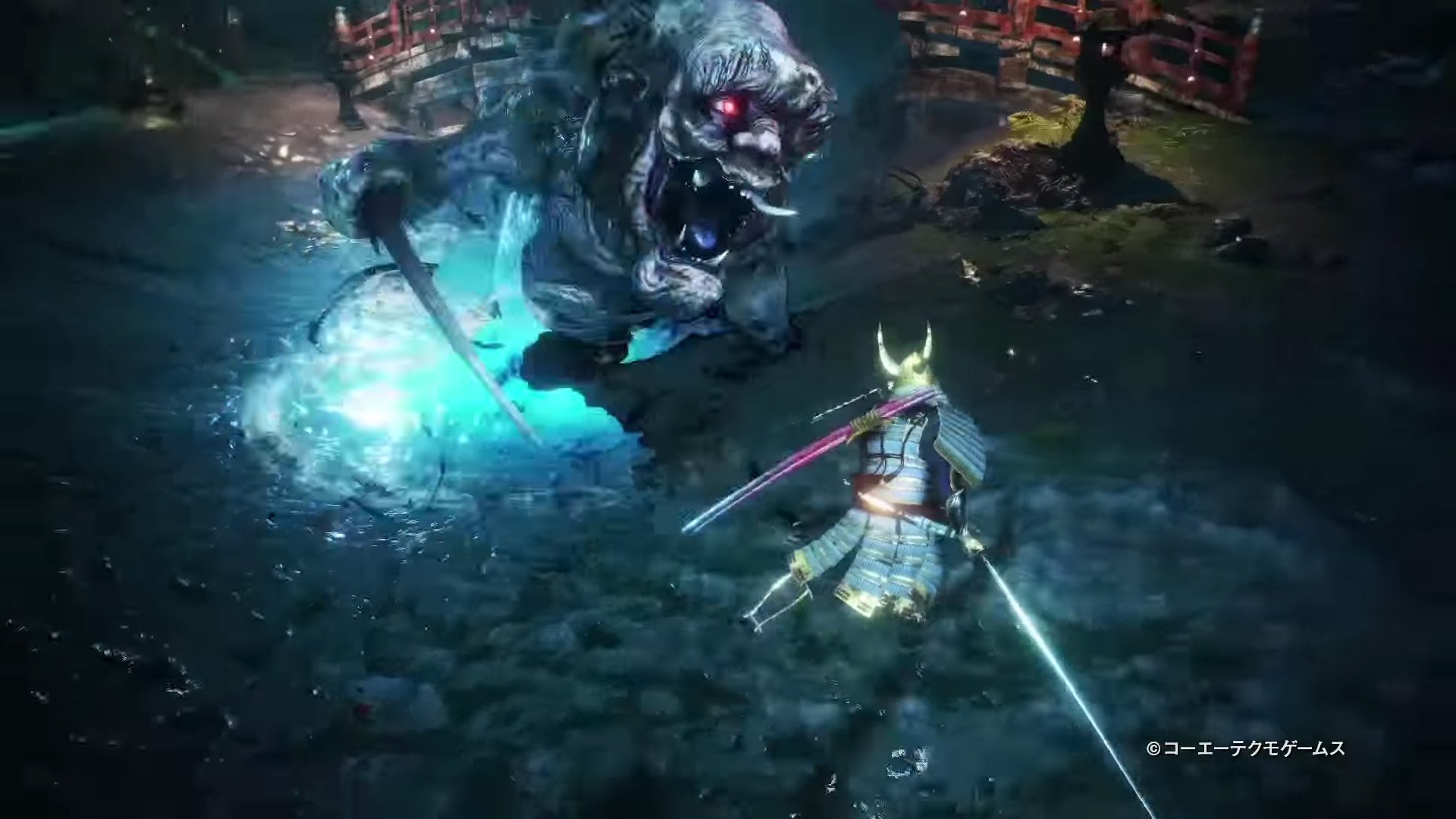 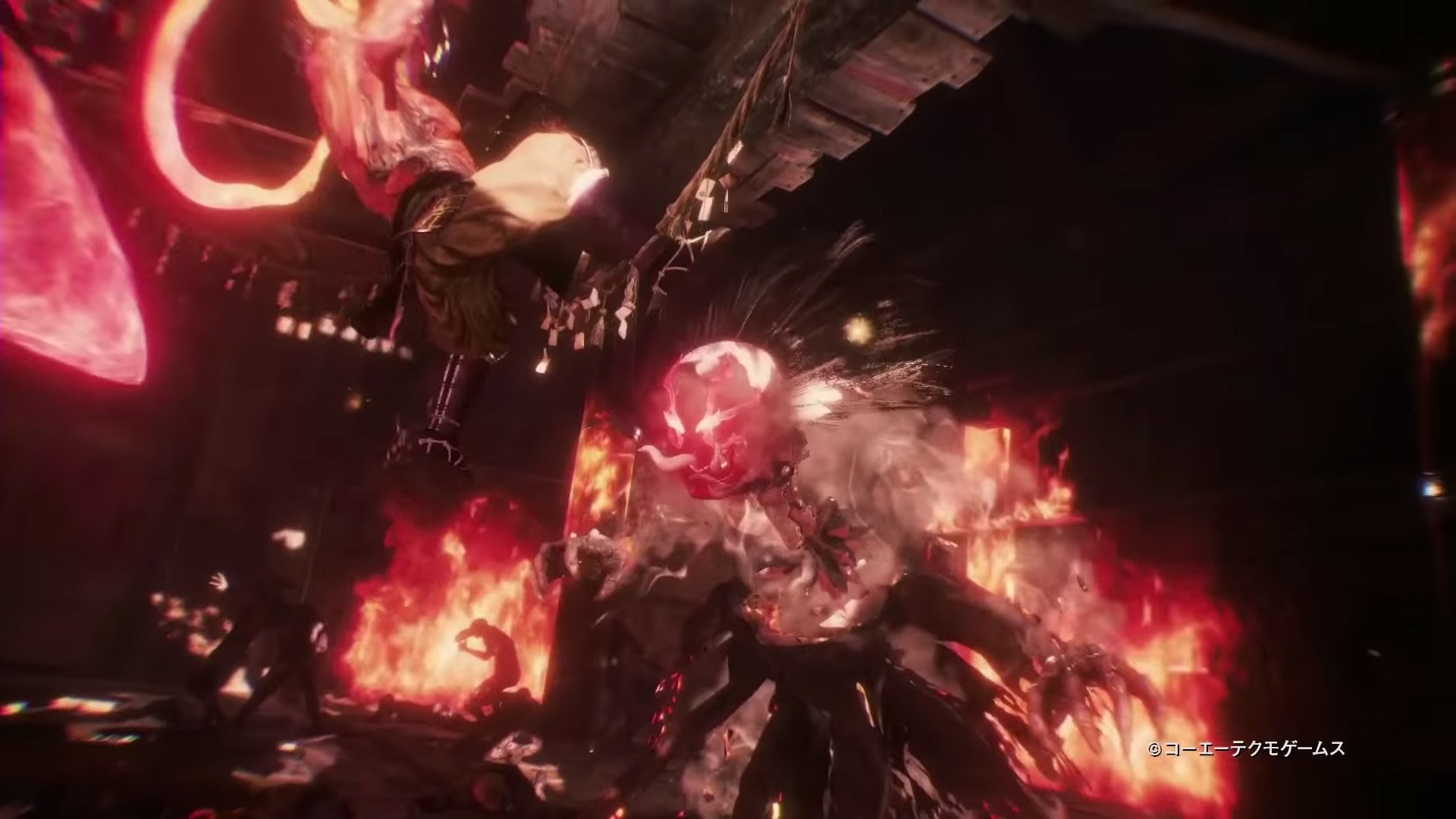 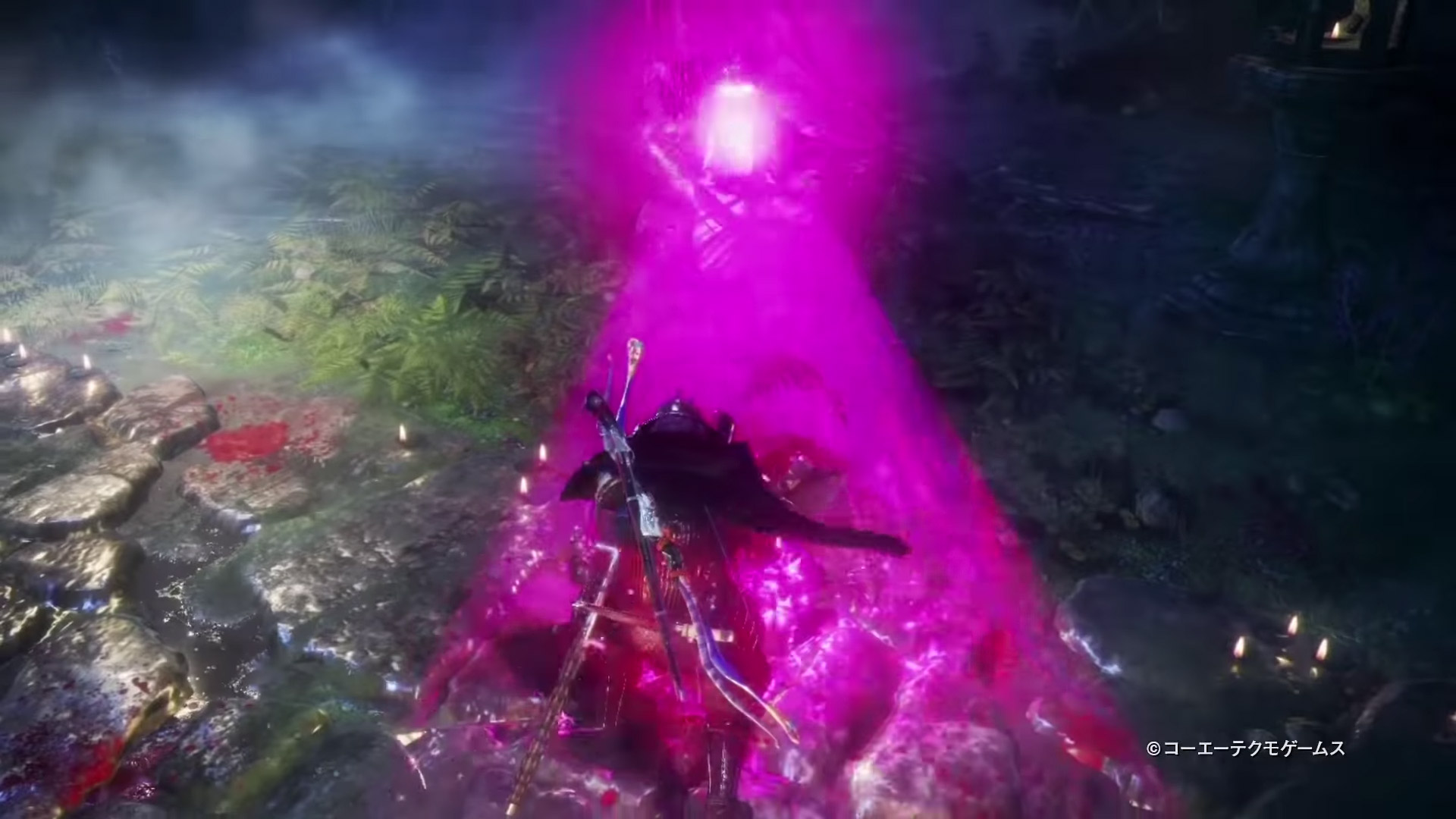 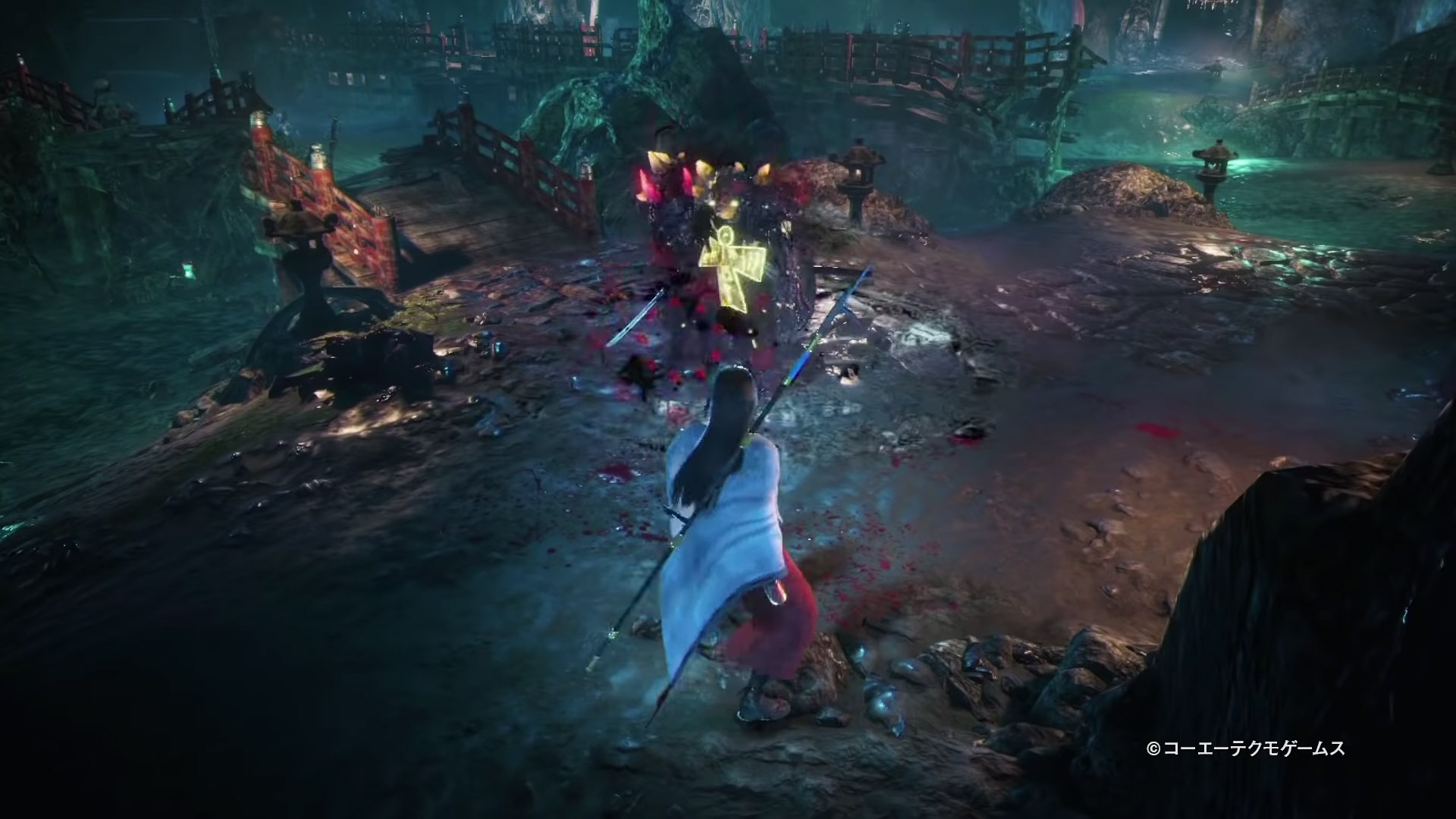 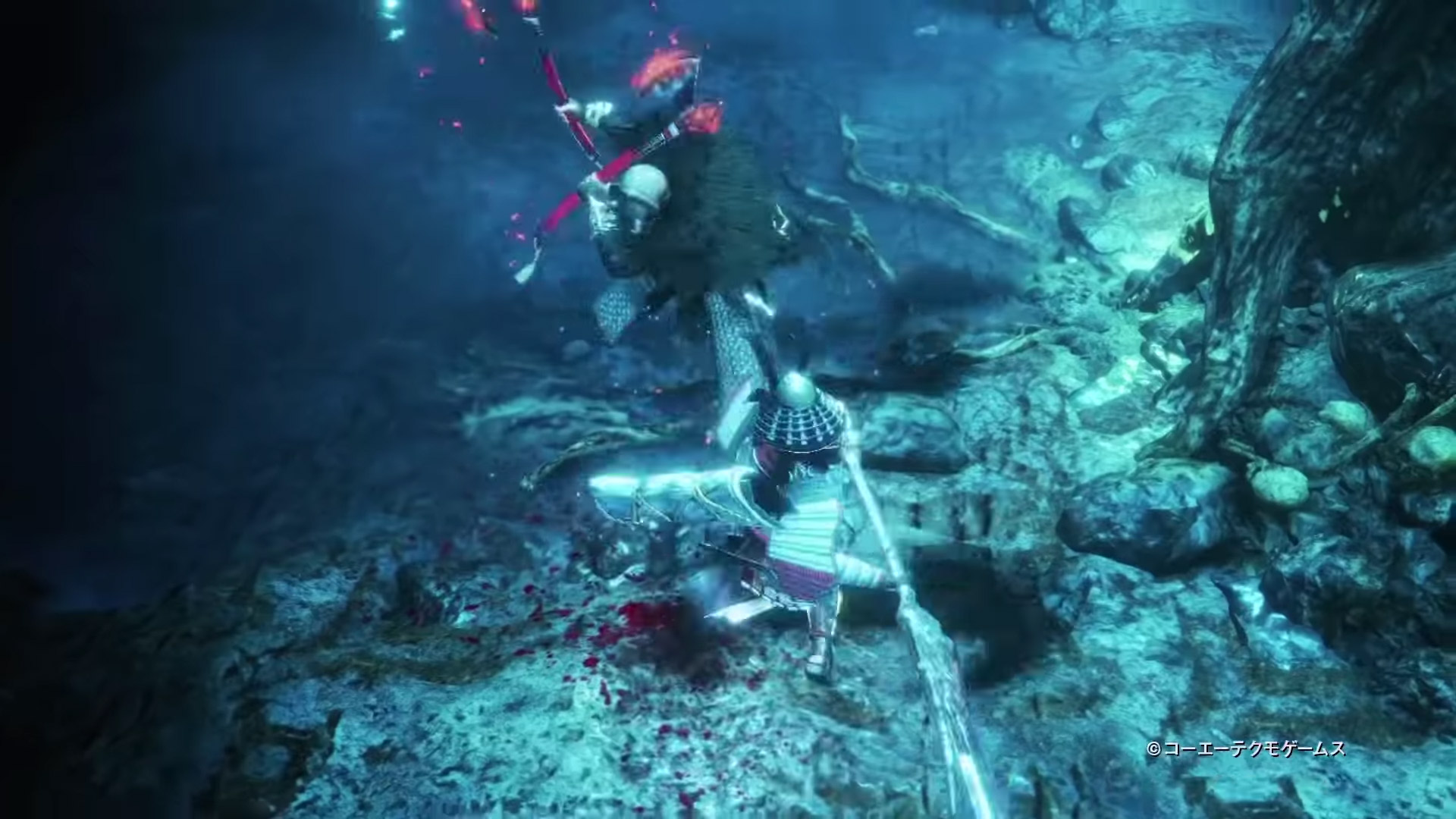 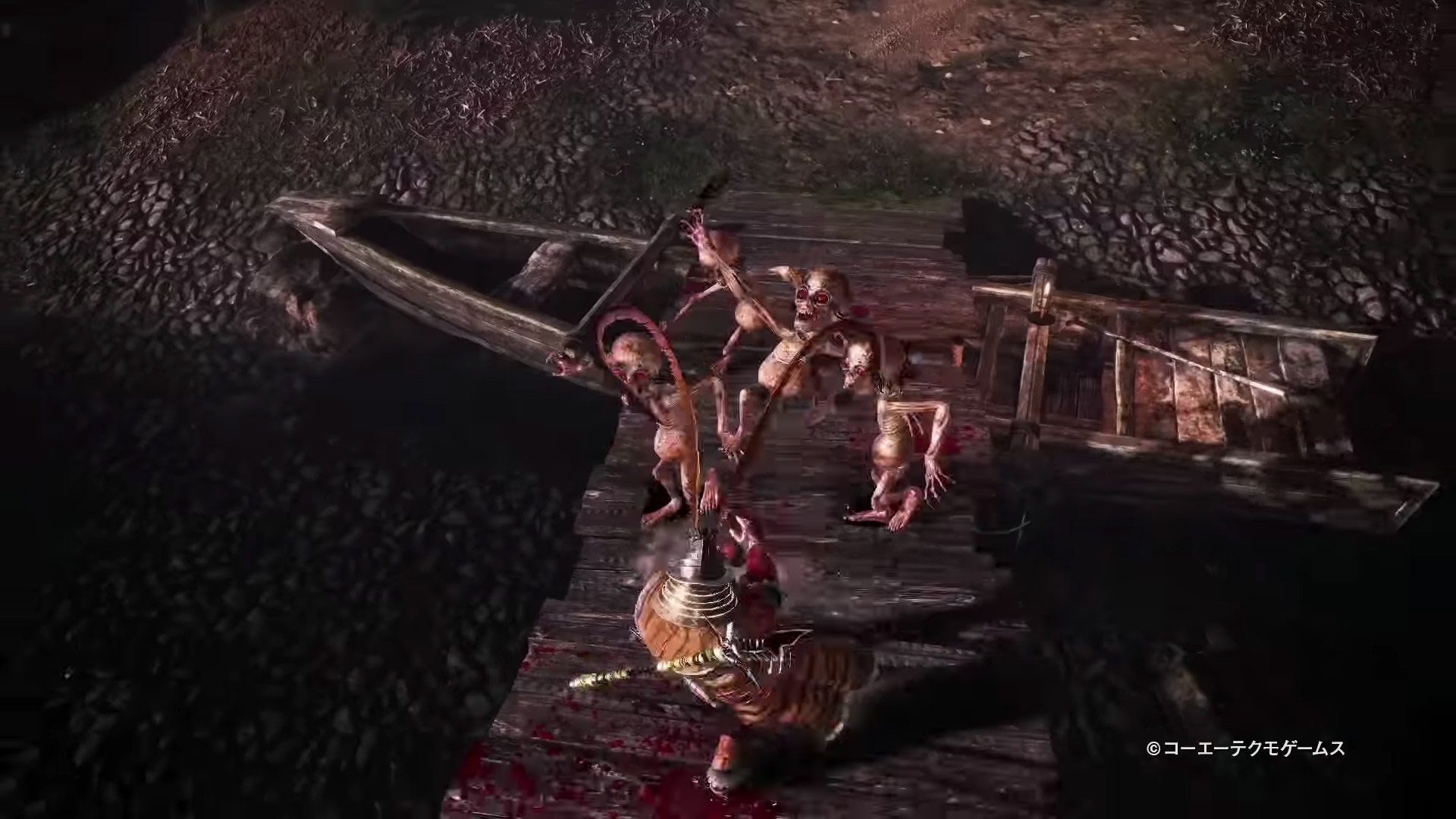 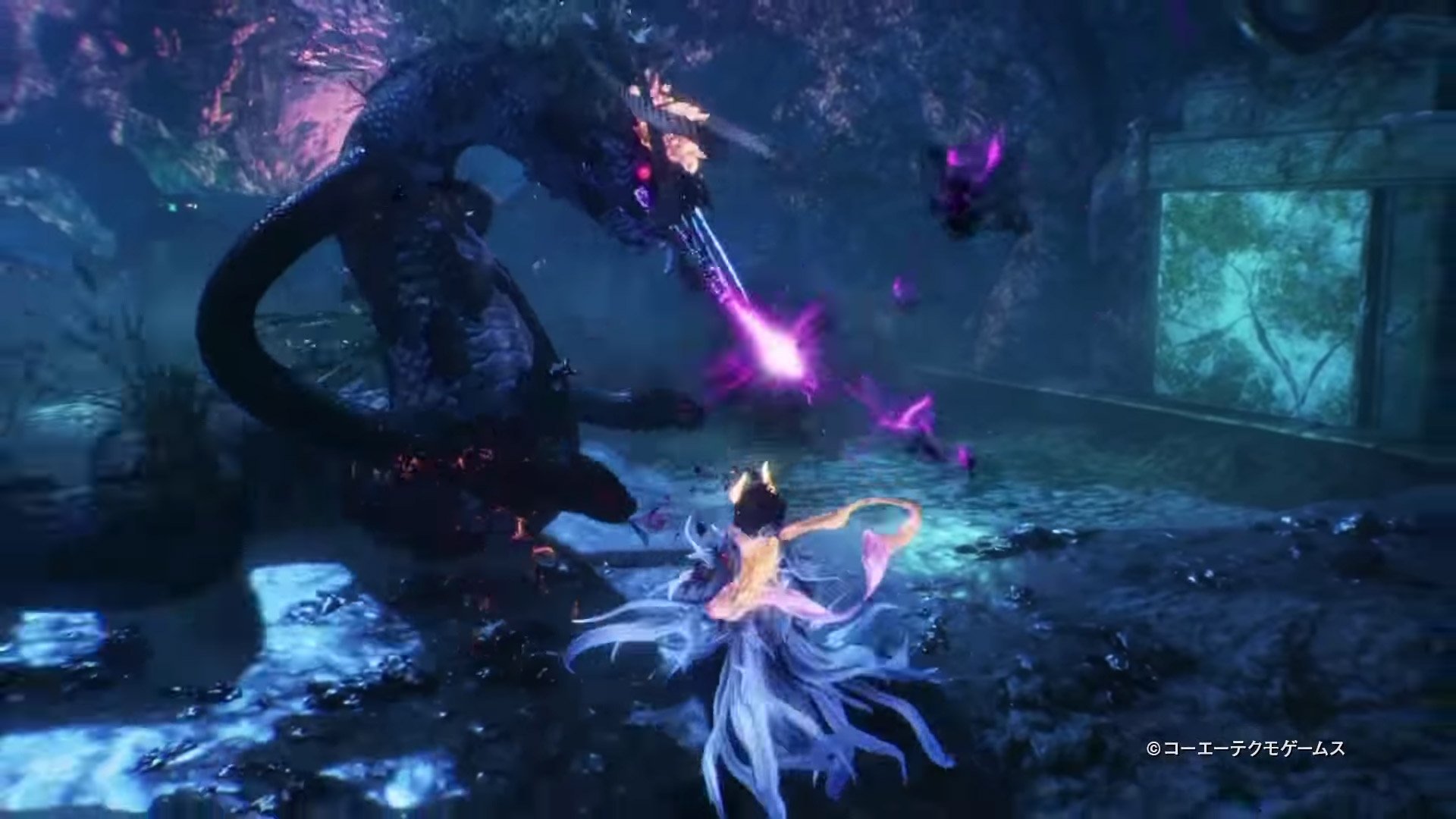 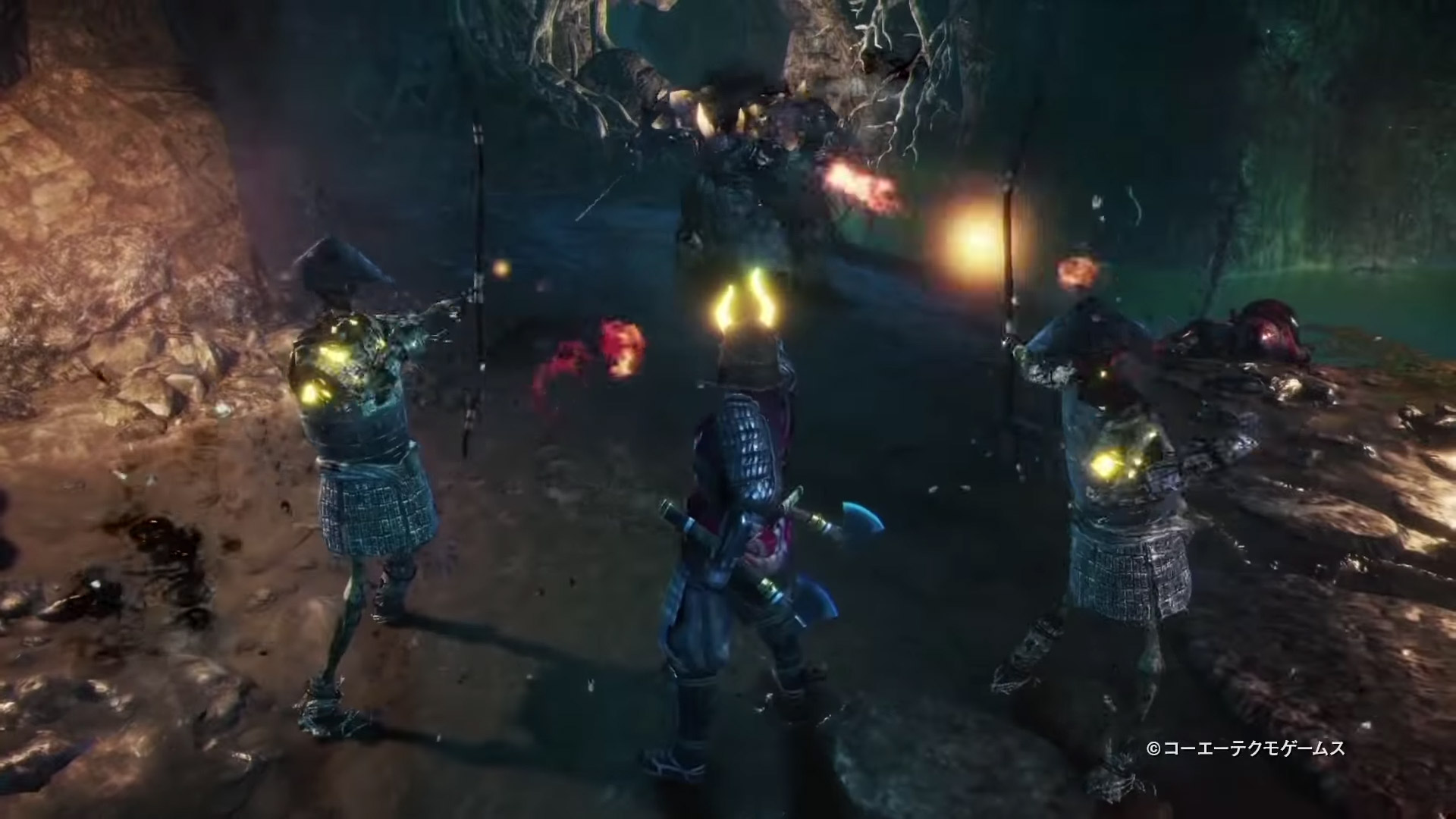 Folks, you can summon your own personal skeleton archer bodyguards. Video games are good.

One of the biggest complaints about Nioh was that it lacked enough unique enemies to match the sheer breadth of stuff to do in the game. Eventually, you figured out how to deal with most threats and it just became a matter of keeping your cool and remembering the fundamentals as you gallivanted around Japan in search of better, shinier gear. I’m feeling hopeful that Team Ninja took notes. We’ll soon see.