And some armor is being held back for pre-orders

I had been wondering what all Team Ninja and Sony would be doing for Nioh‘s release beyond the basic standard edition. As covered on the PlayStation Blog, there will be a digital deluxe edition, one that comes with a copy of the samurai action-RPG, a five-weapon pack, a PS4 avatar, and the season pass, which will entail “three pieces [of] DLC containing extra missions and story.”

There are a fair few unknowns here (as tends to be the nature of season passes), but we do have a price: $79.99. Beyond that, they’re also tying an armor set and a dynamic theme to pre-orders for either the standard or deluxe edition of Nioh. It’s pretty damn cool looking: 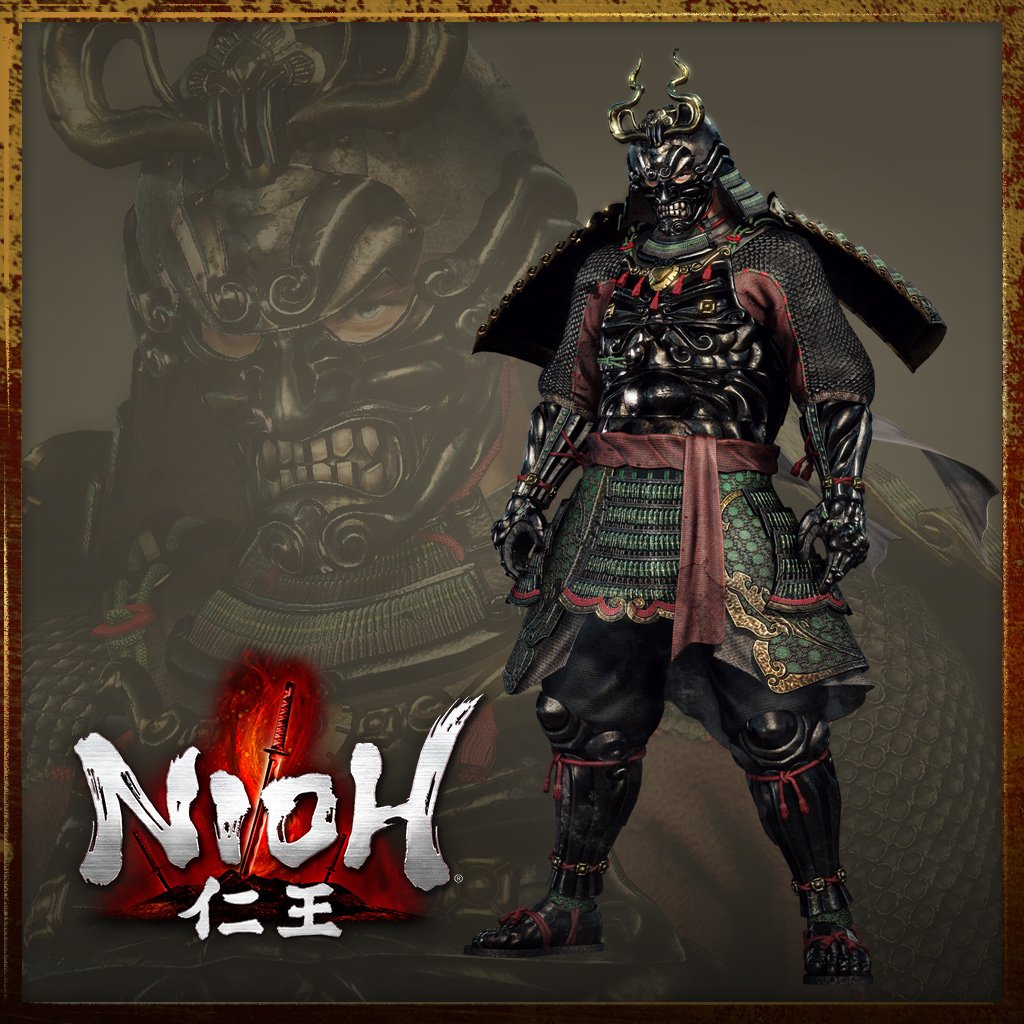 Also, folks who pre-order the game digitally “or purchase in the first two weeks after launch” will score this Yukimura Sanada-inspired armor: 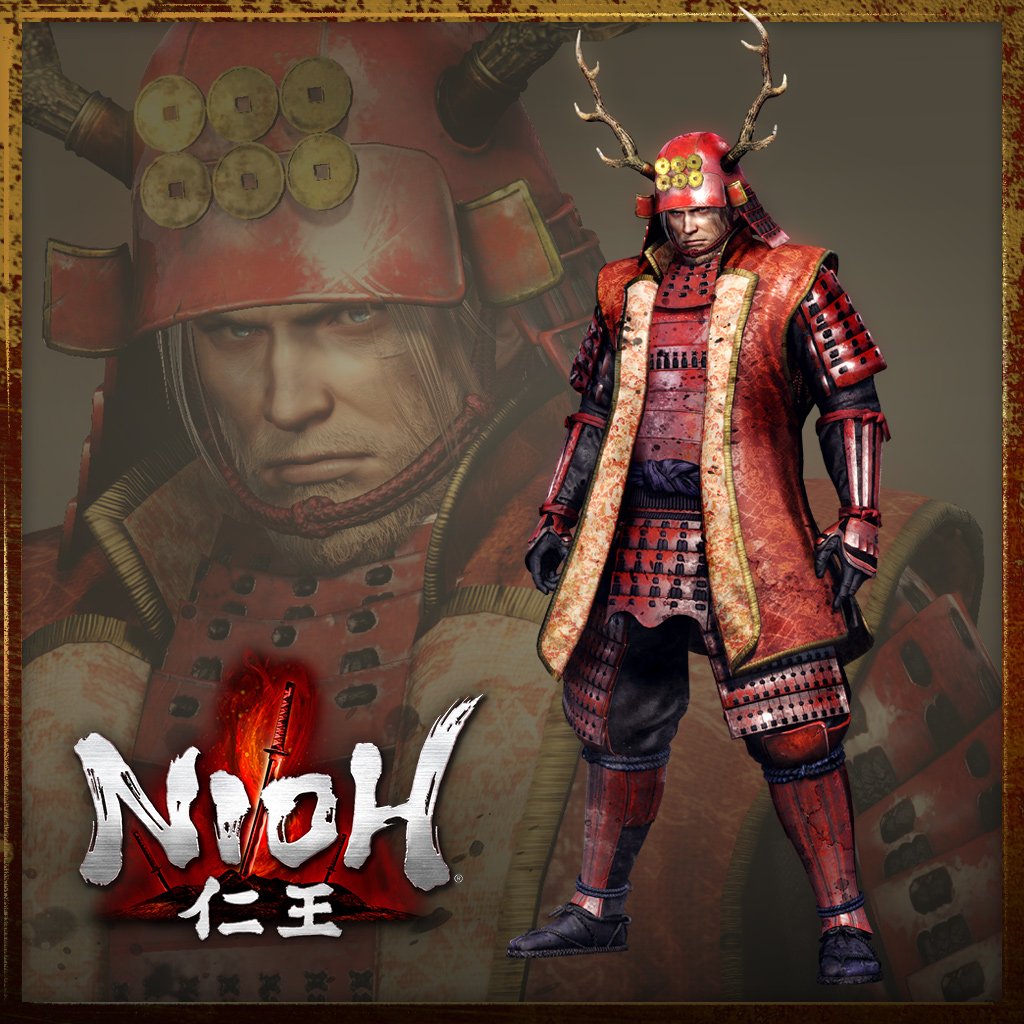 As high as I’ve been on Nioh, I don’t know that I’ll cave and end up pre-ordering sometime between now and February. I probably won’t, actually, so no fearsome Crimson Master armor for me.