Pardon me, as I sit here in my leather armchair, pontificating on the year that was 2013. ‘It was a good year,’ I’ll say in a snobbish tone whilst swirling a glass of Bordeaux. I’ll remark on this year’s vintage and how it tastes of cherries, but with subtle tones of oak and accents of something else probably.

Yes, it was a good year. There were many lovely games released since we last gathered ’round the fire to reflect on things such as the goodness of the previous twelve months. Anyway, without further ado, here are Destructoid’s nominees for best platformer of 2013. 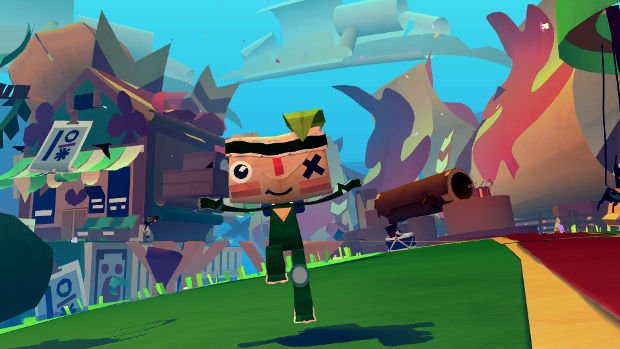 Tearawayis endearingly original. Its big picture narrative is about story-telling, about how certain stories have been told to death, and how we can tell better ones. “Goblins?” the narrator asks when pondering the enemies to throw at you at the beginning. “No,” is the answer, and instead you get the Scraps, boxy, one-eyed creatures that appear to be composed of old newspaper clippings.

Everything just works so well in unison. The soundtrack is delightful and odd, at times reminiscent ofPaprika’s parade fanfare with its lively horns. The world, put together in paper scraps, is unbelievable in its artistry and function.Tearaway’s paper water and ripples as you walk through it are more impressive than any realistic water graphics I’ve ever seen. The level of unique detail in the world is staggering. Every moment spent immersed in it is heartwarming. Fittingly, it feels positively handcrafted. 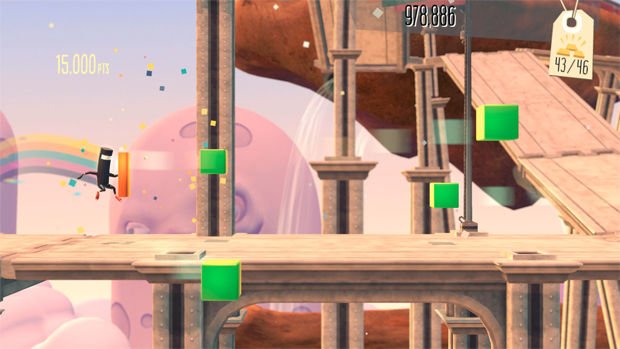 The team at Gaijin Games has crafted a more nuanced and impressive follow-up to what was great title in its own right. Avant-garde but with a healthy respect for the past,Runner2is a marvelous rhythmic platformer that just about anyone should be able to enjoy. 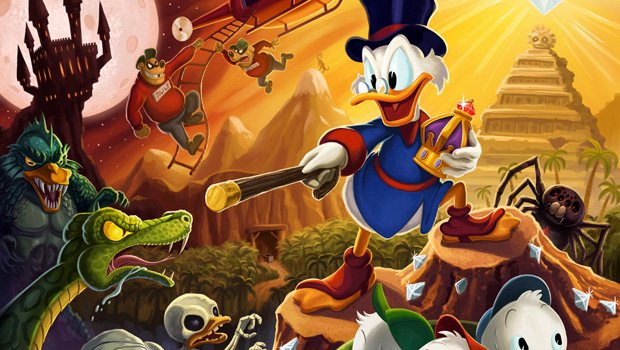 DuckTales Remasteredmakes some minor missteps in the attempt to revive one of the greatest NES games of all time, but then again, the latter is a pretty tough act to follow. Mechanically, the game holds up great, and I had a smile on my face nearly the entire time. So long as you can overlook a few fundamental issues, old and new fans alike shouldn’t miss re-experiencing this lovingly crafted classic. 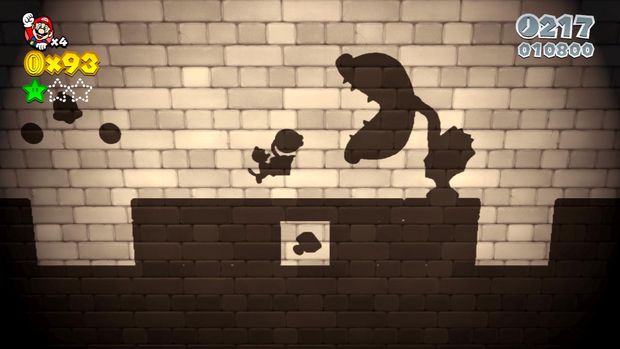 There was a moment where I was taking in the beautiful soundtrack, hovering over a tricky jump as cat Peach, and watching the glistening water below where the game really came together. It was then that I realized thatSuper Mario 3D Worldhad achieved a level of platforming design that’s close to perfection, and there was almost never a moment where I didn’t have a smile on my face 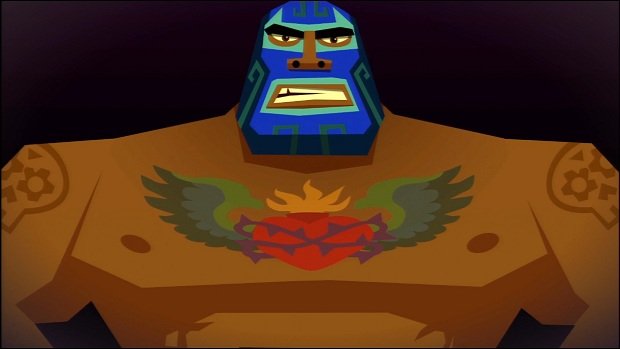 Guacamelee!offers up a sugar skull-covered playground to delight in and devour with mucho gusto. It’s a game I’ll be playing and replaying again for some time to come. 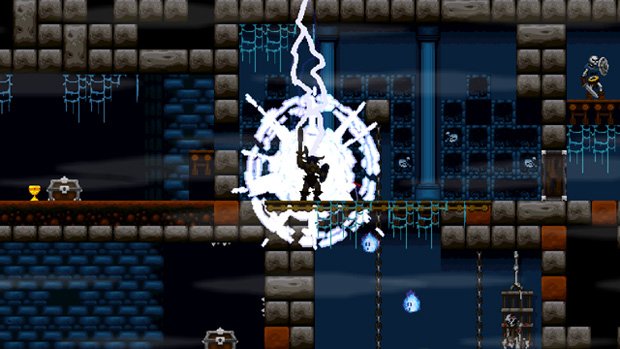 Like a drill sergeant,Volgarr the Vikingis here to yank us out of our comfort zone and put us through hell unending. If you survive, you’ll feel like the biggest badass of all time. 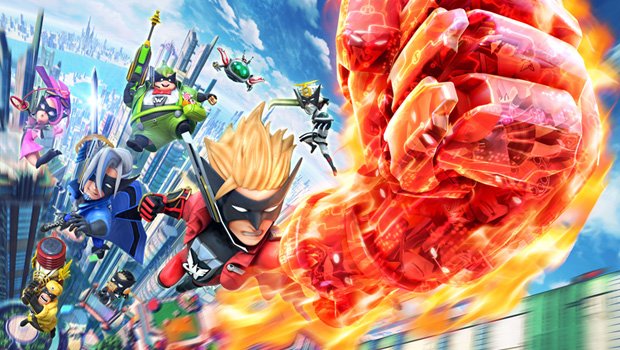 The Wonderful 101is one of those rare games that keeps getting more and more fun the more that you play it. If you have the dexterity to handle the controls and the patience to deal with a few momentum-killing platforming/puzzle bits, you’re in for a heck of a time. 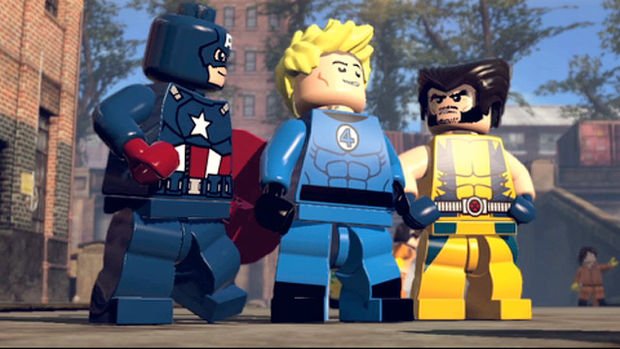 LEGO Marvel Super Heroesis the Avengers game we’ve always wanted, and maybe even more than that — the Marvel game we’ve always wanted, and I say that well-aware of the fact thatMarvel: Ultimate AllianceandUltimate Marvel vs. Capcom 3are out there.Sure, it’s in LEGO form, but whether you’re a casual super hero fan or take a trip to the local comic book store every Wednesday, there’s no question there’s something for everyone here. 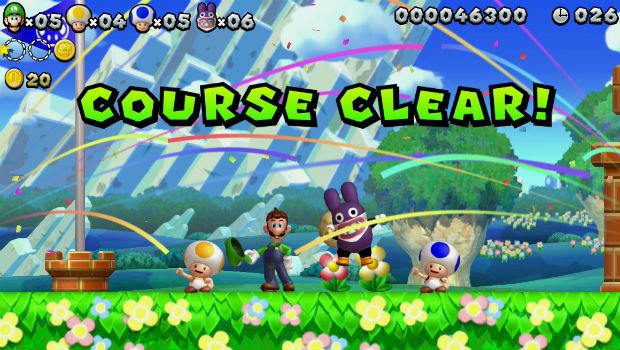 If you lovedNew Super Mario Bros. U., gettingLuigi Uis a no-brainer, as it features a collection of superior levels and an interesting re-work of Luigi as a character. 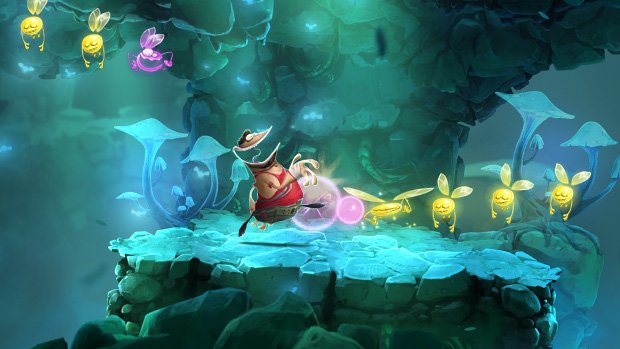 In the mean time we wantyouto tell us which game this year was the best platformer.

Community Poll: What was your favorite platformer of 2013?