Now that the Switch port of She Remembered Caterpillars is beatable, you should play it

Colors of the wind

A few months back, I took a look at the charming indie puzzle game She Remembered Caterpillars and walked away mostly impressed. I say mostly because there was a big problem with the Switch version: It was unbeatable. A game-breaking bug rendered the final few levels inaccessible and it put a damper on my enthusiasm for the game. I was gripped by the artwork, enchanted by the soundtrack, and enjoying wracking my mind, but I couldn’t finish the game. 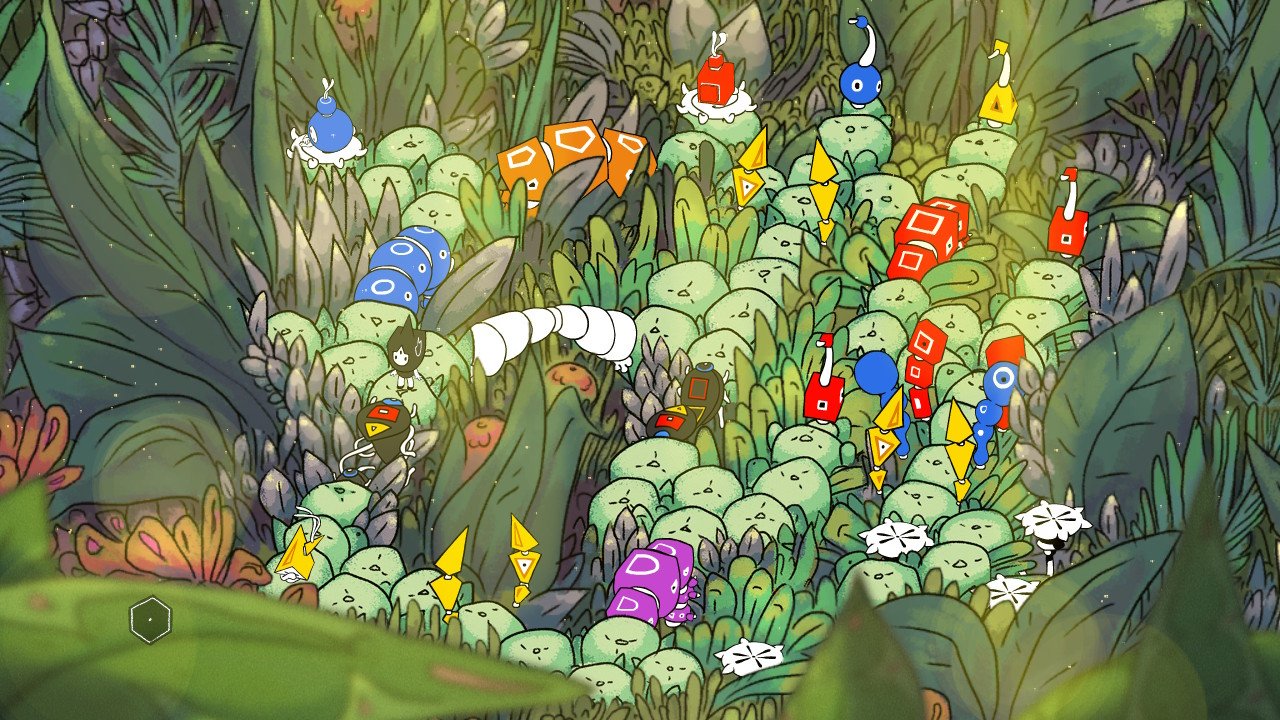 Earlier this week, developer Jumpsuit Entertainment issued a patch to fix this glitch and now the game can be beaten. That’s good too, because you all should give this game a shot. Whether you pick it up on mobile, PC, or Switch, She Remembered Caterpillars is a really solid game. It isn’t terribly long, either, and its pick-up-and-play design makes it a perfect fit for the Switch’s portable mode.

Something I didn’t mention in my previous look is that it’s also 100 percent colorblind-friendly. While there isn’t an option to swap the colors that paint each seed-like creature, they all have distinct shapes that match their corresponding bridges in-game. Subtle details like that show how thoughtful the development must have been since I’ve seen plenty of puzzle games forget about people with disabilities.

While it may have taken a bit longer than expected to get to this point, at least we can all enjoy She Remembered Caterpillars on our platforms of choice.