Instead, the team covered a ton of work-in-progress ground

In a twist, Overwatch 2 skipped the BlizzConline opening ceremony, but Jeff Kaplan and the team had plenty – and I mean plenty – to cover in the ensuing “Behind the Scenes of Overwatch 2” presentation.

From new maps like Rome and New York City, to a few enticing peeks at ability-modifying skill trees for PvE, to mini-boss-looking Null Sector foes, the developers touched on a bunch of facets of Overwatch 2. On the one hand, I appreciate the super-wide view; on the other, so much of this feels subject to change in a way that makes it hard, as a lapsed Overwatch fan, to latch on to any one element.

My takeaways so far? I love that the new hero Sojourn is showing up for railgun fans. Overwatch needed a railgun. I’m also continuing to enjoy the sequel’s new looks for the existing cast. Here’s the latest: 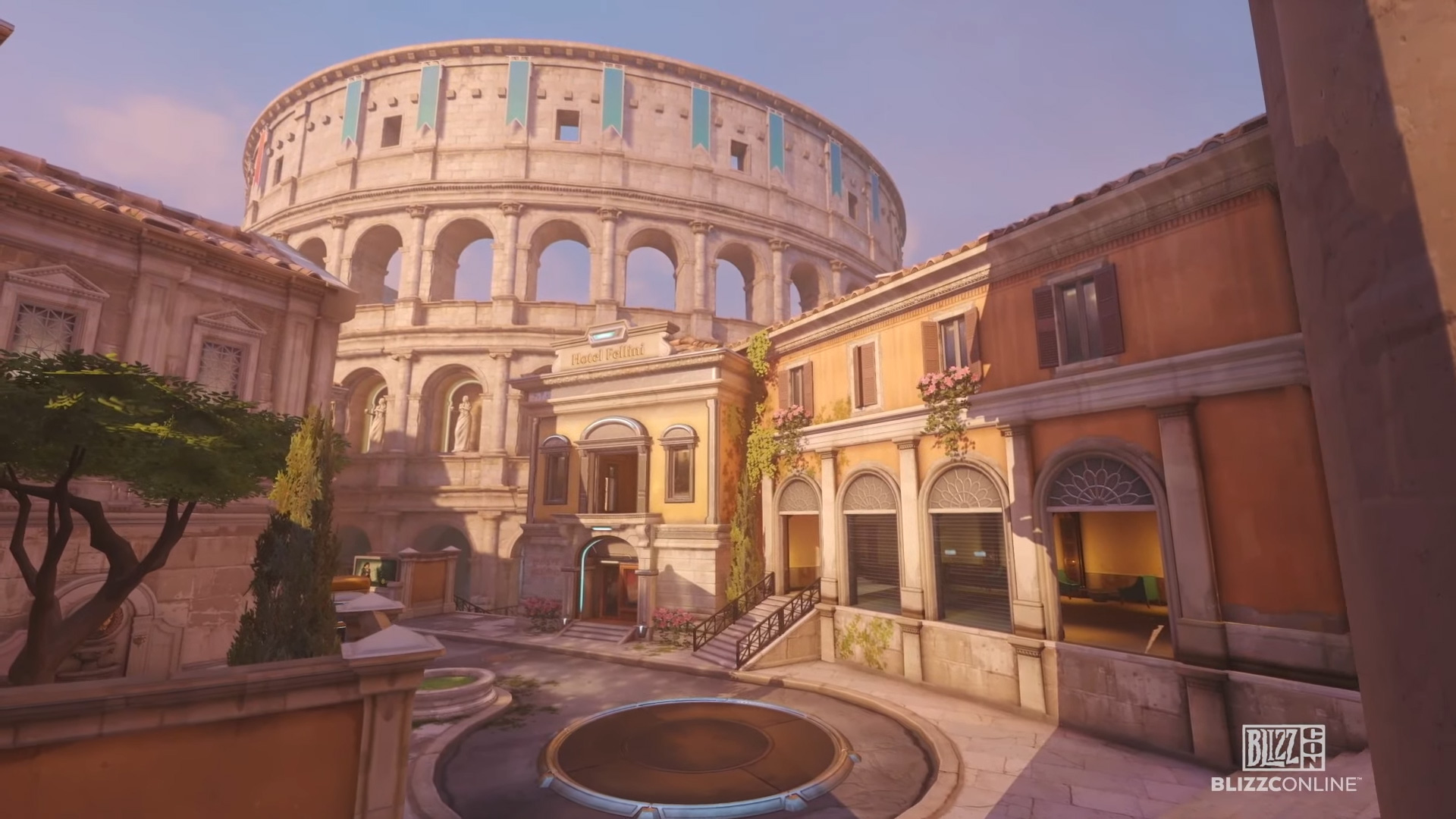 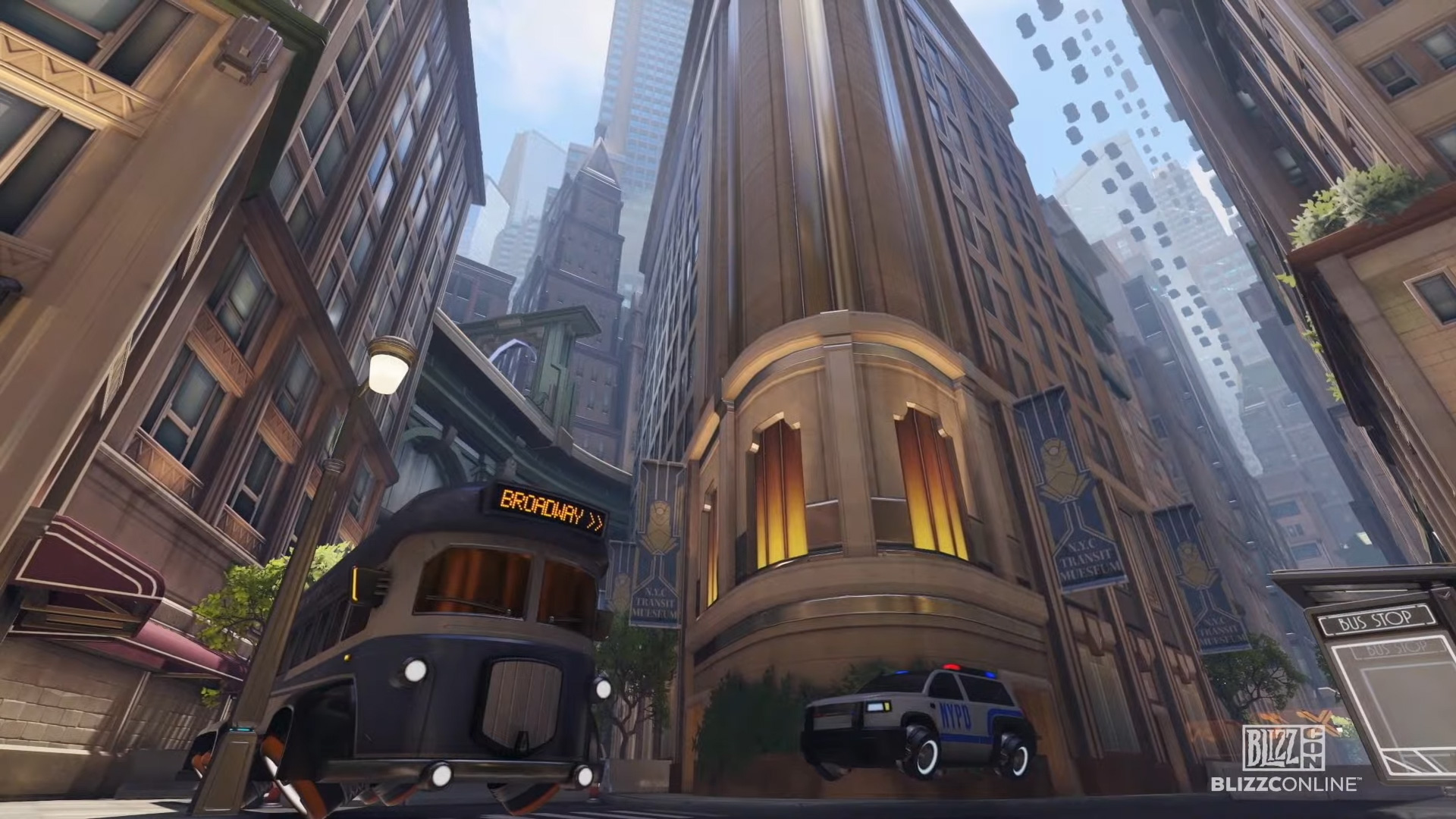 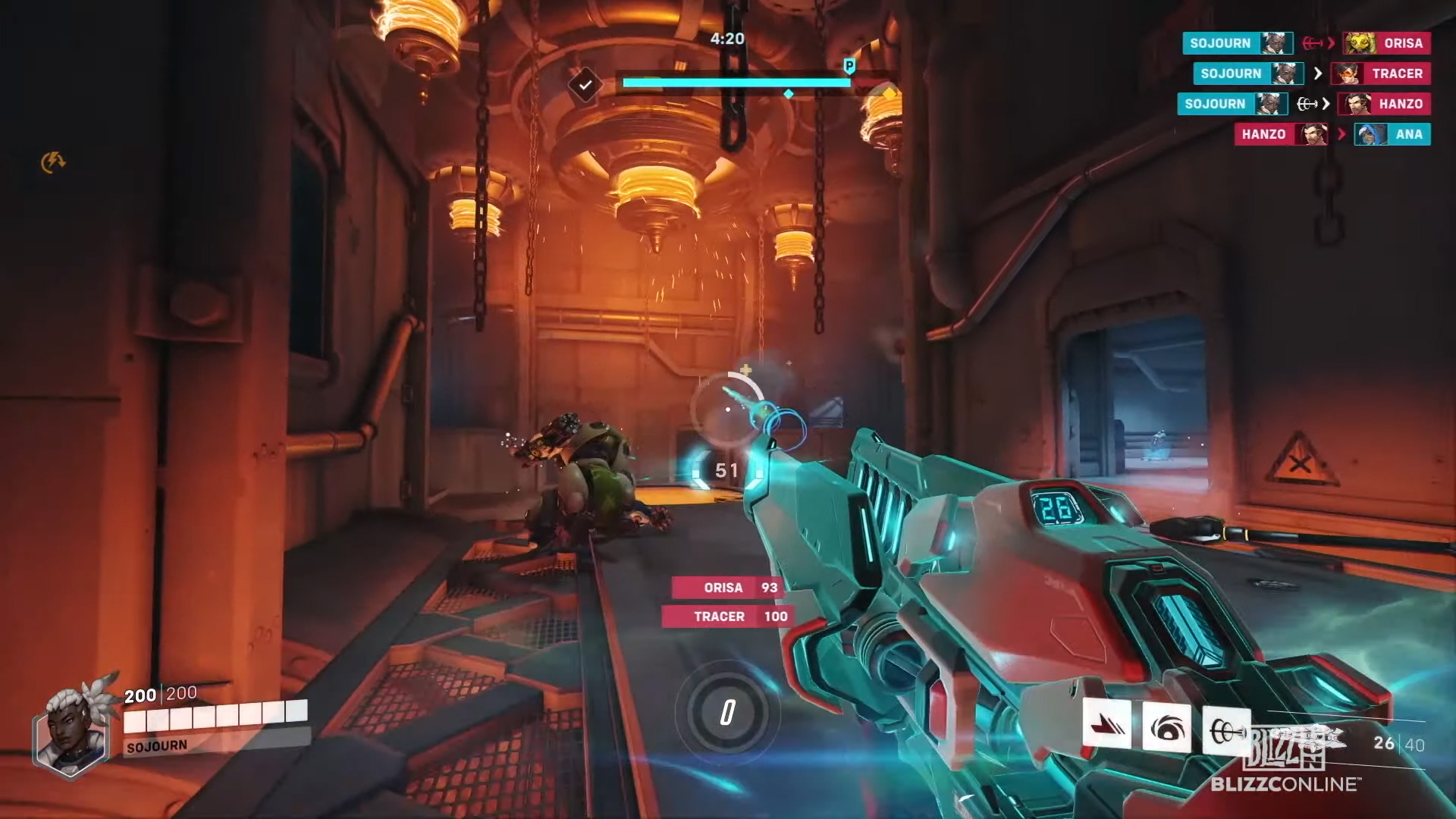 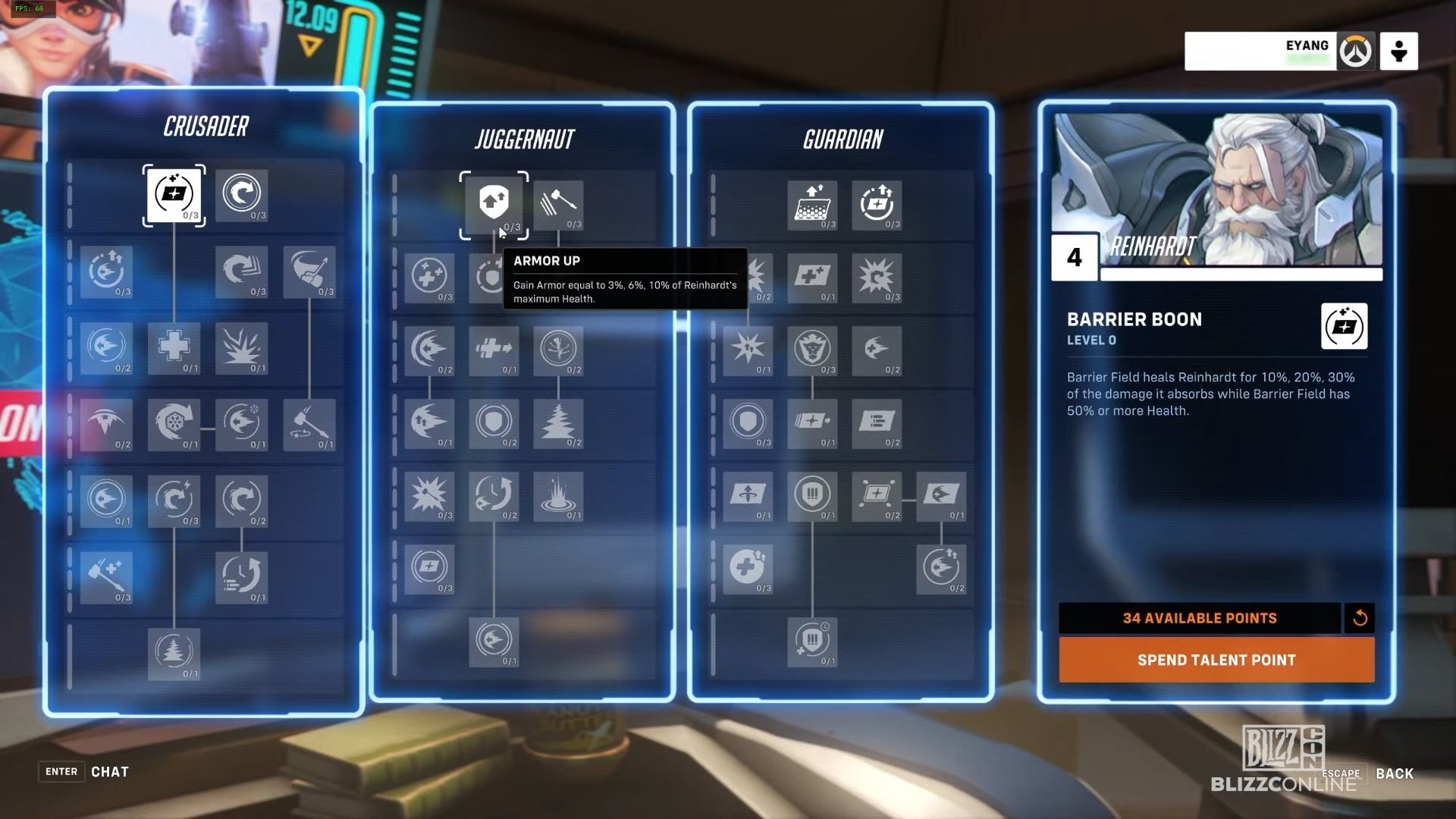 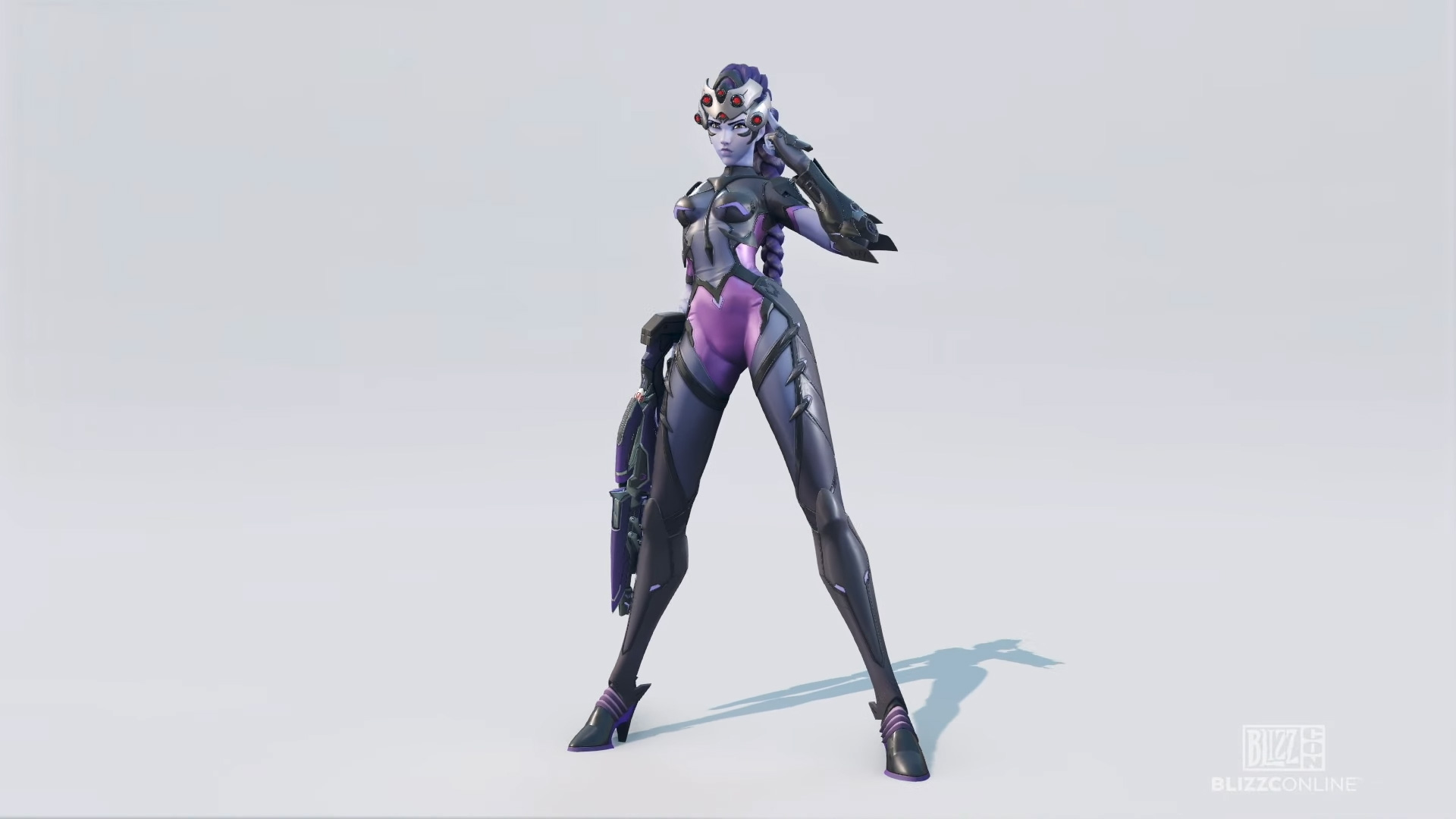 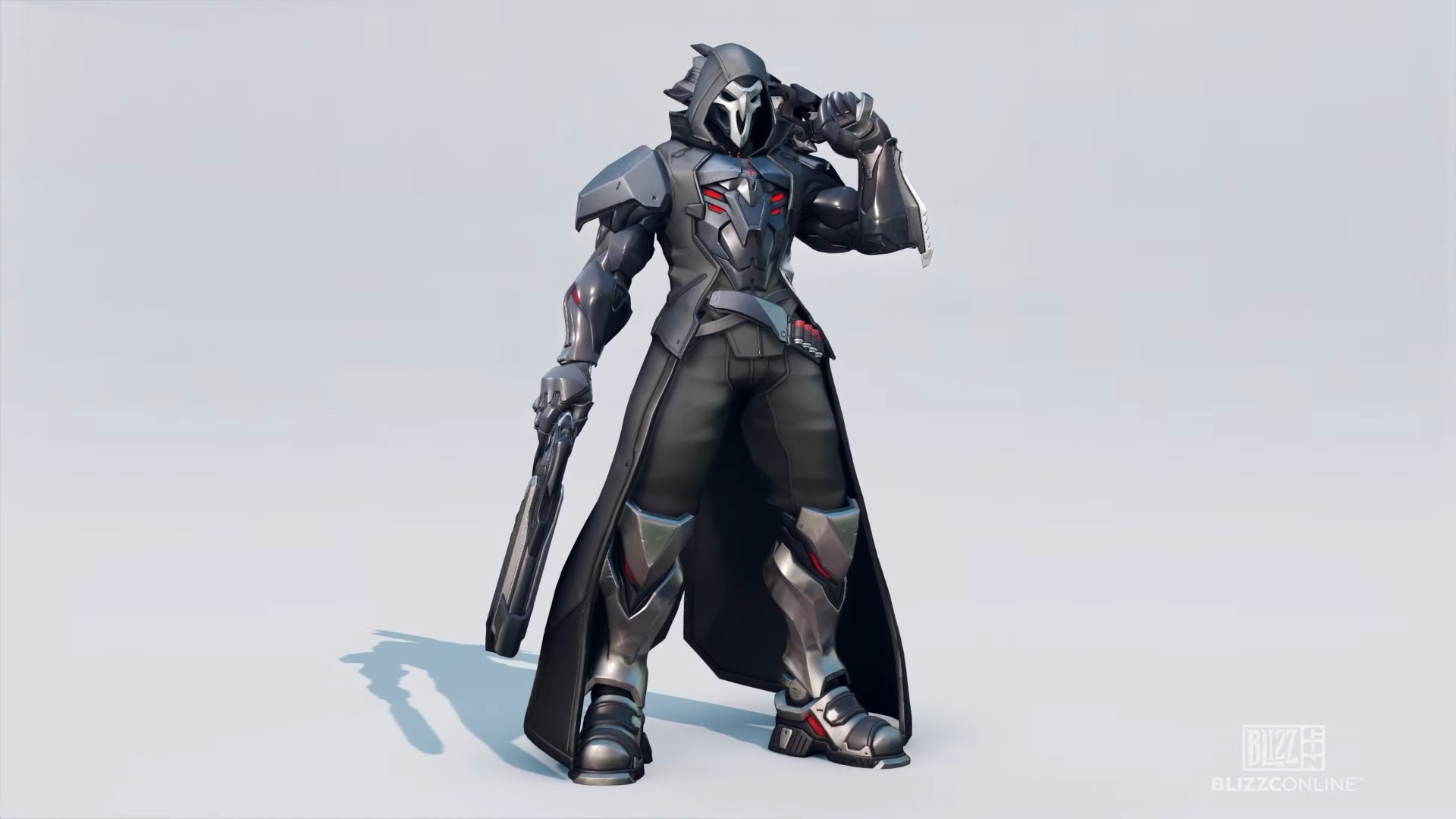 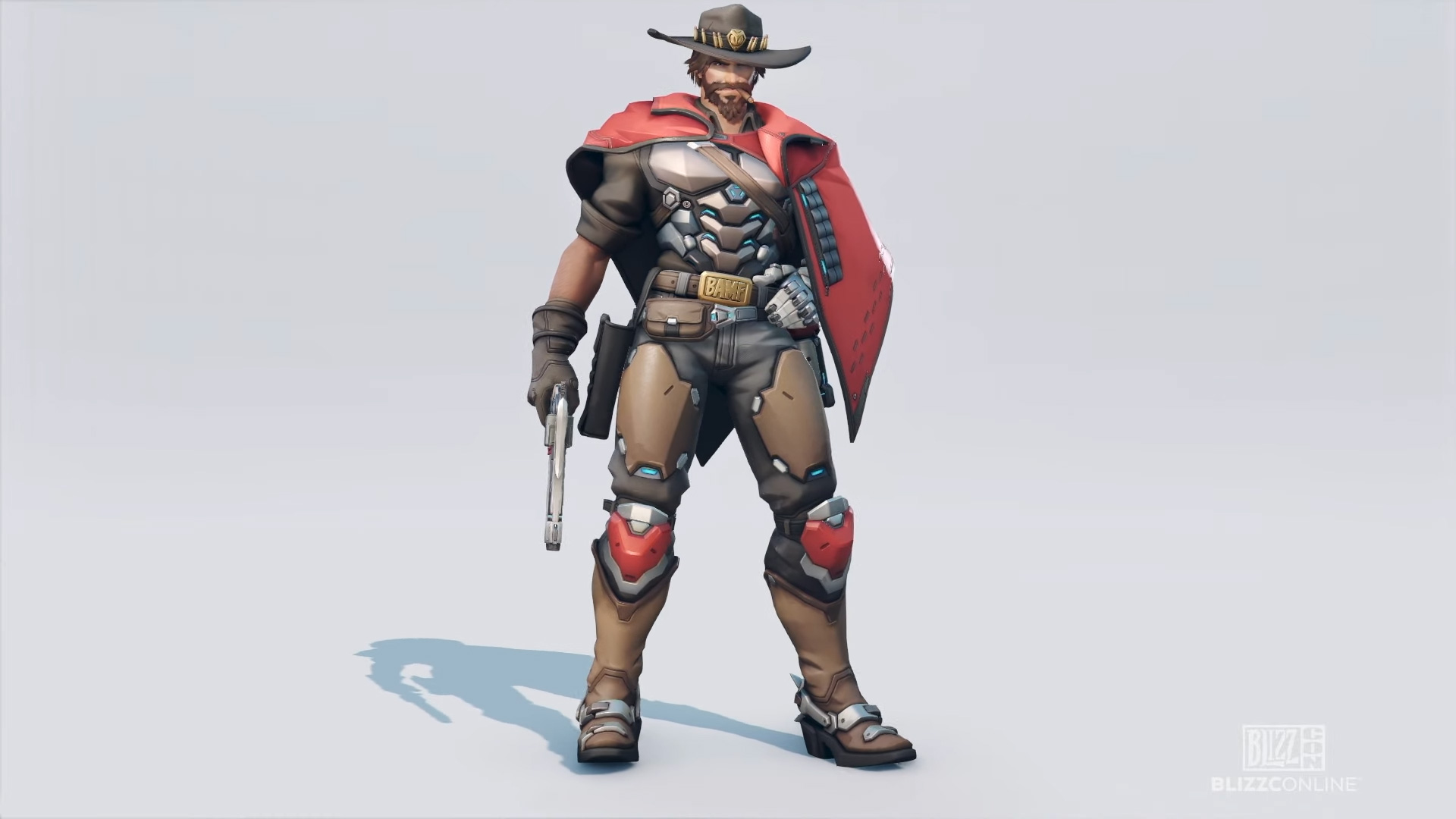 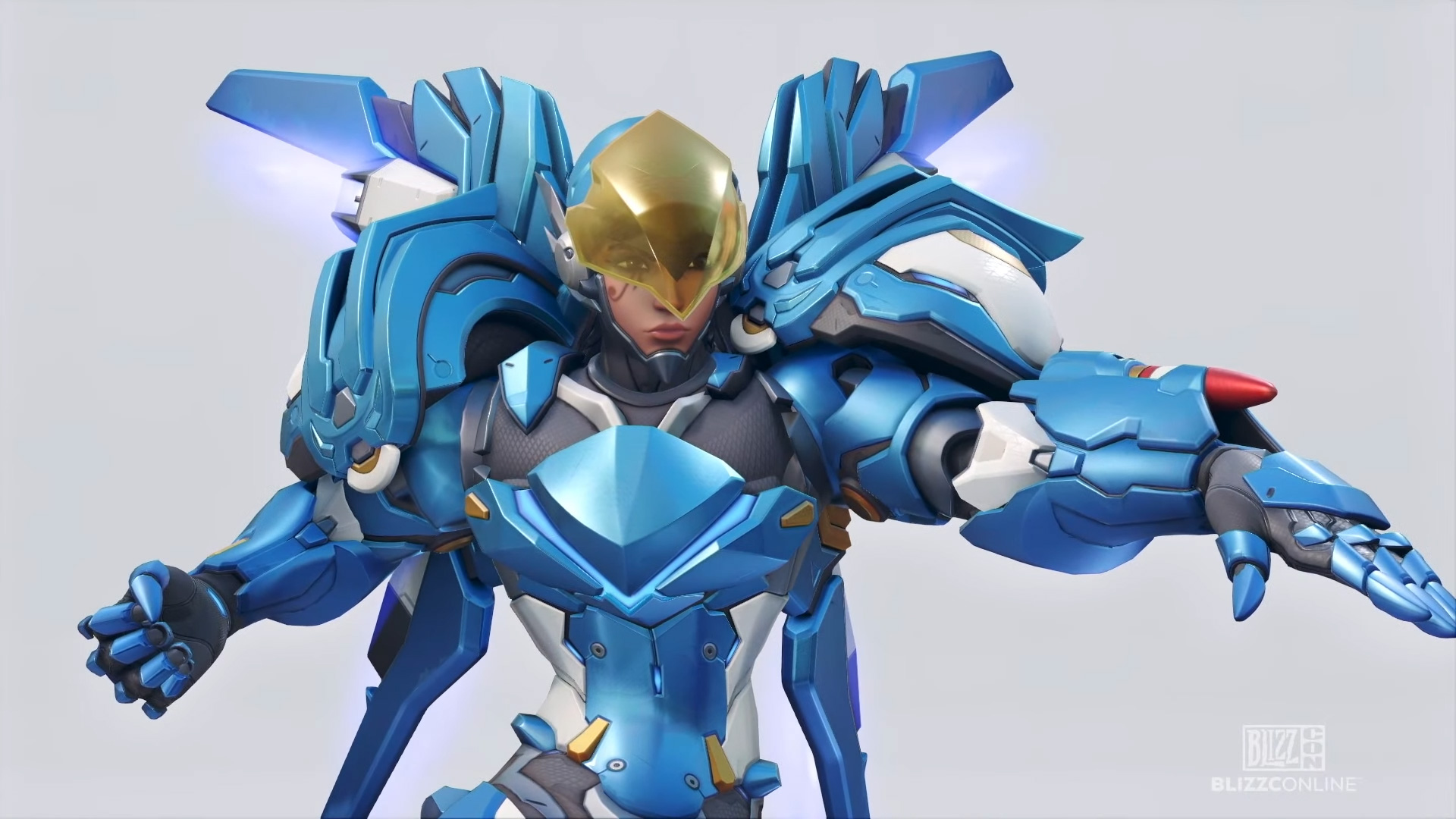 As for everything else, I’m struggling to get too invested until things are – or at least feel – concrete.

“We’re going to cross the finish line, and it’s going to be awesome,” said Kaplan, who added that the team is striving to make it feel like a “true sequel.” See you in 2022? With a beta? That’s my guess.