Eight new skins for the Year of the Ox

Overwatch is celebrating the Year of the Ox with its 2021 Lunar New Year event until February 25. Along with eight new character skins – three of which are weekly-challenge unlocks – there’s a fresh mode, Bounty Hunter, that’s planning to stick around in the Arcade rotation even after the event wraps up.

How does Bounty Hunter work? Simple: the first kill of the match will turn the speedy sharpshooter into a “target,” at which point everyone will chase them down as bounty hunters. If you end up slaying the targeted player by landing the killing blow, you’ll become the new target, and the cycle will continue.

Now, for the skins. There are five legendary looks and three epic outfits for the Year of the Ox. 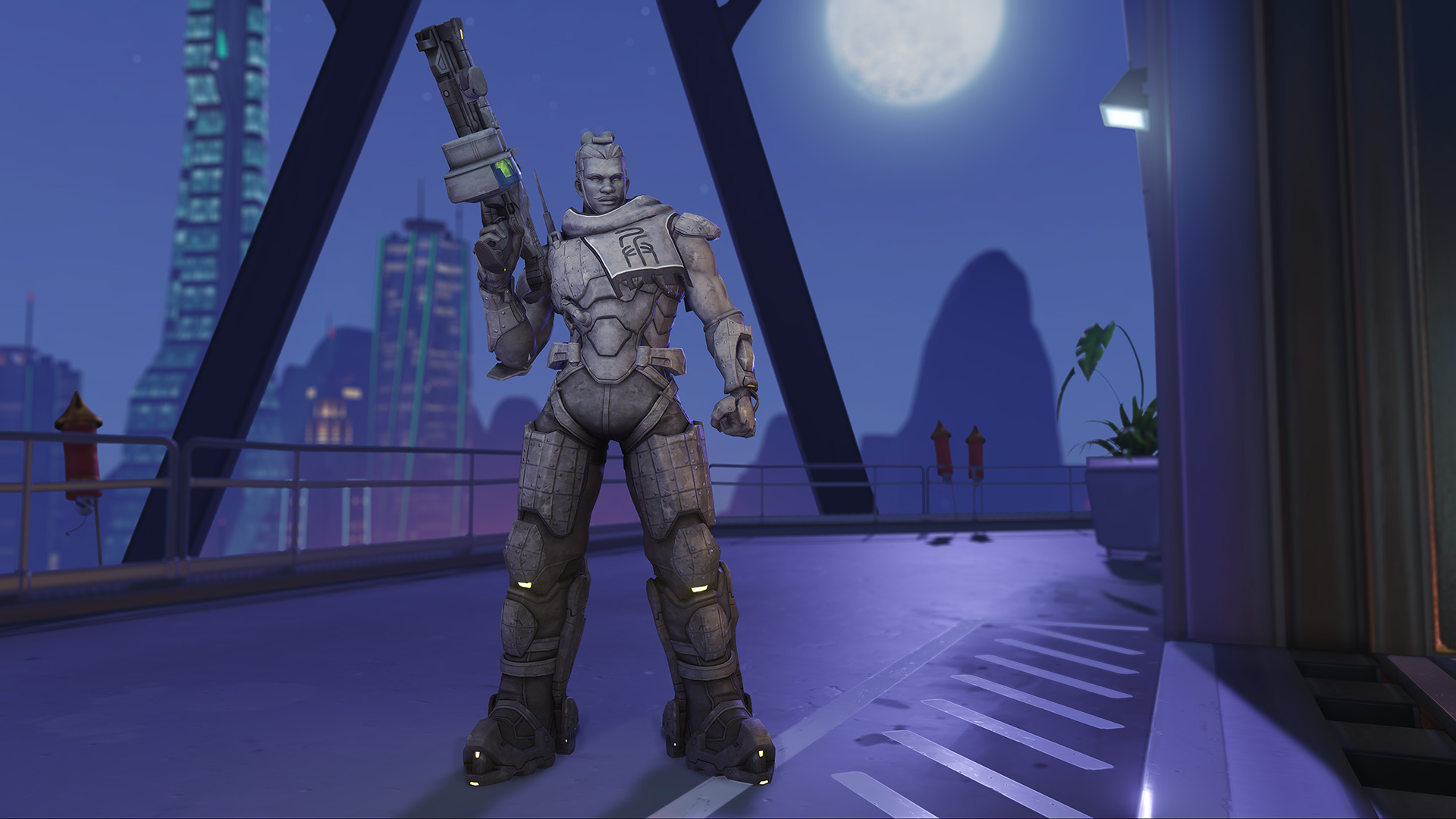 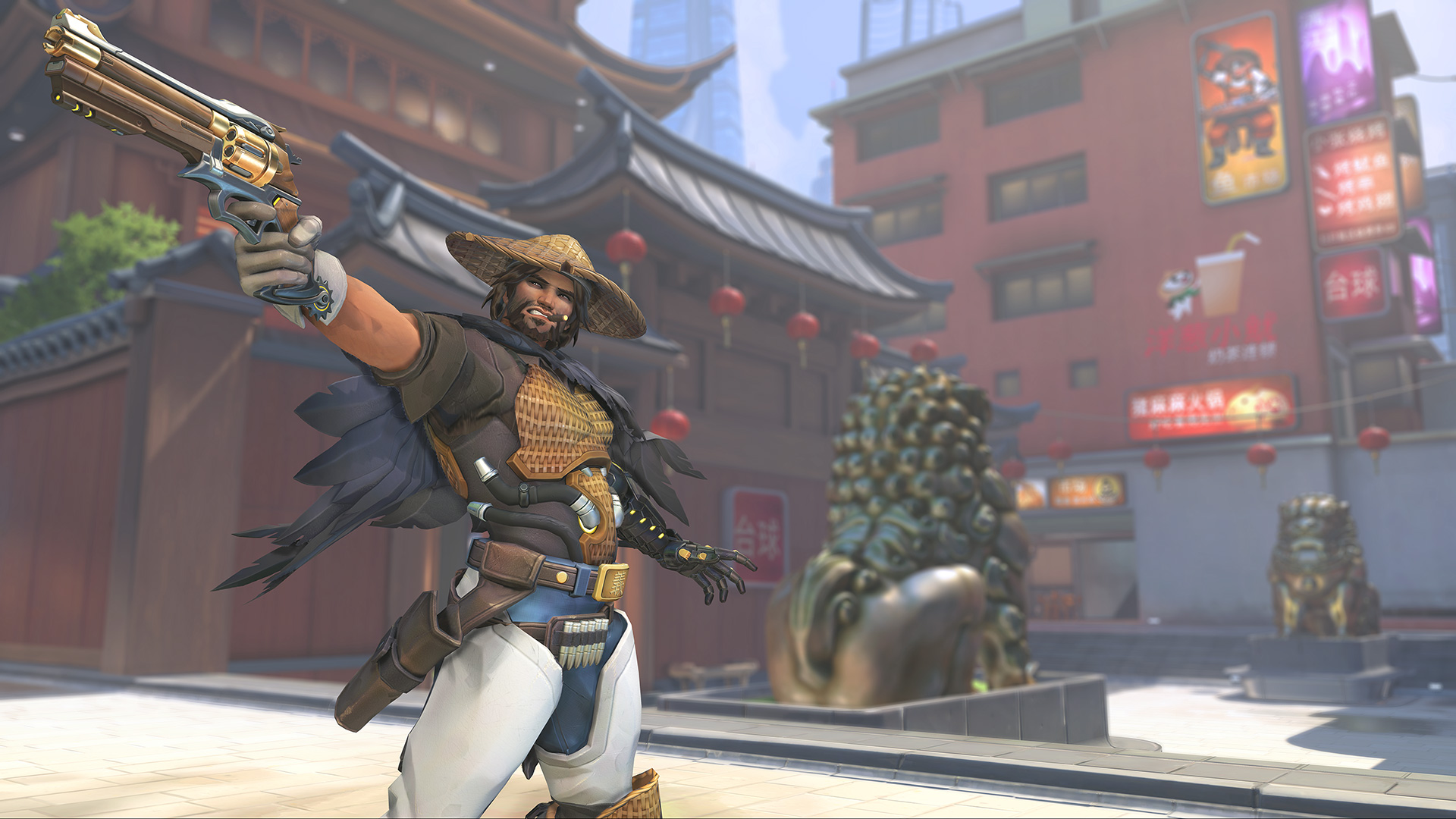 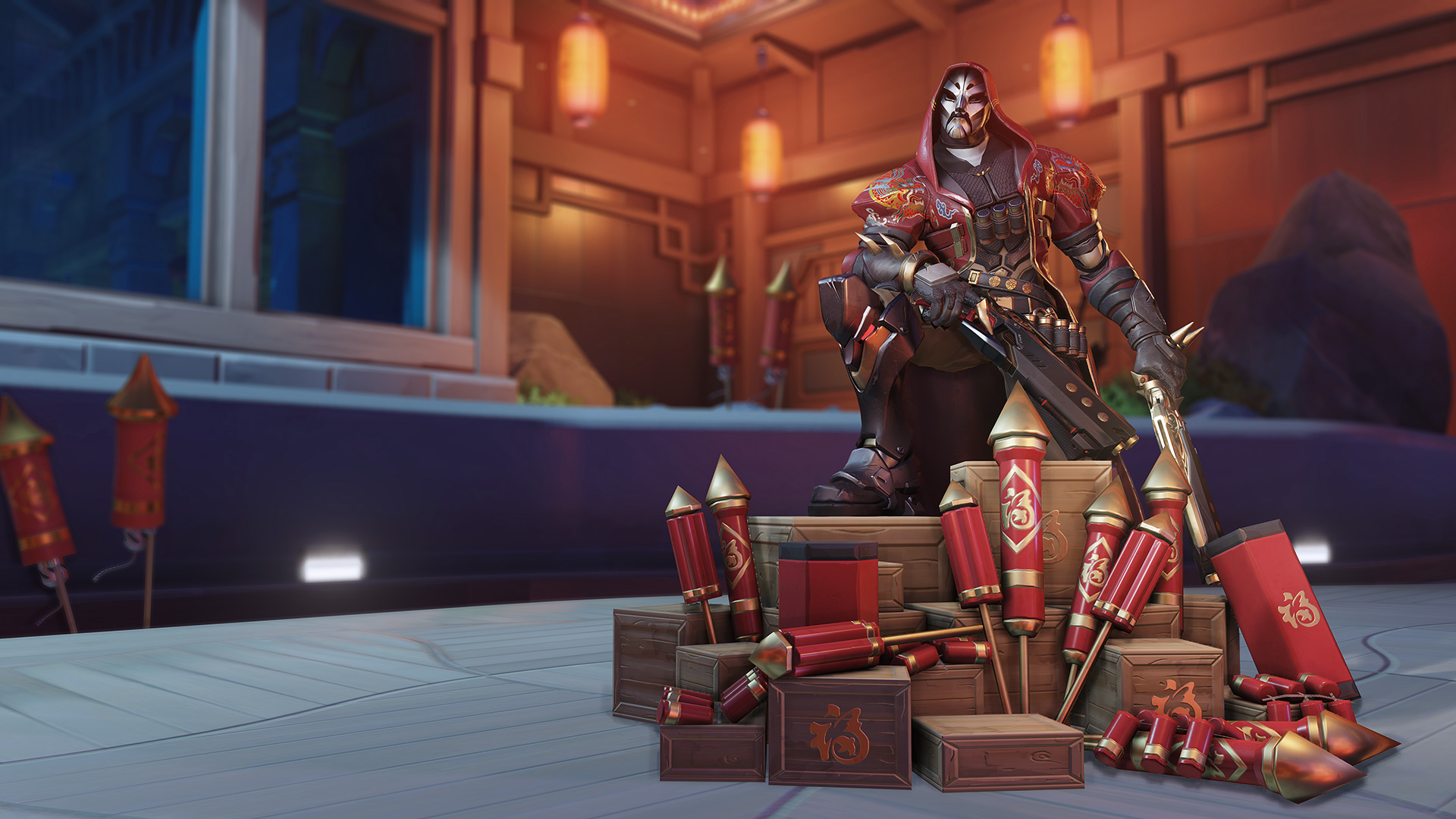 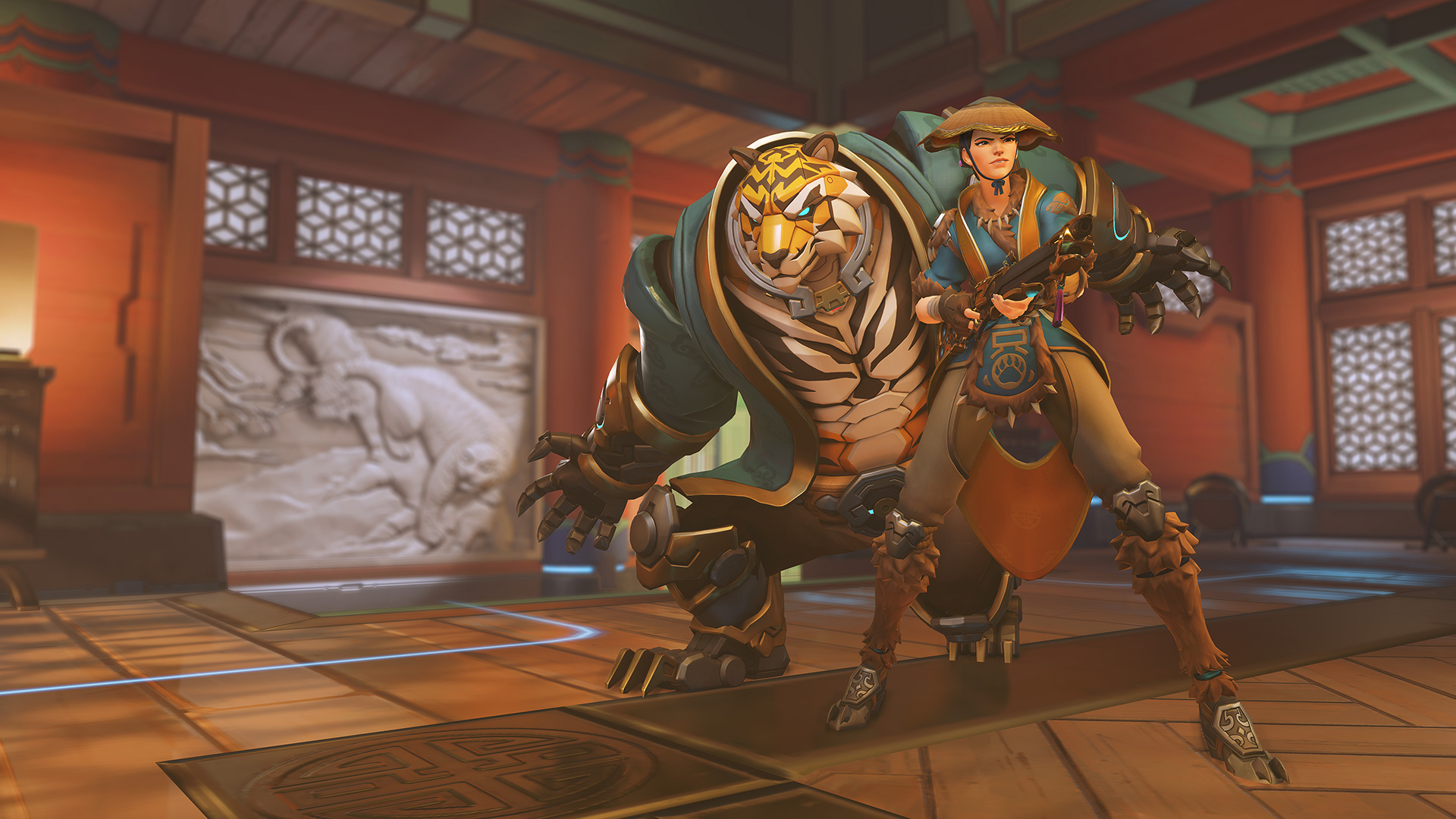 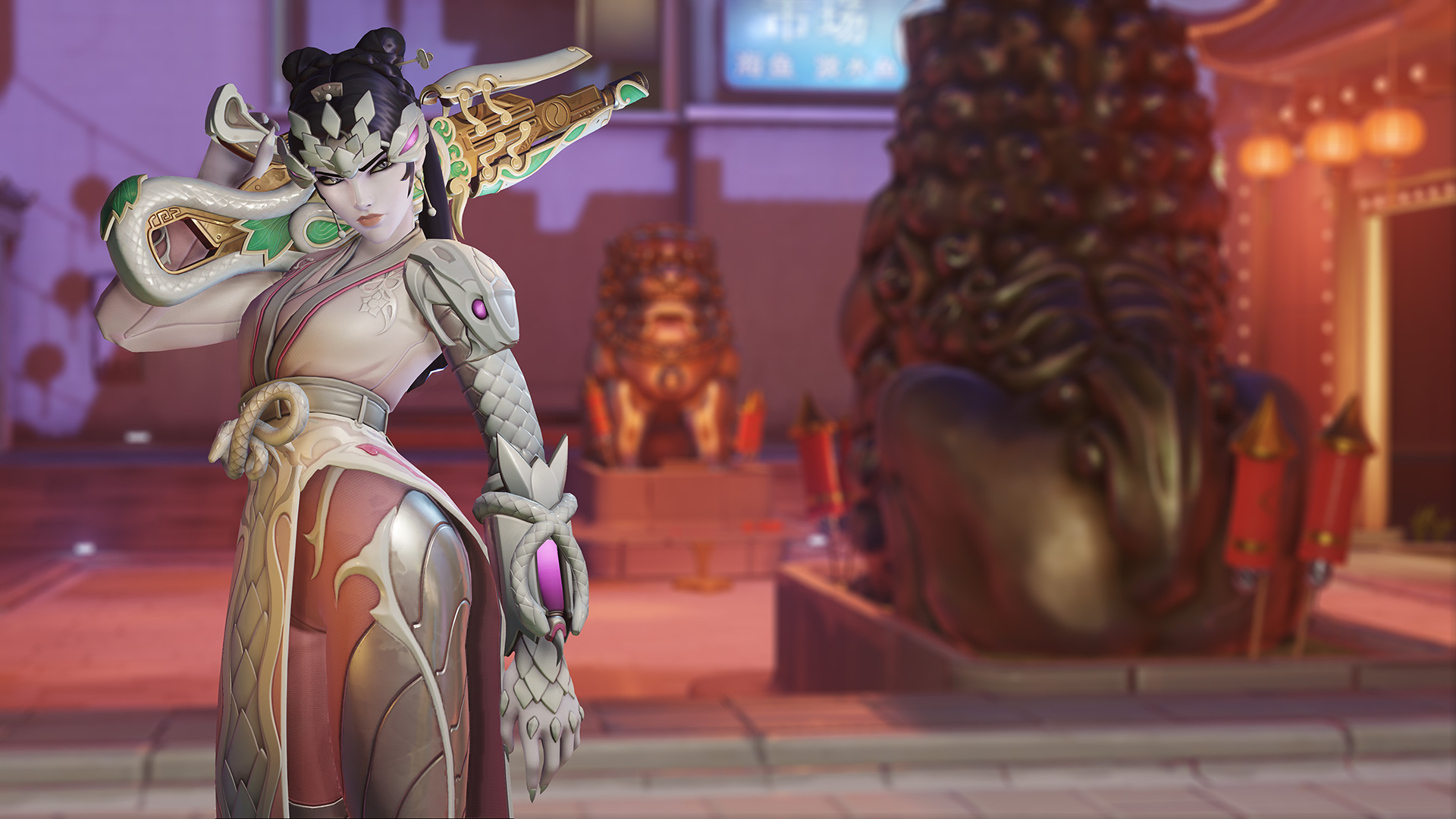 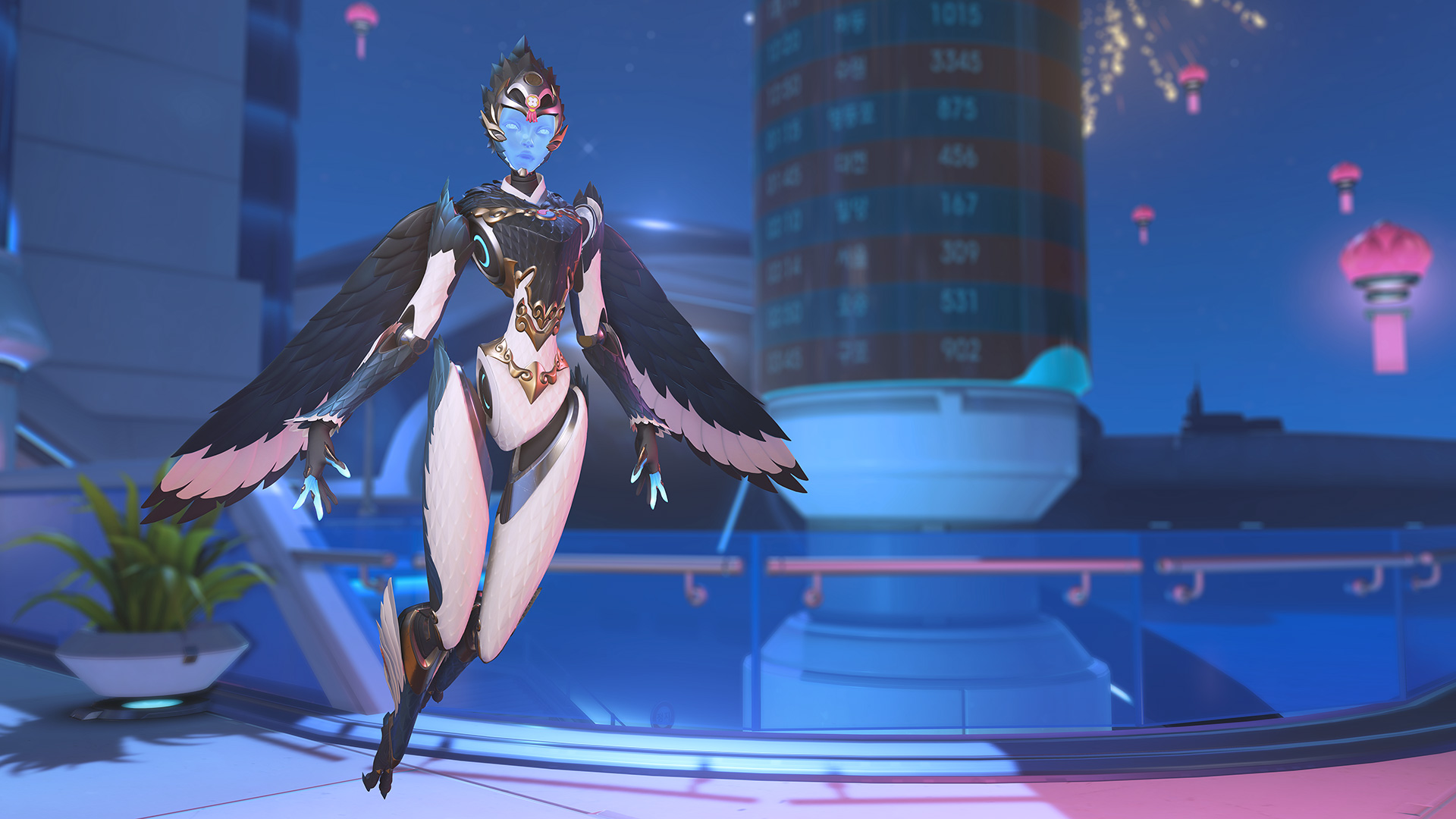 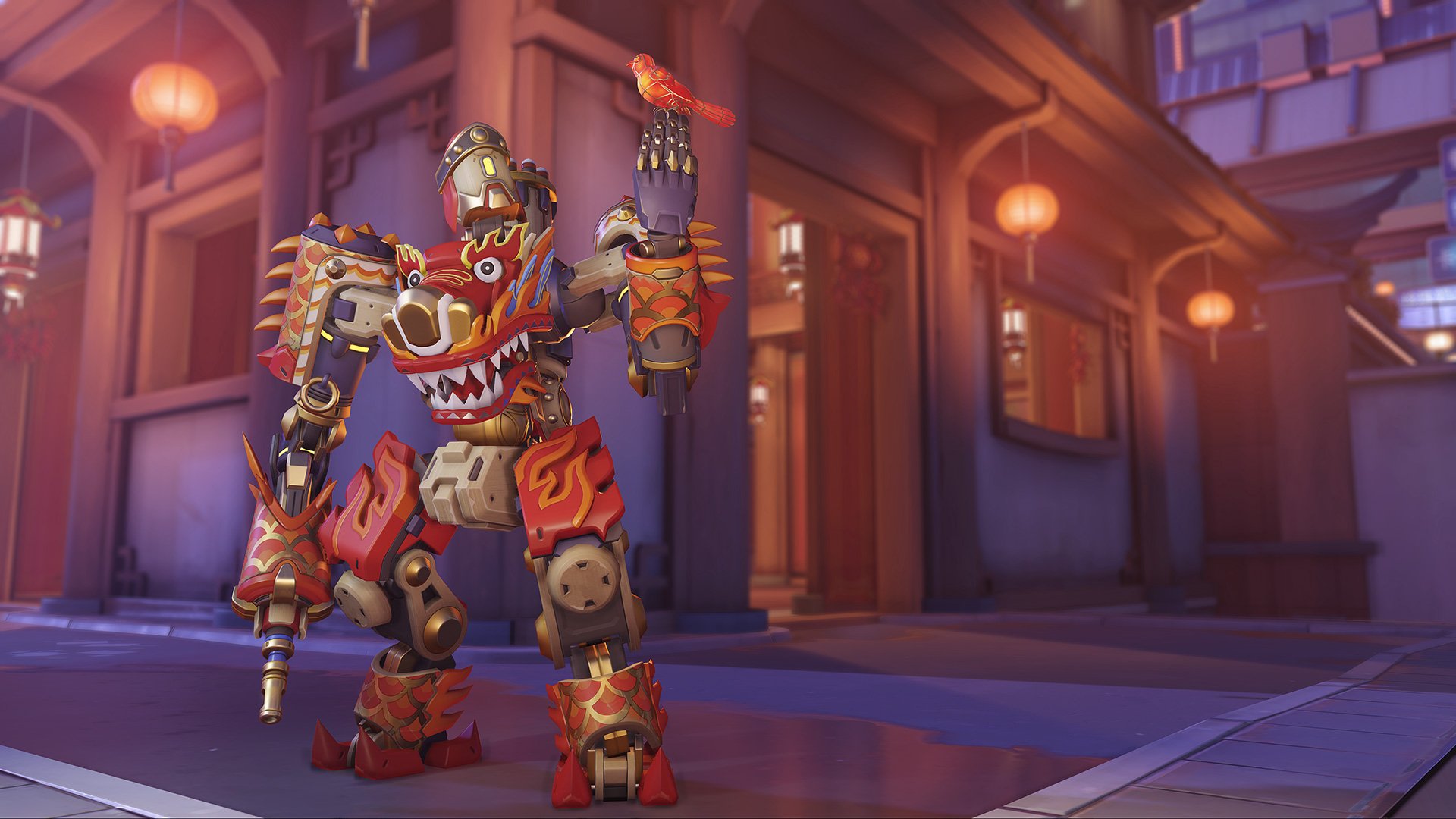 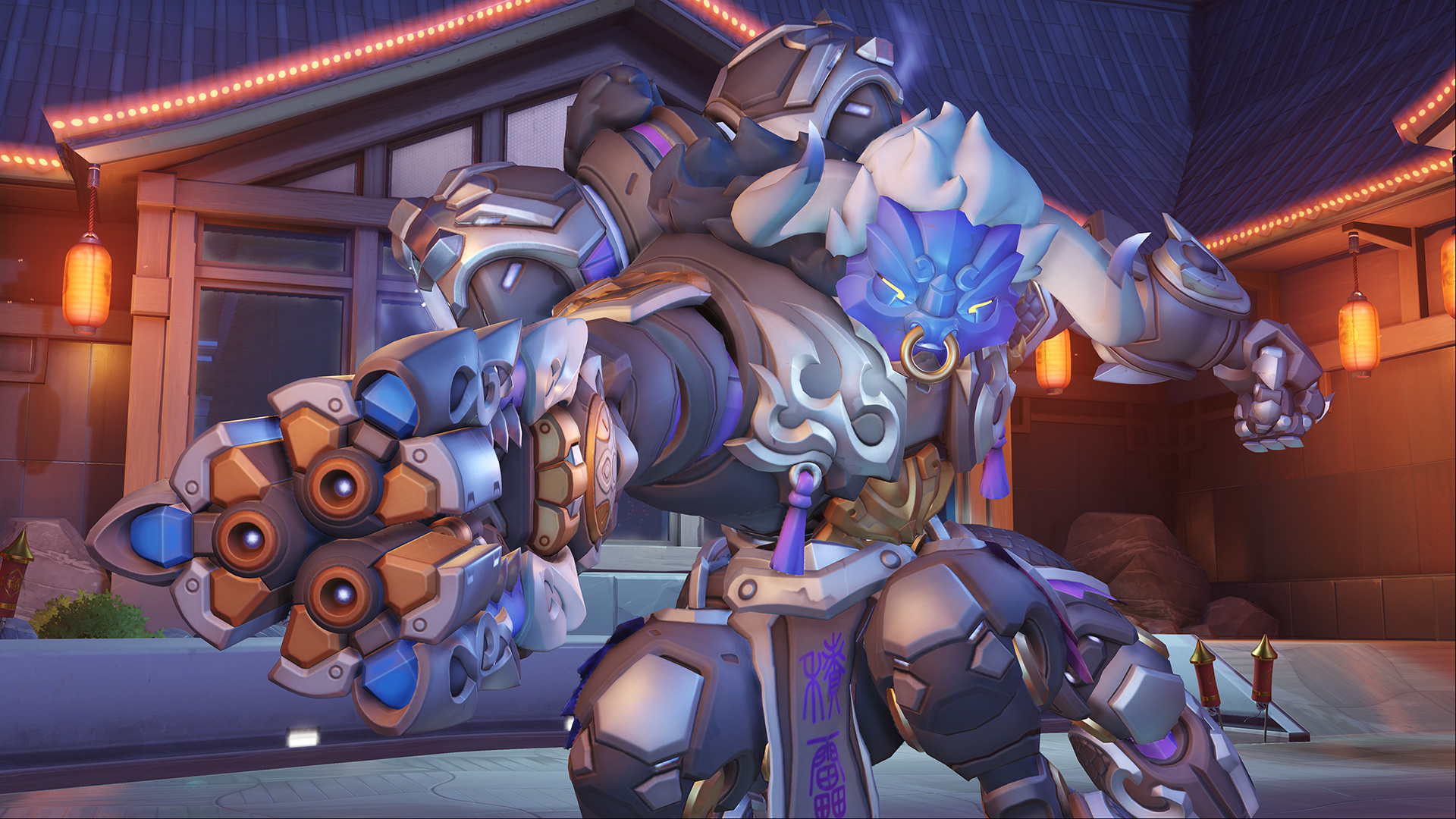 Though I’ve slipped out of my old Overwatch routine and have mentally moved on, I still really admire the overall consistency of Blizzard’s skins – especially after I go check out newer multiplayer games (like this week’s Destruction AllStars on PS5) that fail to make the most of their cast of characters.

These skins! I’m going to have a lot of catching up to do whenever Overwatch 2 pulls itself together.