Just look both ways before crossing the street

If you playOverwatchon PC, you may want to update the Public Test Realm (PTR) and load it up. Blizzard’s unveiled a new set of control point maps for their popular first-person shooter, and it looks like it’ll be heading to console versions and the live game alongside the recent Symmetra changes. Although it was a little difficult to get a game going due to some technical problems with the PTR, I spent a little while trying out the new levels.

The new set of maps are called Oasis, and they take place in a high-tech Egyptian setting. It sort of reminded me of the African areas in Halo 2and ODST. That feeling was amplified when I found a large jump pad that allows access to some higher levels of the map in the Hotel district. 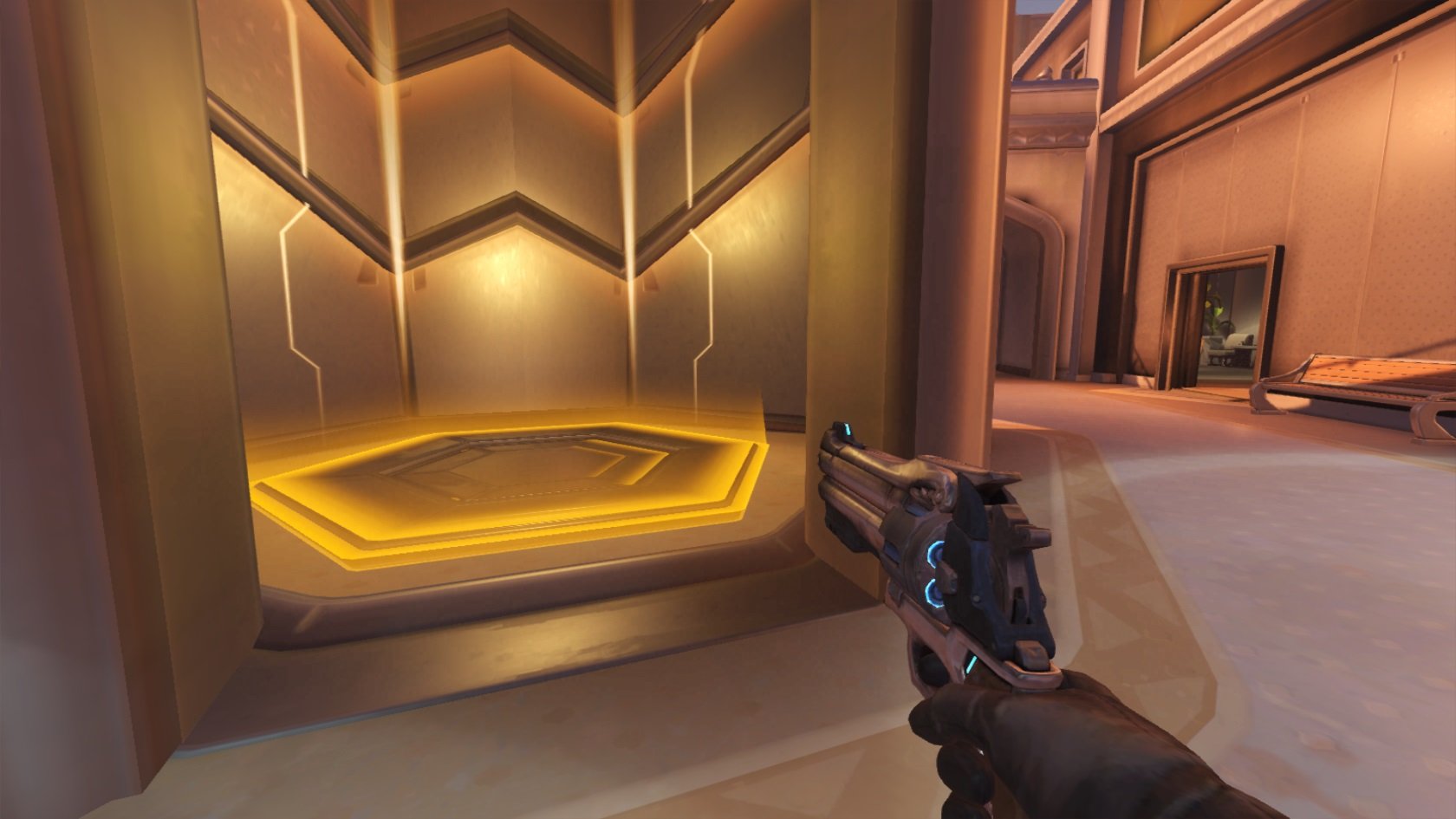 The most immediately apparent change comes with one of the new environmental hazards. On the Hotel map, the open side of the level is surrounded by a busy hovercar freeway. You can walk onto the freeway, but if you’re hit by one of the cars speeding by on their way to the city, your character will ragdoll and you’ll get a free trip to the respawn room. Of course, characters who can push other heroes around like Pharah and Lúcio can use this to their advantage if a fight breaks out near the freeway. There’s a large health pack near the control point on this map, and sadistically, collecting it requires you to wander perilously close to the traffic. 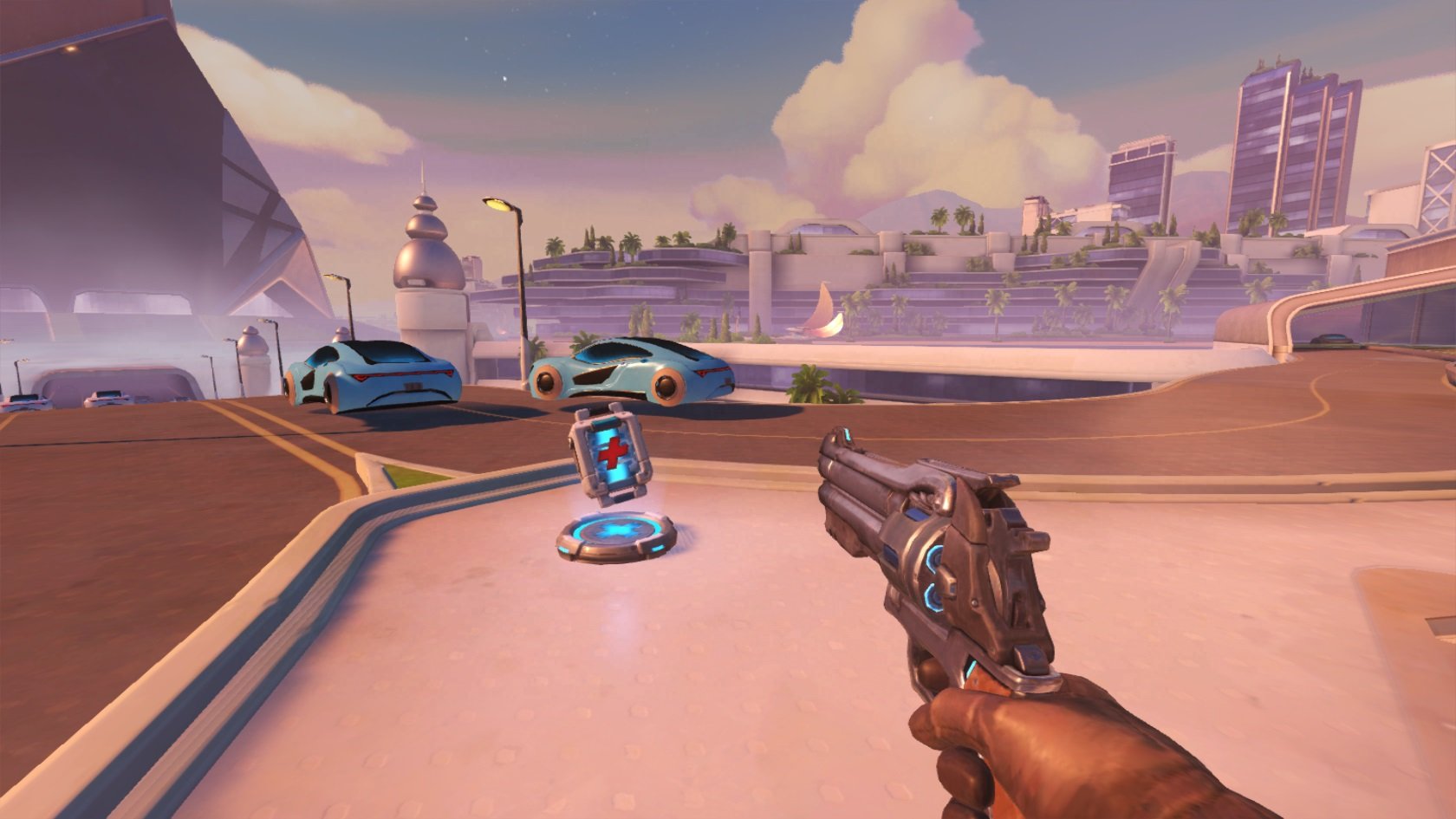 The maps are largely symmetrical, as all King of the Hill maps have been so far in Overwatch. The spawn rooms are quite a bit different this time, though. You might start in an underground library surrounded byscanbots examining artifacts and old tomes, and it appears that the artifacts change from game to game. Other parts of the level will start you in a hotel lobby, a coffee shop complete with floating robot butlers (whose heads sound like the bells in Dorado when you punch them), or a boatyard preparing for a leisurely cruise down the Nile. None of these has as many physics objects as the Hanamura Arcade, but they all beat waiting for a match to start in the dropships found in Nepal and Lijiang Tower. 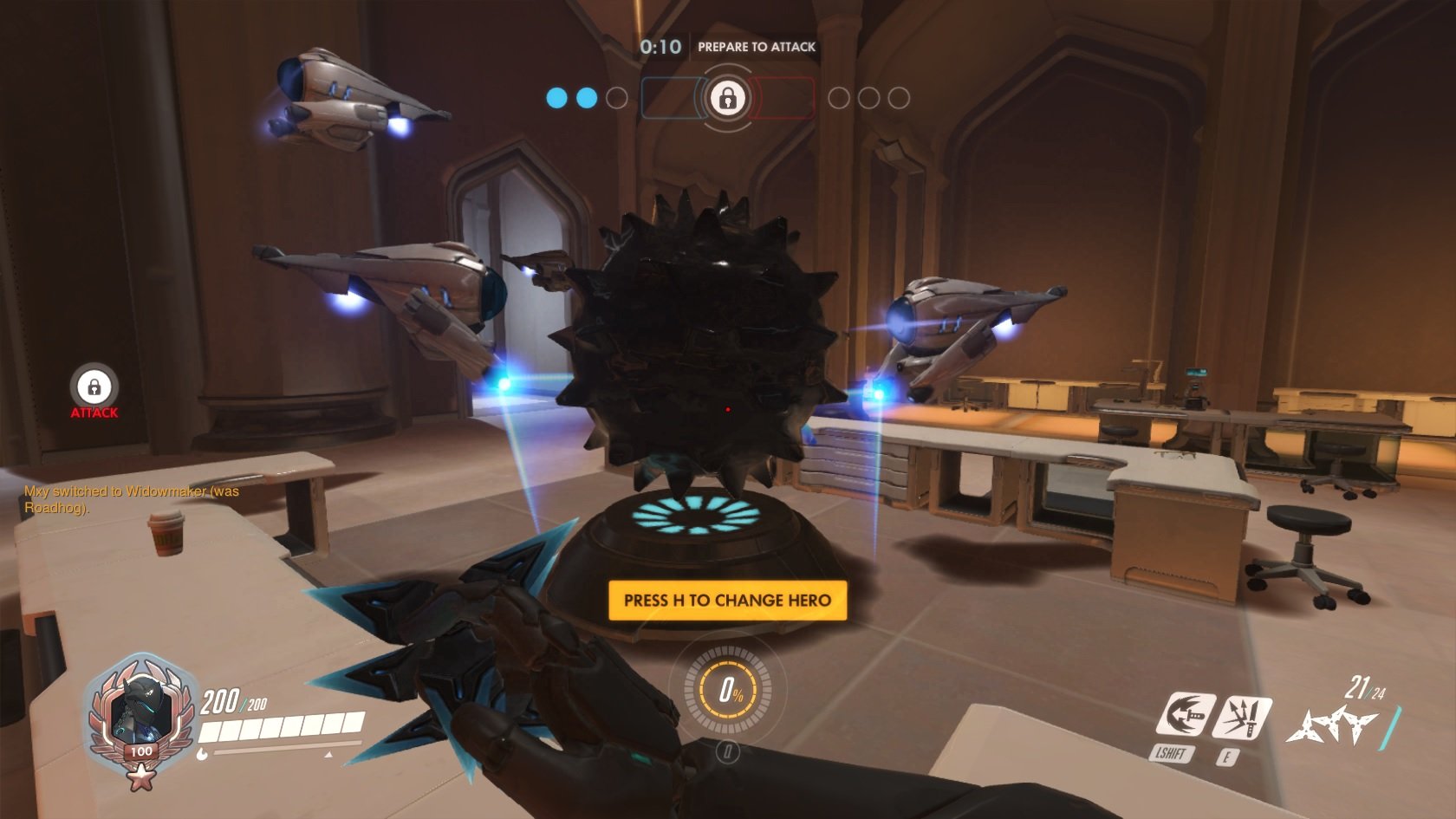 The rest of the levels don’t have any new features like the Hotel map does, though they’re all extremely pretty. Some of the level geometry is different than on previous control points, and that’ll make for some interesting changes to play. For example, the Garden level has an archway partially covering the control point, and the Hotel level has a small building with two entrances where ambush characters should be able to hide in wait. The Archives level has a pit in the center concealing a large health pack, but jumping down means you might have some difficulty getting back into the fray.

Overwatch‘s developers have indicated that the new maps should be available when the game’s December patch goes live on all versions. I’m looking forward to it, though possibly not as much as this guy.