It’s a damn shame that Plants vs. Zombies: Garden Warfarewasn’t more popular. I mean, it did well enough for EA to greenlight a sequel, but many of my friends weren’t keen on it because it looked too silly. Little did they know that it was actually one of the most unique shooters in some time, with a strong foundation and tons of variety.

Garden Warfare 2basically seeks to extend on those principles with a larger cast, adding brand new playstyles and strategies into the mix. 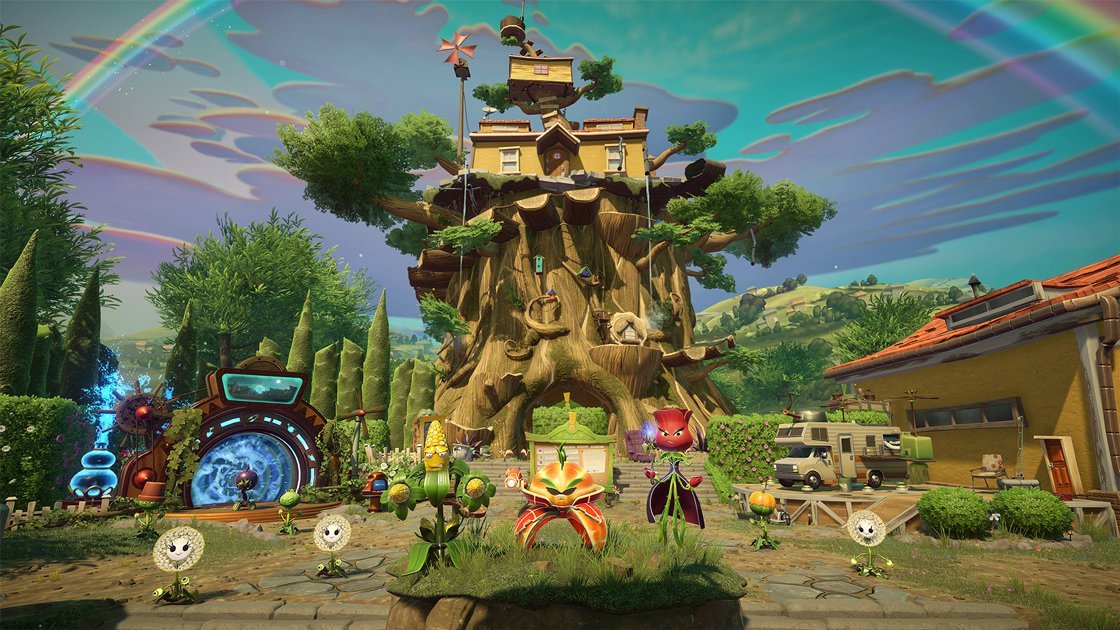 The biggest change I noticed immediately was the hub world, which the game grants you access to right from the start. It essentially consists of two giant bases (one for Plants, the other for Zombies), with a giant battlefield in the middle. Right now in the beta quests aren’t enabled, but it was fun to just roam around in, as there’s plenty of canon fodder to destroy and new areas to discover. Players can level-up in the hub it seems, breaking up some of the monotony of playing online over and over. You can also instantly switch allegiances and see how the other side lives. I’m hopeful for this element of the game in the finished version.

In terms of the new classes, I’m rather impressed. Each army has three new playstyles, all of which add their own unique imprint to the metagame. On the Plant side I really enjoyed the Rose, which functions as a mage archetype, complete with a polymorph spell. The Citron, a tank-like character is a real game-changer with its shield, which can block sniper shots with ease for both you and your party. Kernel Corn is a bruiser of sorts, with limited mobility and the power to call in airstrikes.

The Zombies have a lot of utility as well with the Imp, who is fast and fragile, but dual wields pistols and can call in the devastating mech power-up. Captain Deadbeard suits the Zombie playstyle just fine as a wildcard, who is more of a jack of all trades/master of none type deal, with long and short range abilities. Super Brainz is probably the wackiest of them all though, as he’s a melee character that’s seemingly based off ofBizarro with a host of different moves, including a hadoken. Of course, all the old favorites return, with four variants for every character, including the new classes. 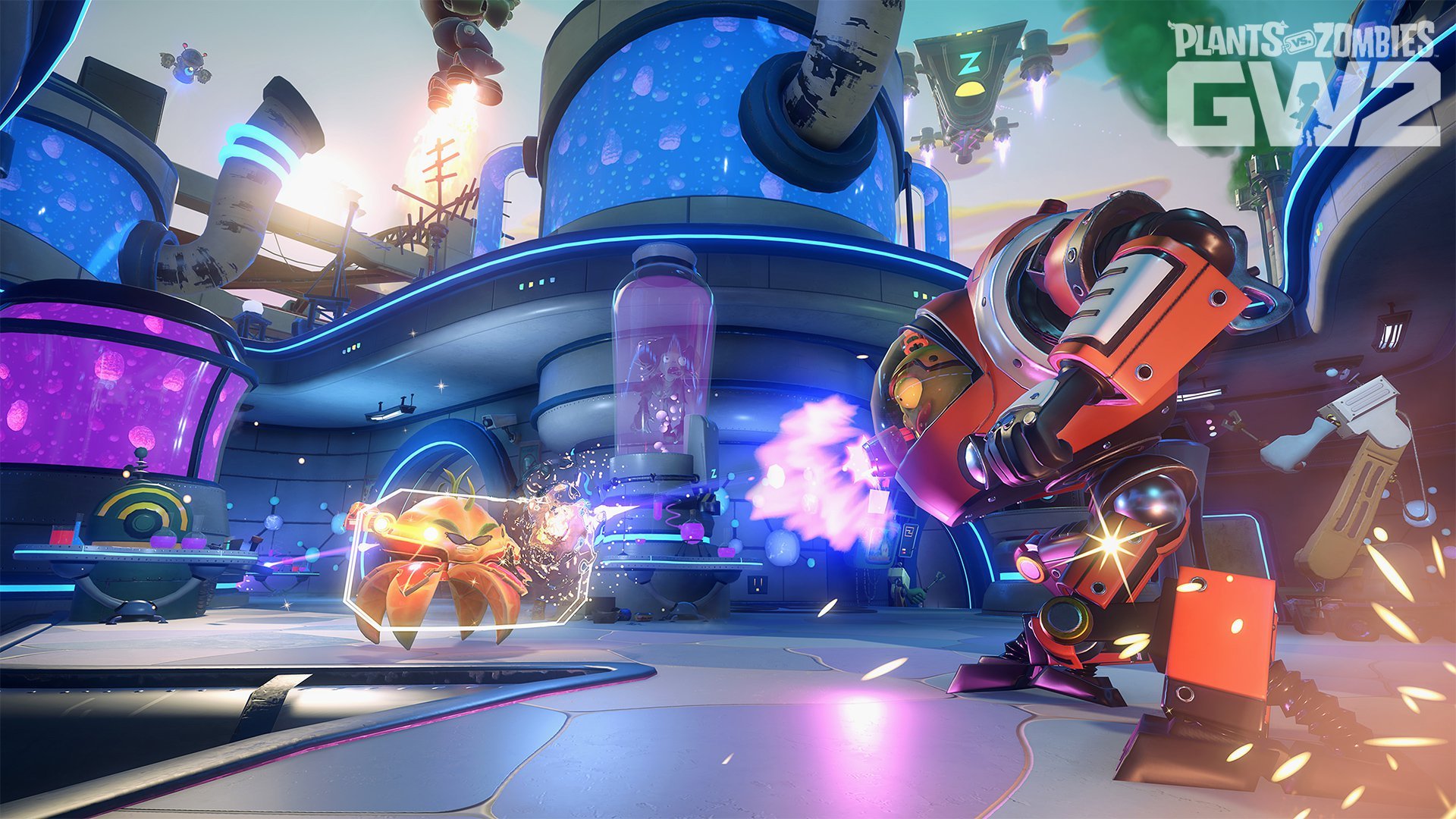 While microtransactions are in at launch this time (they weren’t in the first game, but were added later), they seem to be par for the course, which basically means you can ignore them.Players will be able to buy coins for real cash, but those coins are handily awarded by playing the game, and according to EA “nothing you can’t earn can be bought.”

The beta kicked off as of yesterday, and you can join in on the festivities until January 18. It’s limited to just multiplayer and several modes, but the finished version will bring back the wave-based “Garden Ops” mode, as well as split-screen for “all game modes,” as well as the ability for the second player to earn their own upgrades on their account. Barring a tiny amount of lag in a few of my matches, things seem to be going very smoothly.