(And also some not very scary games)

PlayStation Now is getting into the creepy Halloween spirit – SPIRIT, LIKE A GHOST – with the reveal of several horror-themed titles, available right now as part of the cloud gaming service.

The first title set to give you the willies is SIE Bend’s survival horror title Days Gone. Released in 2019 and receiving far more success than anyone had given it credit for, Days Gone sees players in the role of very-sad drifter Deacon St. John, as he searches for his missing wife in what remains of post-apocalyptic Oregon. Using his wits, crafting skills, and any handy blunt instrument, St. John must traverse the miserable landscape while keeping one eye out for the mutated populace known as “Freakers.” No, really.

Next up is Other Ocean’s remake of classic PlayStation adventure MediEvil. Released just under a year ago, the new MediEvil features all of the ridiculous humour and cartoonish design of the 1998 original, overhauled with fresh visuals, a re-recorded soundtrack and new bonus content. Once again, the hapless Sir Dan rises from his grave to seek in death the recognition that evaded him in life.

The third offering in this unholy trinity is IllFonic’s asymmetric multiplayer gore-fest Friday the 13th: The Game. Originally released in 2017, the semi-open-world survival horror game sees seven players in the role of cannon-fodder camp counselors, while one lucky player gets to don the famous hockey mask of body-count champion Jason Voorhees. The counselors must use their wits, the local terrain, and childhood hide-and-seek skills to stay one step ahead of the maniacal Voorhees, lest they find themselves on the business end of a pointed stick. 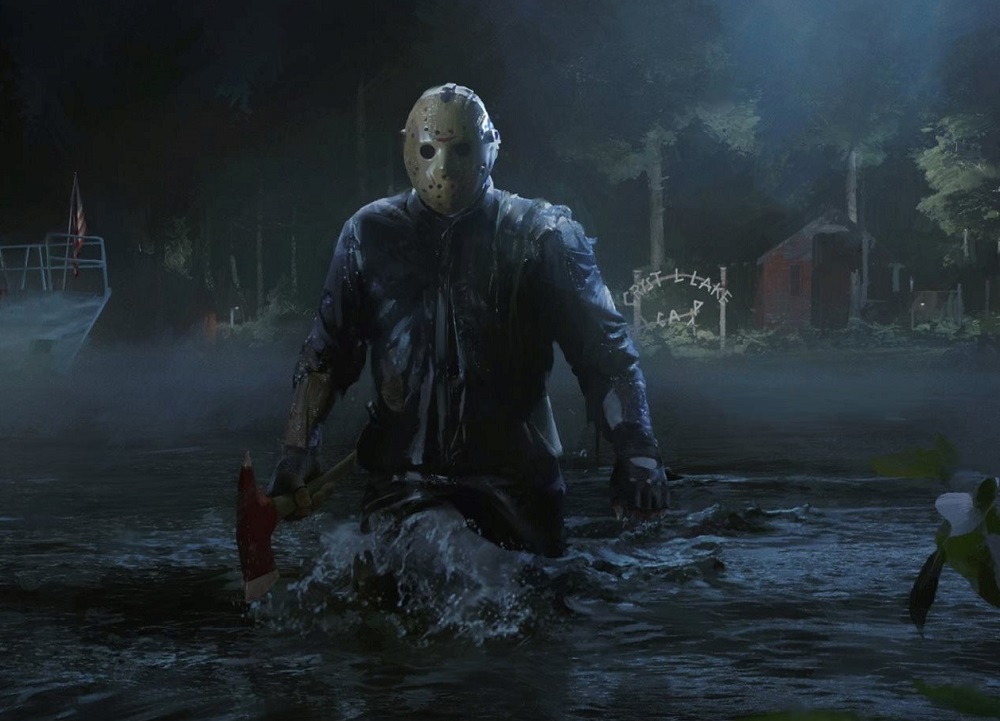 The final two titles of the October update are Double Fine’s cartoonish 2019 roguelike RAD, and Frozenbyte’s fantasy sequel Trine 4: The Nightmare Prince. Neither of which are particularly scary – though Trine 4 does say “Nightmare” right there in the title, I guess.

All of the above titles are available to play today as part of the PlayStation Now service.