Crack open a Mystery Box with the boys

Niantic is giving Pokémon Go players a proper chance to catch the shiny variant of Meltan, one of the series’ newest and most huggable critters. It’s only a slightly different shade and the tail is just blue instead of red, but still! Shiny! The promo event runs from today through Monday, March 4, 2019. 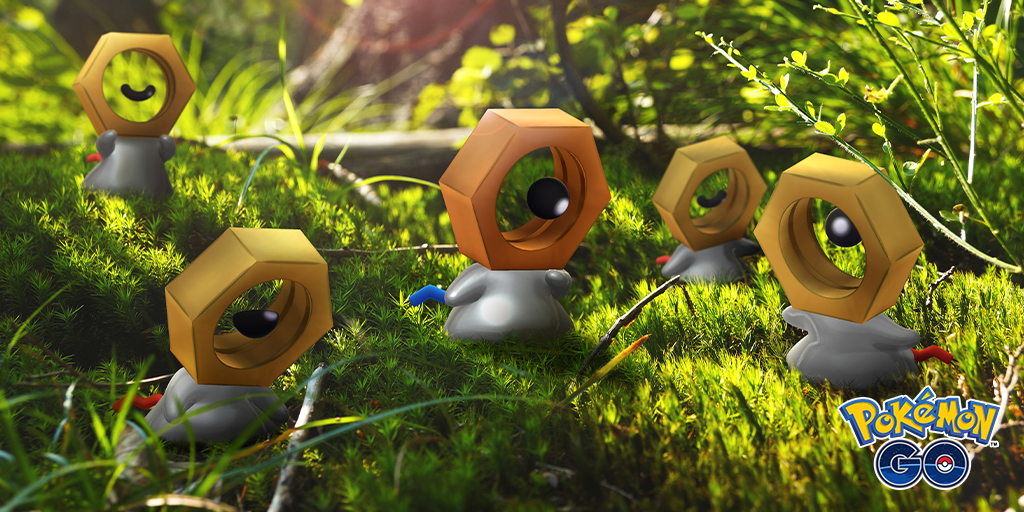 Players can catch Meltan using the Mystery Box item that’s awarded for linking Pokémon Go with Pokémon: Let’s Go, Pikachu and Let’s Go, Eevee on Nintendo Switch. That’s the same now as it’s been in the past. But while this event is running, there’s also a chance for shiny Meltan to appear, and players can use the Mystery Box every three days instead of dealing with the normal seven-day wait.

I’m missing Meltan, its beefy evolution Melmetal, and a couple other rare Pokémon in Let’s Go, Pikachu. Considering I did all my trading with random strangers and there’s no online communication (you just scroll through your box until they read your mind or quit), I feel okay leaving my Pokédex incomplete.