Exploration, dialogue, and character development, all controlled with cards on a board

With board games continuing to increase in popularity, it is no surprise that there has been a lot of crossover between that space and videogames. Not only are a lot of board games being adapted or reimagined digitally, but some developers are trying to merge the two, creating games that function in both the digital and physical worlds at the same time.

Prodigy is one such game, but what really sets it apart from titles like Eye of Judgment or Golem Arcana is that it aspires to be more than just a board game about tactical combat with videogame flourishes. It looks to be equally inspired by traditional videogame RPGs, with elements like exploration and narrative focused on as well. 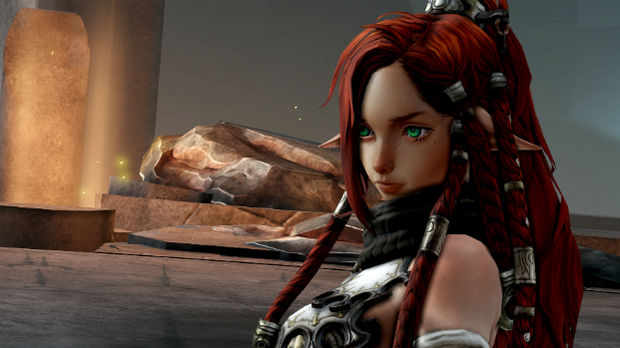 The technology behindProdigy is impressive. At the heart is the board, which connects to the computer and can detect certain objects placed on it via near field communication (NFC). The board is made up of a three-by-four square grid, and it not only recognizes the identity of NFC tags, but also their location on the grid. The opponent’s board is represented on screen, where the physical moves are translated into action.

These tags are built into the bases of figurines, allowing the player to move figures around the while the game tracks their locations. Additionally, NFC tags are embedded in the set of cards used to designate actions.

For instance, on a player’s turn during combat, he can move a figure from one part of the grid to another, then place the attack card on the board anywhere to cause that figure to perform a regular attack. There is a slight delay between placing a card and having the corresponding action executed on screen, but it seems fairly negligible.

Combat during the PAX demo was easy to grasp. Each of the three rows on the board correspond to a different combat stance: figures in the front row gain an attack bonus but suffer a defense penalty, figures in the middle row have greater defense but only normal attack power, and figures in the back row have the sturdiest defense but cannot attack at all. Oddly, there are both melee and ranged attackers, but those attributes do not have an effect on placement.

For normal attacks, a figure may only target enemy figures in the same column as itself, and only the nearest unit if there are multiple in one column. As a result, the larger, tank-like Guardian characters tend to take the front row, with weaker units in the middle row behind the Guardians. Of course, special attacks become available with areas of effect that can counter those tactics.

Additionally, the Guardians provide the means for a player to gain mana and use special attacks, so keeping them alive is important for maintaining good damage output, so it is not necessarily best to let them soak up all the damage. One aspect of combat that was absent from the PAX demo (but promised for the final release) is that the Guardians are meant to drop mana around the board, giving players incentive to move. As it was, there was not much reason to do anything but stand in a line and throw down the most powerful attack available. 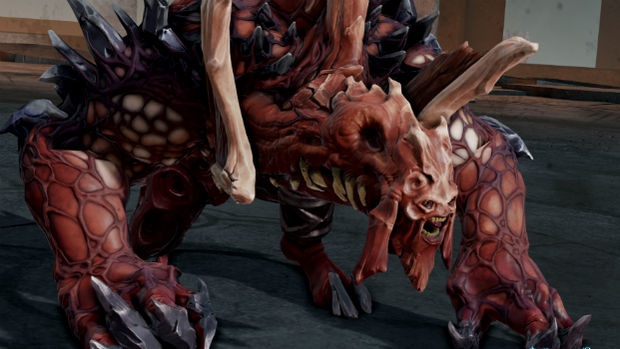 What is probably most exciting unique about Prodigy was everything not being shown at PAX East. There will not only be tactical combat, but also node-based world map exploration and traditional dialogue trees. These will also be controlled by selecting a particular card and placing it on the board in order to confirm choice.

Further, figures will be on the board in order to determine how they intend to tackle non-combat problems. For instance, figures in the front row may reach a destination more quickly, while figures in the back may have a better chance of finding items along the way. In the case of an ambush during one of these sections, the figure placement on the board determines the starting setup for the battle, cleverly blending the two sections together.

Thus far, Prodigy is looking very cool. It is currently up on Kickstarter with eleven days left in the campaign, but has already surpassed its initial funding goal of $100,000. At about a hundred dollars (including shipping costs), it is about in line with higher end board games, but those approaching it from a videogame perspective may see the cost of entry as being too high. Regardless, the technology and the ideas behind it look very promising for role-playing enthusiasts from either side of gaming.