The track “Ninja Azami” is a little less pompous and a little chirpier than its predecessors, and is sung by Azami’s voice actor Hibiku Yamamura. The comical video demonstrates Azami’s strange aesthetic of “cutesy maid meets armed-to-the-teeth assassin”.

Alongside the new video, Sega also revealed new characters and locations that will be features in the new Sakura Wars title. These include hardcore Imperial Theater superfan Itsuki Saijou (pictured in the gallery with the violet outfit) and Okashidokoro Mikazuki store clerk and sweet maker Hiromi Hongou (in green). These sub-characters are among the many citizens that players will interact with over the course of the story. 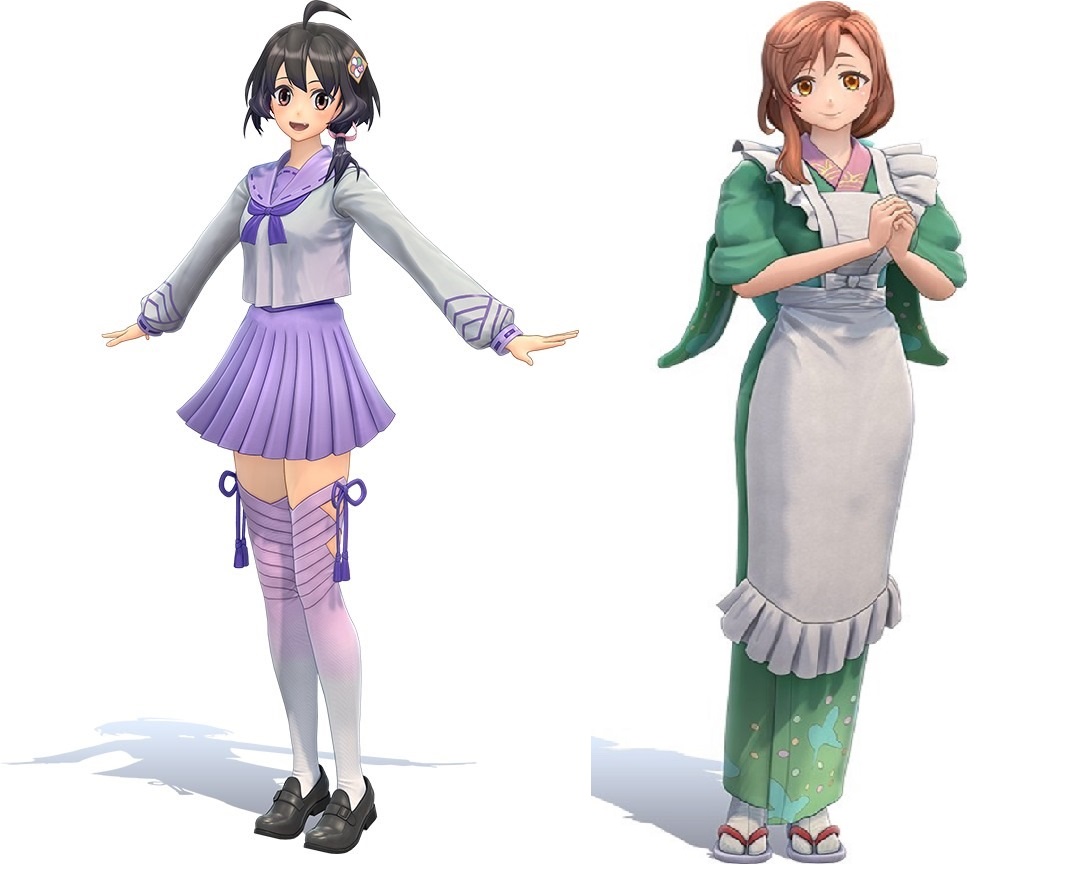 Project Sakura Wars launches on PS4 in Japan December 12, before heading west in 2020.