Maybe don’t get too excited about that first chicken dinner

With the release of Fortnite on mobile devices, already making millions of dollars, it was no surprise that PlayerUnknown’s Battlegrounds immediately followed up with their own mobile release. Sure enough, within the first 48 hours, loads of people were sharing their victory screenshots on social media.

However, it seems that potentially most of these chicken dinners could be thanks to bots, as some players within the community have begun to notice that some of their firefights within the first few hours were far too easy.Kotaku’s own Heather Alexandra had a number of odd encounters:

“I started to notice something was amiss after consistently encountering random players dressed in red shirts. At the moment, you earn new clothing through crates that drop random garments. Far too many people I encountered were wearing the same outfit. No matter where I was on the map, whether in solos or squads, clumsy red shirts would find me, stand in place, and shoot completely around me.” 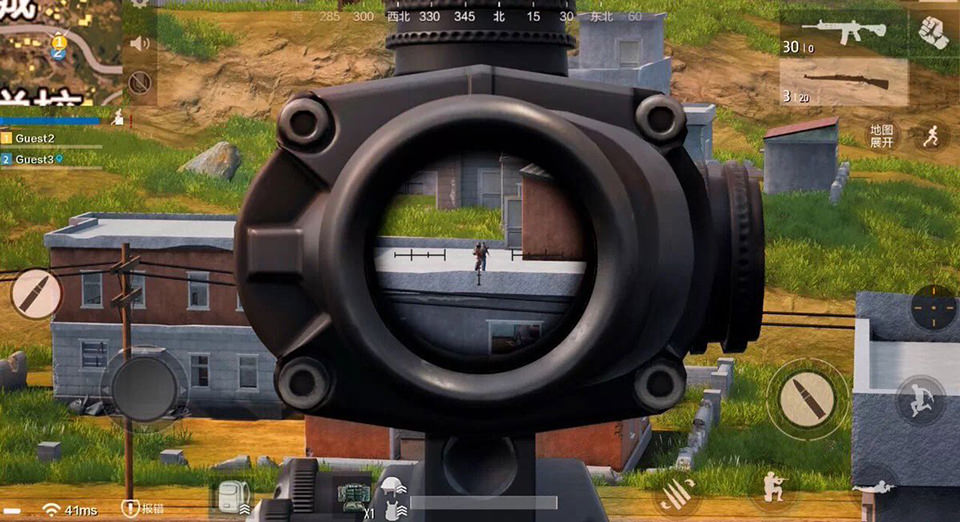 Many outlets are now reaching out to publisher Tencent Games for further confirmation, but, the earliest of these reports comes from The Verge who specifically noted in the preview of their game: “One major difference from the other versions is the presence of bots, apparently designed to help new players get to grips with the game.”

The PUBG community has even created a “wall of shame” in an attempt to make more people aware of the boasting within the community, as many other players proclaim that they’ve never won a match until now, on the mobile version.

Personally, I think bots should remain in offline play, I remember having plenty of fun moments growing up playing with bots, on various different games, on my school’s library of computers. Great times.