The ocean survival game Raft is sitting atop my “I’ve been meaning to play that” list on Steam. As an Early Access title that’s very much still coming along, it’ll probably stay on that list for a while longer, but with each new update and tease I’m more inclined to give it a shot. I think it’ll (eventually) be my jam.

Much of the experience revolves around drifting on a raft (and customizing your vessel is a large part of the appeal), but there are also islands to find, scavenge, and build around. There’s more on the way. 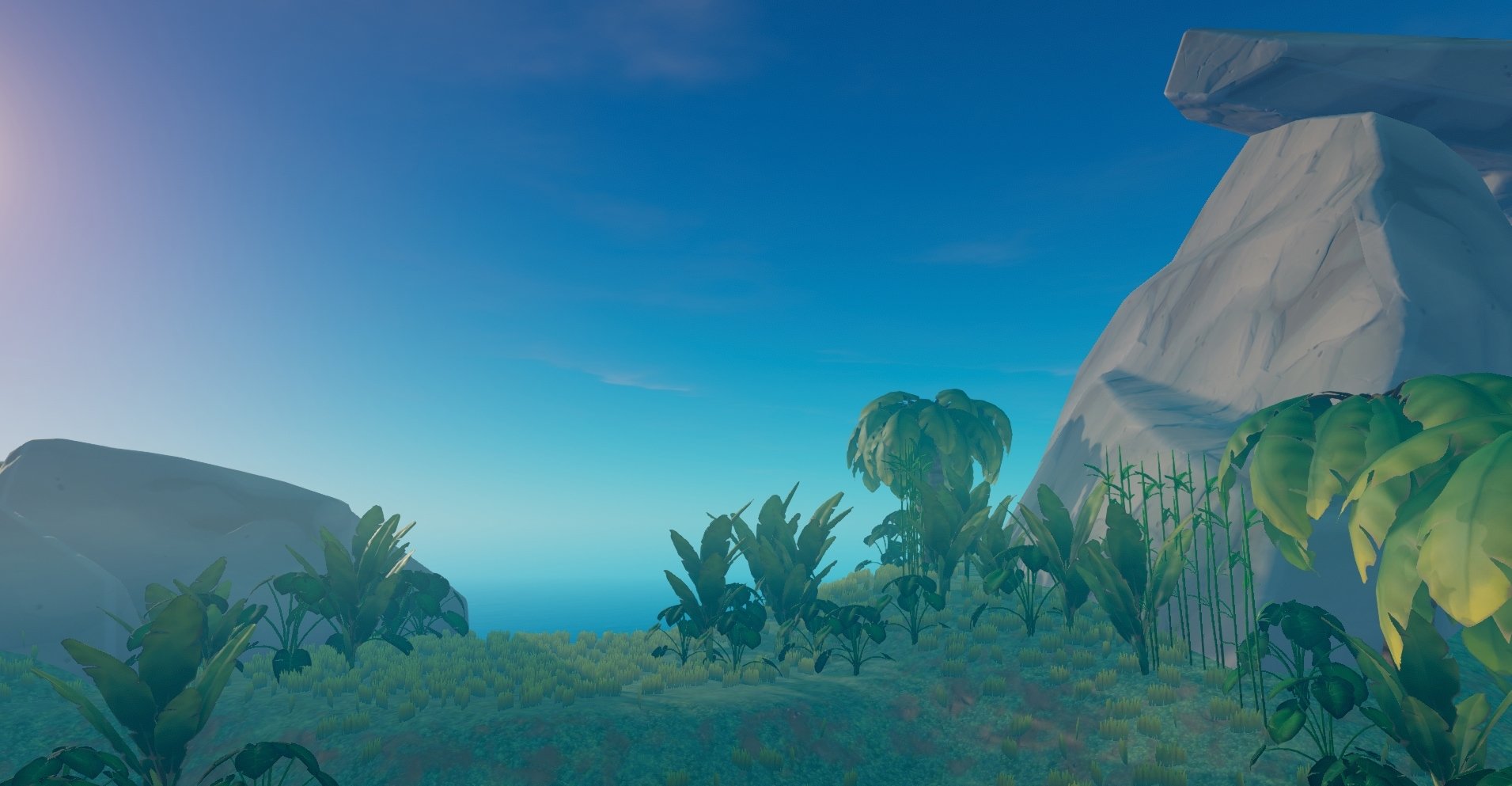 In a recent developer blog post, Redbeet Interactive previewed “a variety of new and much larger islands” that players will be able to find using a radar and receiver. These islands are considered an endgame activity, so they’ll include more resources, food, and “some nice hidden loot.” Visually speaking, they’re meant to stand out with boulders and new vegetation including bamboo.

Redbeet is also looking to introduce another threat: vultures. Here’s a look at the model.

“We know you guys have some questions (and concerns) about this beast, so we will address them here: The plan is that it will house the new large islands, protecting them. If you get too close, it will attack you with a bombardment of heavy rocks, so be wary and watch out!”

I’ve seen players suggest that Raft is too easy, so hopefully having more than the usual shark attacks will be a small step in the right direction. The game only launched in May; it’s still early days. That said, we’ve seen lots of promising survival games come and go on Steam — they make waves with a cool concept or catchy hook, but never quite live up to expectations. My fingers are crossed for Raft.

“We are working hard on getting the next major bird and large islands update ready, but it will take some time,” noted Redbeet. As such, the team will have “a patch or two in the meantime with some other exciting stuff.”