No sequel planned, but potentially an upgrade

Ubisoft is continuing with its intentions to not release a sequel to its ultra-tactical team shooter Tom Clancy’s Rainbow Six Siege. Speaking with British newspaper The Daily Star, the developer reiterated plans to support the 2015 title going forward, with hopes of transitioning the action onto powerful next-gen platforms.

“We don’t want a sequel whatsoever,” said Brand Director Alexandre Remy. “The reason behind this is we don’t want to segregate our community between the different platforms. In an ideal world tomorrow, we’d love players from every platform to be able to play together. We are approaching next-gen with the same spirit.”

Rainbow Six Siege has gone from strength to strength, despite its now infamously false E3 reveal and a rough first year. Today, now in its fourth year. the difficult but addictive multiplayer title still enjoys fresh maps, operators, weapons, and balance changes, with ongoing tweaks to visuals, HUD design, sound, and even in-game maps as the game rolls through its ongoing seasons. 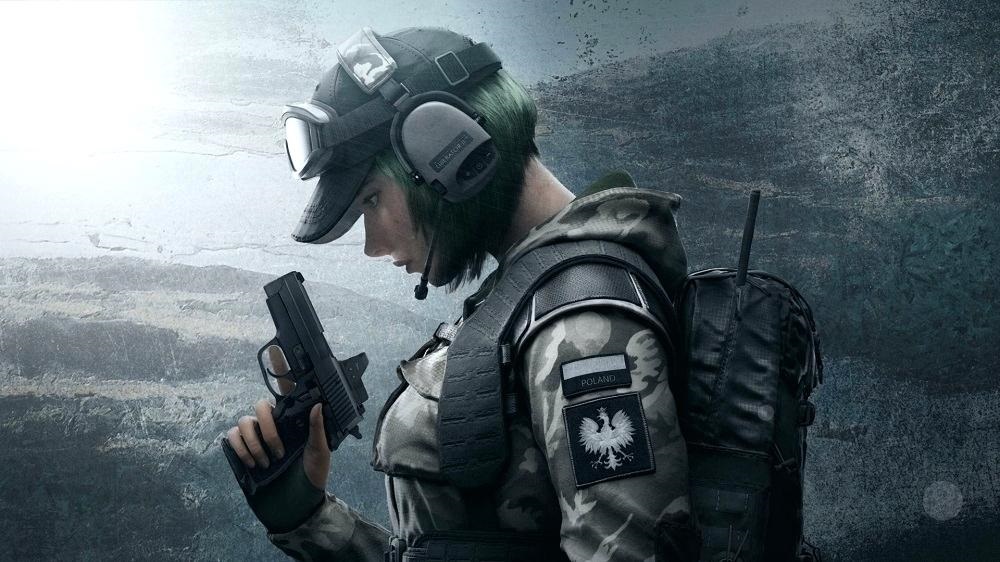 Despite these plans to move the door-kicking action onto platforms such as the PS5, The Siege team are hoping to make the migration as easy as possible, and are hoping to prevent players from requiring a fresh purchase of the game. “We’ve been asking how can we make the player base of Siege today be able to migrate – if they want to migrate, that is,” continues Remy, “but also make this (as cheap) as possible, or through backwards compatibility.”

I’m personally a fan of Siege, despite my awfulness at its “blink-and-yer-dead” gameplay. But I do wish, rather than adding more characters, that Ubisoft Montreal would take time out to look at other elements, such as weather effects, more hostage types with better animations, or more detailed textures. Of course, being an online game, stability and efficiency is favoured over attractiveness, but hopefully the arrival of the next gen will allow the opportunity to give Nomad, Twitch, Lord Tachanka, and friends a fresh coat of paint.

Rainbow Six Siege is available now on PS4, PC and Xbox One.