Another Oculus Rift exclusive for 2020

Respawn Entertainment is staying busy. Apart from Apex Legends, Star Wars Jedi: Fallen Order, and everything else the studio has in the pipeline, it’s also working on a brand new Medal of Honor.

Announced this morning at Oculus Connect 6, Medal of Honor: Above and Beyond is a new built-for-VR World War II game coming to Oculus Rift in 2020. Today’s announcement mainly focuses on the campaign – a story about an Allied agent of the OSS – but there’s also talk of “multiplayer modes,” and a “unique story gallery, letting you sit with WWII veterans and survivors to hear their stories.”

My favorite part, though? This guy. 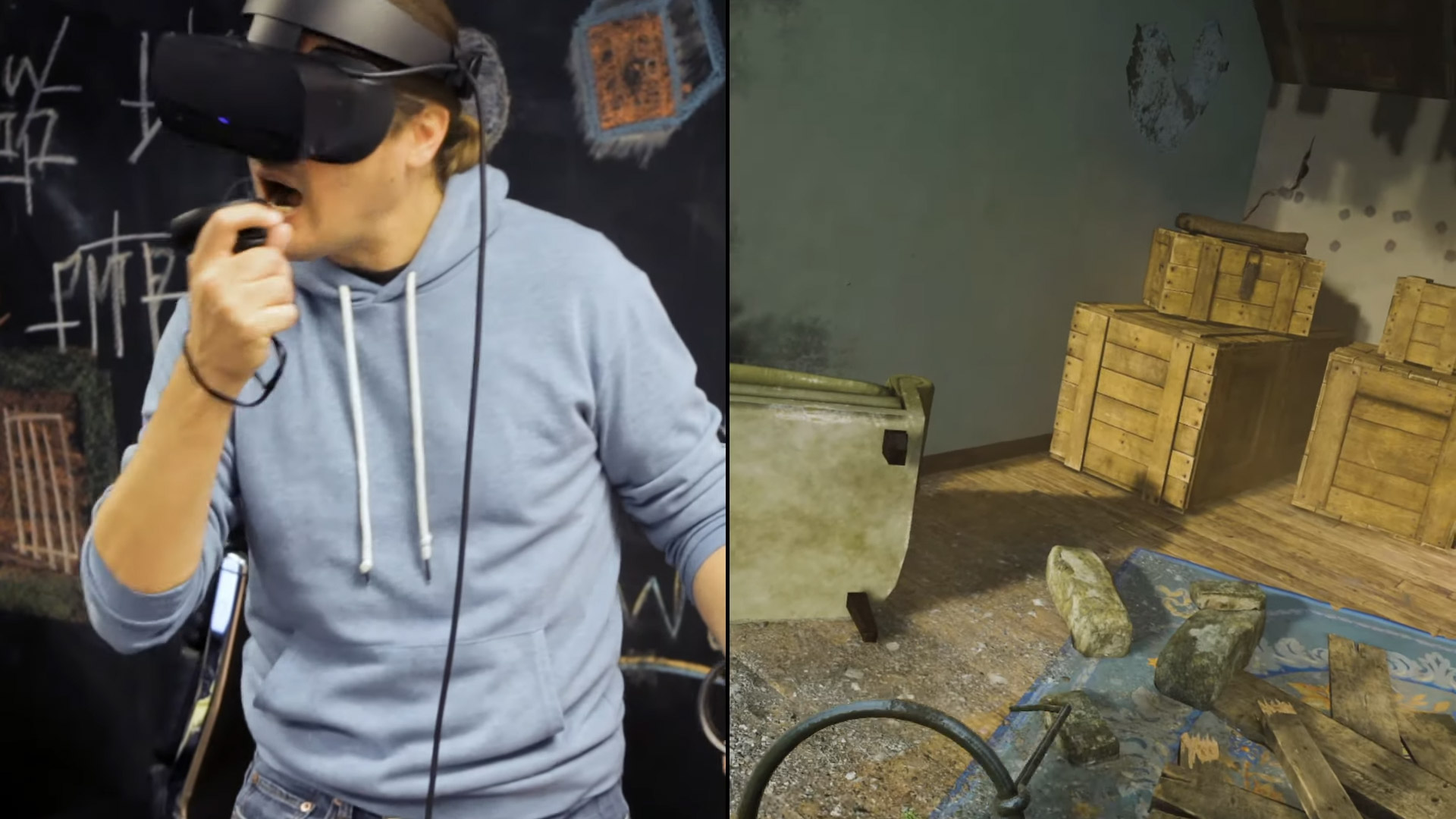 This guy mimed pulling out a grenade pin with his mouth before chucking it with all his might.

Medal of Honor: Above and Beyond has been in the works for two years in collaboration with Oculus Studios, and the game’s director, Peter Hirschmann, was a writer on the original Medal of Honor. “It’s an incredible feeling for us to be back working with this series again, telling unforgettable stories of the men and women who stood up and fought against evil,” he said in a blog post.

I like that in the lead-up to this news, Respawn teased its “AAA first-person combat title” for Oculus Rift as “not Titanfall.” Even with that caveat, I’m still surprised. I didn’t expect Medal of Honor.