‘We know not everyone agrees with this decision’

At the start of May, employees at League of Legends developer Riot Games held a protest at the studio to oppose (among other factors) Forced Arbitration of staff, a contract clause that – succinctly – makes it nigh-on impossible for internal lawsuits to be tried in a public court. Riot Games has since decided that although the studio’s new employees will be given the opportunity to opt-out of arbitration, they are not going to extend that courtesy to its present staff, due to litigation suits that are currently underway.

“Ultimately, given the complexities of ongoing litigation, we will not change our employee agreements while in active litigation,” said Riot said in a statement released after a meeting with employees last week. “We know not everyone agrees with this decision, but we also know everyone does want Riot to continue to improve.” 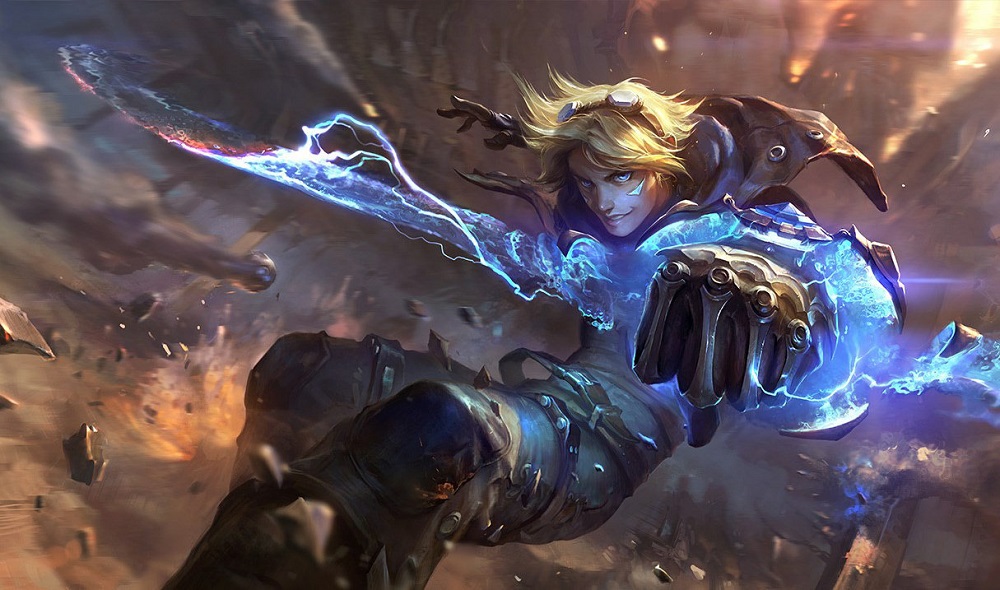 The developer then commended the strike action, noting that “The Rioter walkout was an important moment in our company’s transformation, and it reaffirmed our commitment to keep fighting to make this the company we believe it can be.” Which is odd praise to make having just denied said “Rioters” the very thing they asked for.

It remains to be seen whether further action will be taken by employees, or whether Riot reconsider their position once their current lawsuits reach their conclusion. Riot has also said it plans to create a council dedicated to diversity and inclusion within the company.