Microsoft’s really leaning into this whole “Rise of the Tomb Raideris an Xbox exclusive for a little while” thing, so the game’s coming out on both Xbox One and Xbox 360. But, last-gen is kind of an afterthought, and it’s getting handled by Nixxes Software instead of Crystal Dynamics. Understandably, everyone has kept mum about this version.

Just two months out from release, we have our first details about Rise of the Tomb Raideron Xbox 360. It comes in the form of these comparison screenshots between the two platforms. Xbox One is on the top, Xbox 360 is on the bottom.

Maybe I’m just not enough of a stickler, but it seems to me like the Xbox 360 shots hold their own (if they prove to be indicative of the final product). Obviously everything’s less crisp and scaled back, but that’s certainly to be expected. Considering this is developed for a console that’s a decade old, the visuals aren’t a sad factory that remind everyone they need to upgrade their machines stat.

Of course, visuals are only part of the battle. We have no idea how Rise of the Tomb Raiderwill run on Xbox 360. It very well could show the limitations of the old tech. Development for legacy consoles is becoming less and less popular at this point, so hopefully Xbox 360 owners can get one more quality big title for their catalog before obsolescence kicks in. 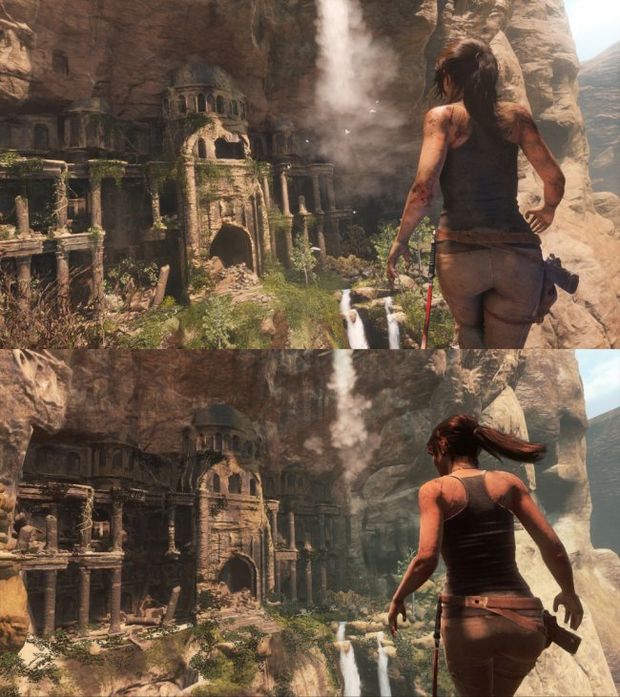 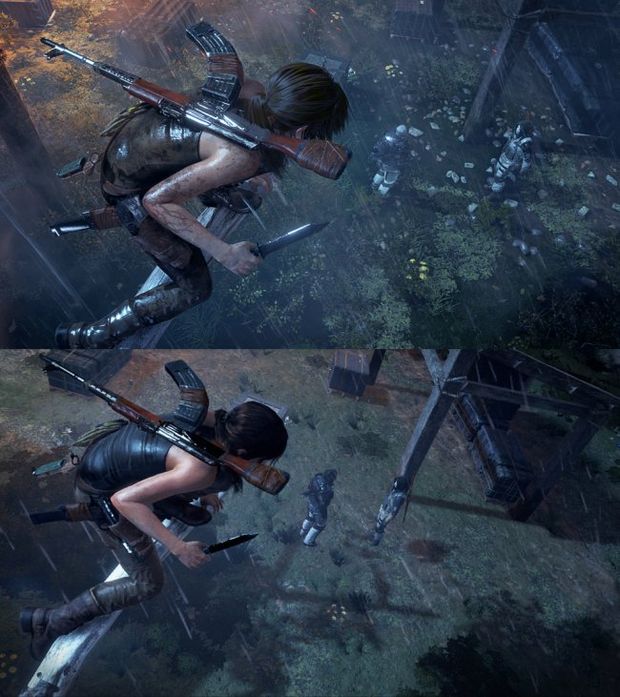 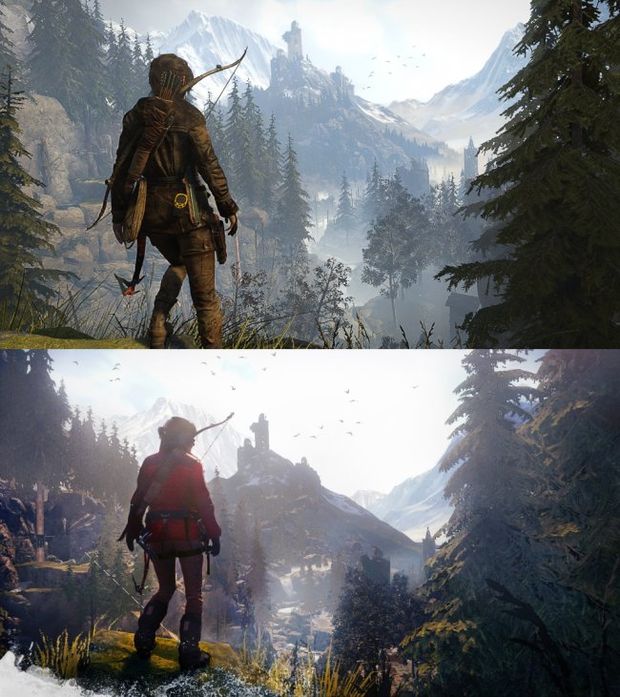