During my morning commute today, I was thinking about falsehoods that gamers believe. Over the years that I’ve used the internet, I’ve seen a lot of gamers talk about their theories and ideas about games and the gaming industry as a whole. Sadly, these gamers are often mistaken about their beliefs. Let’s take a look at a few of them:

Game companies care about me!

Wrong. They do not care about you.

Smaller, independent developers might care about you. That is completely possible. But publicly traded corporations donot.Not even a little bit. A publicly traded company cares about one thing, and one thing only: maximizing shareholder value. That’s it. They don’t care about their customers as people. I know mom says that you’re special and that everyone loves you. But, despite what some politicians will tell you, corporations aren’t people. People might love you, but corporations don’t. 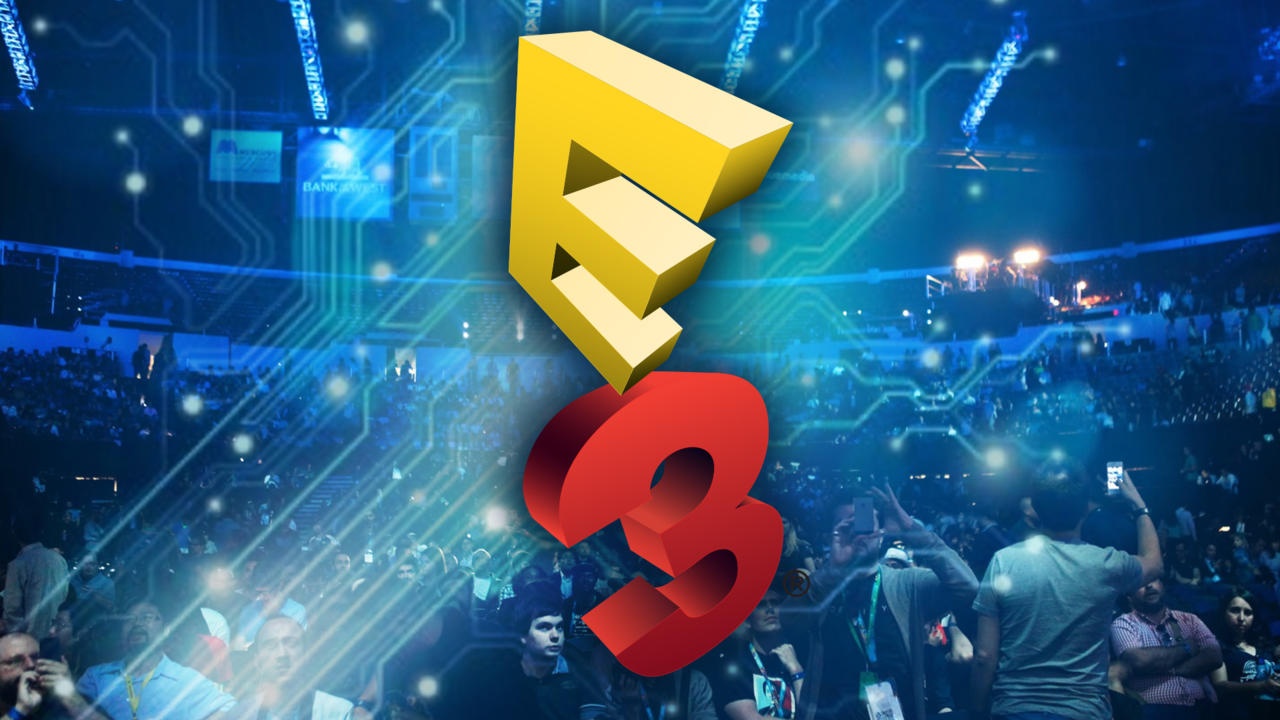 As a kid, you eagerly awaited the annual issue of Electronic Gaming Monthly in which they’d preview every game they saw at E3. They’d talk about the event. They’d throw in pictures of booth babes. Oh my, did you want to go? It’s been your dream ever since.

In reality, you don’t want to go to E3. Firstly, you won’t get in to the press conferences, which is where all the cool stuff happens. All you’ll be able to do is go out on the show floor and wait 8 hours in line to play a demo of a single game for just a few minutes. Everything significant at E3 is inaccessible to John Q Public. After the press conferences, the real game previews take place behind closed doors and they are by invitation.

If you really want to go to a convention, go to PAX. You can actually play games there. You can meet real developers. You can play actual games. You can also attend panels where developers talk about those games. Or so I’ve heard. I’ve never been to either. One day!

Lots of cash means the company is healthy! “Nintendo is doing great! They have 9 billion dollars of cash in the bank!”

I’ve seen people make similar statements about Nintendo and other companies over the years. Here’s the deal. That company that you fawn over might very well have huge cash reserves. That doesn’t make them a healthy company. Does a company need cash? Absolutely. It’s used for all kinds of things. But sitting on huge stores of cash is foolish. It doesn’t grow your business. If you want to grow, you spend your cash on Research and Development, Marketing, Advertising, and Investments. You purchase assets. The cash doesn’t sit idly. Don’t look to cash as a sign of a health company.

Ifa company is pro-consumer, they will be successful!

Some people believe that all a company needs to do in order to achieve success is to put the consumer first. Clearly, this is not true.

We have seen countless examples of this proving to be false. Consider lootboxes. These are very unfriendly to the consumer, but they are turning out lots of revenue for companies. Similarly, many mobile games require huge investments of cash by the consumer in order to make any notable progress (games like Boom Beach or Game of War: Fire Age are good examples).

Lastly, I’ll mention Microsoft. They have decided that every game they put on the XBone will also be released on PC. This is a hugely consumer-friendly move. It is utterly shocking that they would do this. But what is the net result? It obliterates any exclusivity on the XBone, which in turn makes it less appealing to consumers. If they can play the games on other systems, why buy an XBone to play them? 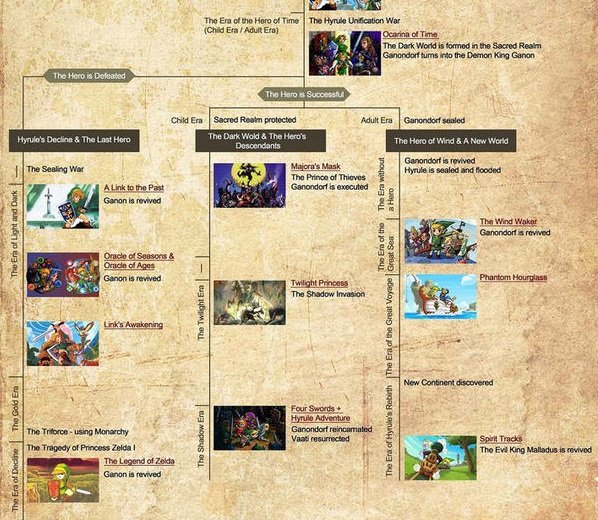 The Zelda timeline is nonsense. Just look at this thing. It’s insane. Stop trying to convince people that it makes sense.

The biggest thing is the split into three separate timelines. Why? Why do they do this? It doesn’t make any sense. There are three paths, all based on Ocarina of Time. First is when you beat the game as an adult, which is what actually happens in the game. Second is when you defeat Ganon as a kid, which you can’t do in the game. Third is if you get a game over and Ganon rules the world (why doesn’t the timeline diverge on any other game over?).

It’s just silly. More so, it’s unnecessary. Just look at Zelda as a collection of folk tales, all based around character archetypes. Enjoy them each separately. Forget about the timeline.

If I tweet at game companies, they will listen to me!

Game companies have social media engineers that run their Facebook, Twitter, Instagram, and other social media pages. These are normal people, just like you and me. They’re just doing their job and doing what their told. They have no actual influence over corporate decision making. If you tweet at them and tell them you want a sequel to your favorite game, it will do exactly nothing.

If you want to support a game franchise, buy the games. Vote with your dollar. Tell your friends about the games and get them to buy copies. Don’t think that shouting into the void on twitter is making a difference.

But if it makes you feel better, shout away! 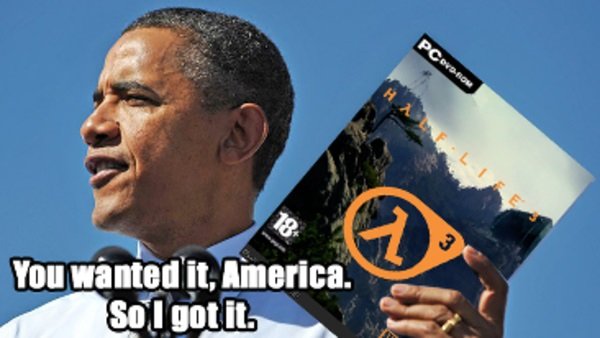 So, what do you think? Tell me what I got wrong! Share with us any other myths you see that need to be squashed!