At Yu Suzuki’s GDC postmortem of Shenmue, he fully detailed the classic Dreamcast game’s development, from an early prototype to a Virtua Fighter RPG to its final beloved form. Many details, images, and concepts were shown for the first time ever, which was a total thrill for me as a huge fan of the game and Suzuki’s other works. 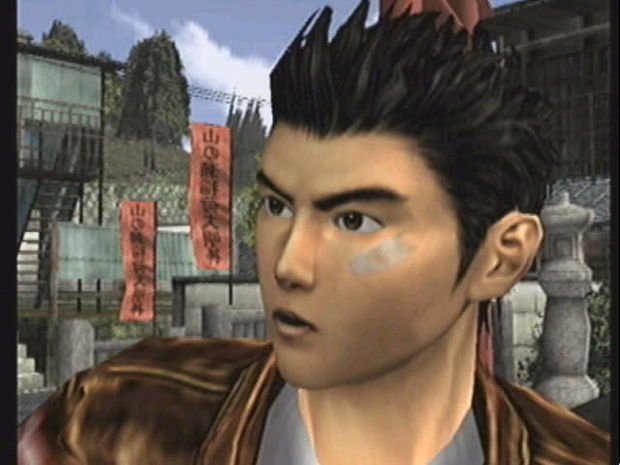 The Old Man and the Peach Tree

Before working on what would be Shenmue, Yu Suzuki had only worked on arcade games in the late 1980s. The average play time for his games worked out to be about 3 minutes on average. He wanted to make a game for consoles that could be played with no such time limit, so he began research by playing popular games at the time.

He started by researching Japanese role-playing games of the early 1990s. Suzuki immediately found issues with these games. For example, he didn’t like that walking animations continued when players walked into walls, or that you couldn’t talk to an NPC without directly facing them. Dissatisfied, he set out to solve some of these problems with his new title.

The first prototype for this new game began back in 1995. The Old Man and the Peach Tree was to be a Sega Saturn title that would increase freedom of conversation and controllability as well as give player free motion and promote conversation with a world’s characters. It would follow the player in a third-person view, and would be complimented with cinematics.

It would be set in 1950s China, in the city Luoyang — an idea that came to Suzuki after visiting the country in 1993. It would tell the story of a man named Taro. This young man would visit China to search for a Kung Fu master named Ryu.

Suzuki had it planned out so well that he detailed a cutscene where a man suspected of being Ryu was shown skipping rocks across a lake. Every rock skip would hit a fish, taking them out, and leaving them floating belly up. Sometimes he would hit two or three fish with one stone. After witnessing this spectacle, Taro was certain that the man was in fact Ryu. 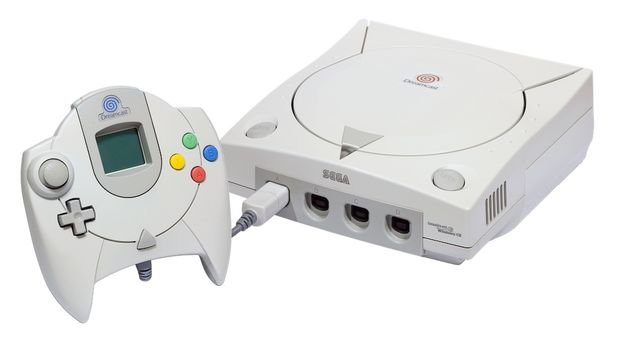 Using results from this prototype, Suzuki set out to make a full-blown RPG in the Virtua Fighter engine in 1996. It would be a Virtua Fighter RPG that told fighter Akira’s story. It would be presented in full 3D, with voice work, cinematics, multi-character battles, and more. It would still be set in China, and Akira would be its hero.

Suzuki created four acts — sadness, departure, fighting, and starting afresh — to tell the story of the loss of a father, a trip to china, a heroic battle, and the journey beyond. He came up with the idea of “borderless development” to avoid being too literal, so he brought in a movie director, a playwright, and a screenwriter.

This team would meet offsite and brainstorm to come up with 11 different chapters that would tell Akira’s story. Suzuki showed the 11 images they created to stand for each of these chapters. These are beautiful works that should be shared! 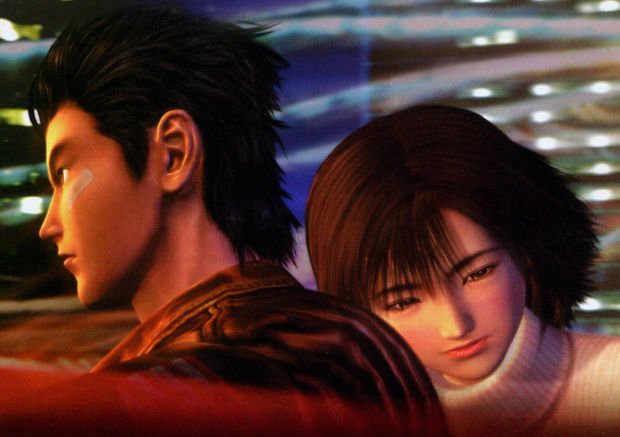 Suzuki decided to target Sega’s next console, which they were calling the next-gen Saturn at the time. The specifications were not set at the time, so Suzuki had to guess at a spec to meet, and guided his team to create what would be Shenmue to fall in his guidelines.

In 1998, he changed the title, codenamed Guppy, to codename Berkeley. The final name would be Shenmue ~Chapter 1: Yokosuka~ There would be 11 chapters, each released individually. Suzuki planed for the first two to be released on the upcoming Dreamcast.

Suzuki kicked things off by setting three keywords to set the tone: leisurely, fully, and gently. He wanted to hit on four major game features: open-world exploration, high quality cinematics, quick time events, and free battles. Suzuki wanted players to be free to play the game as they wished, so he worked in minigames, subquests, scripted conversations, and a great number of NPCs.

But he was up against the data compression technology of the time. To store the game he was building, 50 to 60 CD-ROMs would have been required.

To work down the size, Suzuki and his team came up with several techniques. One of them, called Magic Maze, was created around the idea that seeds are easier to carry around than trees. Automated tree and forest generation examples were shown in the demonstration. For rooms, the Magic Room system worked as a unit-based form of compression, using data for objects normally plaed in rooms to automatically construct them through a sort of simulated interior designer’s eye.

The idea behind the Magic Weather system is now common in games, but it was revolutionary for the time. Suzuki’s team used simulations and historical data to generate changes in time, with appropriate lighting and weather displayed. They used three years of historical weather data starting from 1986 for the city of Yokosuka, making the weather in Shenmue historically accurate!

Their work to create a similar system for NPCs brought about some funny bugs. A simulation had NPCs getting up in the morning, eating breakfast, taking the bus to work, going to lunch, going back to work, and then taking the bus home. One day, Suzuki’s team found that no one showed up for work in Yokosuka’s warehouse district. After a bit of searching they found the area’s entire population stuck in one convenience store. They all went to buy breakfast, but it was so congested that they couldn’t leave. Suzuki said that they increased the size of the automatic doors and put a limit on the occupancy of similar buildings.

Other bugs revealed included cats that walked on two legs (they incorrectly applied a human skeletal system to animals) and male NPCs that “walked like Marilyn Monroe.”

Shenmue was one of the first games to feature product placement. Both Coca-Cola and Timex signed on to have their brands shown in the game. Suzuki recalled that Coca-Cola didn’t like how vending machines stuck out into streets, so his team had to go back and adjust positions for every machine in the game.

In 1999, Suzuki and team were to a point to where they were spending two-week cycles working all day to play check and look for bugs. They would find 300 items to improve a day, Suzuki recalled.

By winter of 1999, they were finally able to release Shenmue for the Sega Dreamcast.