Maybe they already have?

Being the oldest console developer still in the game means just about everyone is going to have an opinion about how you should do business. It’s similar to how almost everyone has feelings about what slang their parents should or shouldn’t use. Sure, there are plenty of kids today that grew up on Minecraft and Angry Birds who have never played anything by Nintendo, but just about everyone over the age of 18 who cares about videogames has some level of emotional investment in the company, for better or worse.

It used to be that Nintendo was primarily known as the conservative, “kid friendly” developer who refused to allow any other fluid but sweat burst from the bodies of battle damaged Mortal Kombat characters. In recent years, they’ve shed some of that image by publishing games like Bayonetta 2, Fatal Frame: Maiden of Black Water, and Devil’s Third, though their increased openness to embracing M-rated games isn’t the thing that has defined them in recent years. Passing on “gamer trends” in favor of employing various “unique, innovative features” (also known s gimmicks) in their games and consoles has been their claim to fame for the past ten years or so. 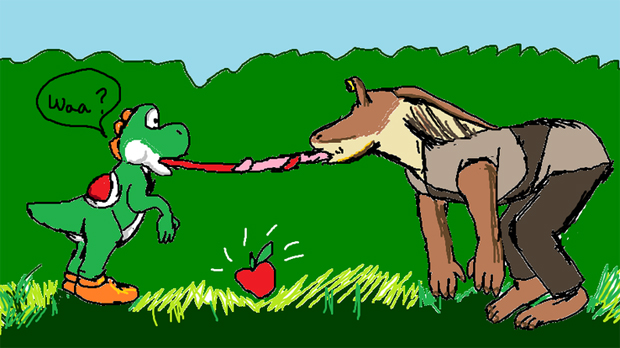 What many forget is that Nintendo did try to follow “gamer trends” for a while. The Gamecube was an extremely powerful console for it’s time, with a relatively conventional controller, games like Resident Evil 4 and Metal Gear Solid: The Twin Snakes in it’s library, and the incredibly low entry cost of $100 for much of it’s lifespan. It was still Nintendo’s least successful home console to date, until the Wii U arrived.

Nintendo’s ultimate Frankenstein’s monster, the Wii U combined aspects of the wildly successful Wii and DS consoles with traditional control methods, tablet functionality, backward’s compatibility, online chat and storefronts, hardware that was (at the time) on par with industry standards, and even Skylanders-style NFC technology right out of the gate. 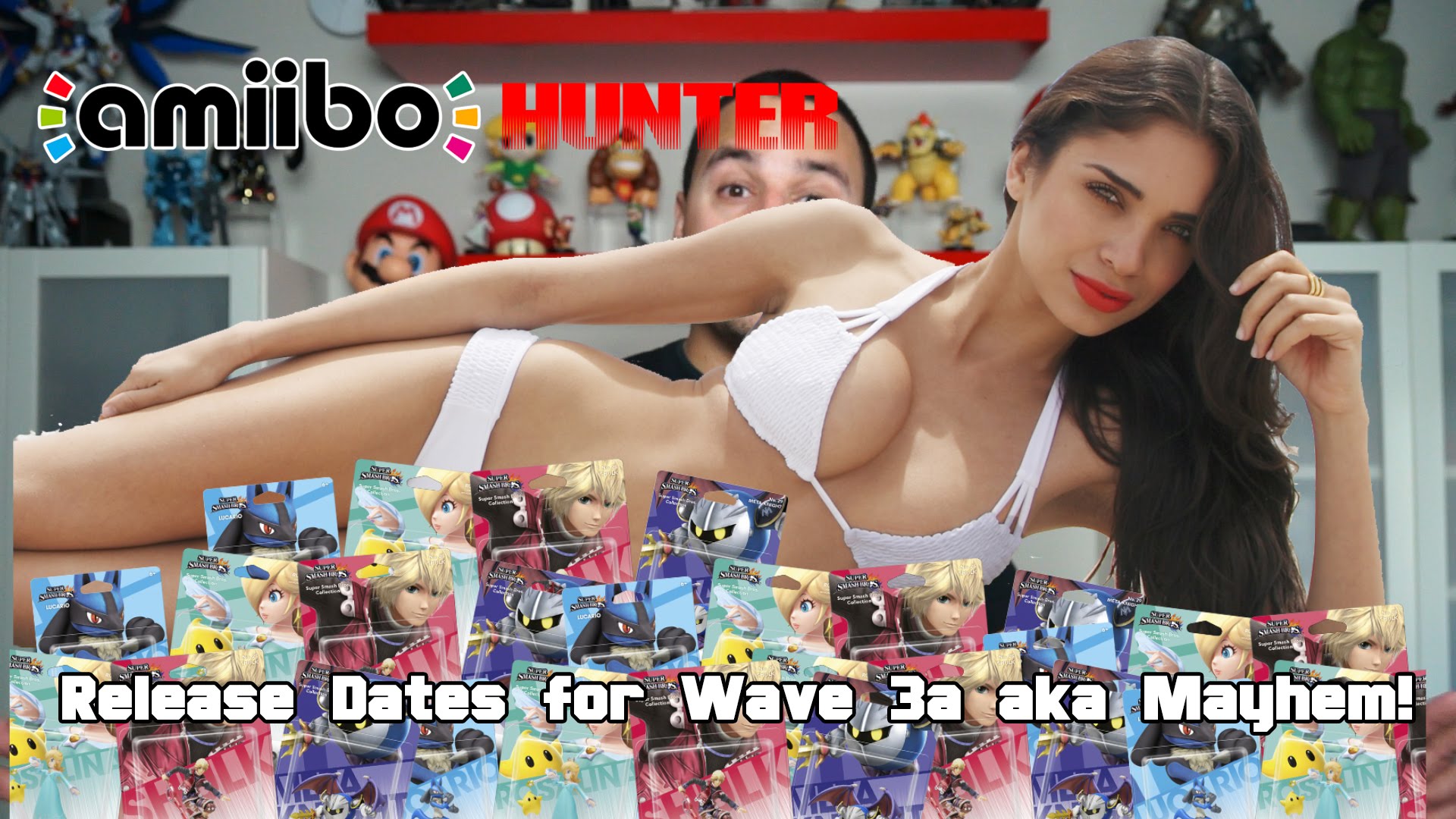 [Image by The amiibo Hunter]

From an install base perspective the console bombed hard; moving less than 20 million units worldwide. For the first couple of years after launch, the press was filled with stories about how Nintendo was no longer turning a profit and should get out of the console market. Then, amiibo happened. The little NFC toys became a headline making craze, selling in the millions and helping the Wii U to contribute to Nintendo becoming profitable again.

The people buying amiibo weren’t necessarily “gamers”. They weren’t always Wii U owners, or owners of any modern game console. They were people who knew and loved Nintendo characters, who didn’t necessarily love playing Nintendo games, or any games other than low investment mobile titles. These are today’s “mainstream gamers” — hundreds of millions of people who don’t want to go through the work that it takes to win at an online FPS or to learn all the controls of a more complicated RPG like Skyrim or Fallout 4.

This is the audience that the Wii ended up catering to by default, but Nintendo hadn’t fully understood them before. Their initial attempts to lead that audience forward with the Wii U and 3DS largely failed. It was only by following the Toys-to-life trend that they start to turn that around.

Now the runaway success of Pokemon Go has doubled the company’s stock price, at least for now. There is nothing innovative or new about the app. It’s more or less just a reskin of Ingress, Pokemon Go developerNiantic’s 2013AugmentedReality mobile RPG. Like amiibo, it’s a product that wouldn’t be even one tenth as popular without it’s beloved, iconic characters. Who’d have thought that combining a brand known and loved by hundreds of millions with a simple, easy to play design that encourages interaction with the real world over an escapist attitude would be enough to get both Presidential candidates to jump on your bandwagon?

With a line of Universal Studios theme park rides on the horizon and rumored collaborations with Jim Henson Studios on one or more feature films, it’s sounding more and more like Nintendo’s traditional game development focus is on it’s way to theback burner. The fact that they’re about to enter into plug-and-play market with the Mini NES is a further sign that today’s Nintendo is more likely to chase their audience them lead them.

Do you think we’re headed towards a future where Nintendo’s money makers are social media apps like Miitomo and mainstream friendly diversions like Pokemon Go, or do you think the traditional videogame market is where they have the best chance of success? Chances are they’ll continue to pursue some combination of the two, but it’s looking more and more like apps, merch, and other less demanding fare are where the money is for the company. I would not at all be surprised if their upcoming Animal Crossing mobile title is a Tinder clone that allows you to go on virtual dates with raccoons or watch guitar playing dogs sing love songs while you make out with strangers in real life.