Sonic Forces soundtrack vinyl looks like a must for fans

Sega have announced a release date for Sonic Forces – The Vinyl Cutz, a cool looking soundtrack collection for the distinctly average Sonic Forces title, that launched last year, crushed under the weight of the superior Sonic Mania.

Even with the painfully uncool use of a “Z” instead of an “S”, The Vinyl Cutz is a really neat-looking double LP album, featuring translucent coloured vinyl, sharp sleeve art and a leaflet featuring lyrics and credits. The LPs are housed within colourful disc sleeves and gatefold packaging. 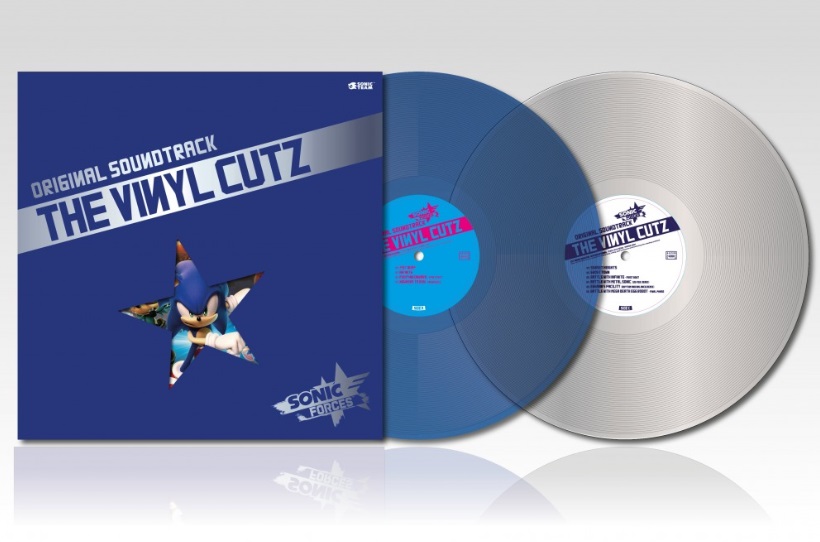 There are nineteen tracks taken from Sonic Forces, including edgy title theme “Fist Bump” and “Theme of Infinite”, along with cuts of the game’s score, some featuring the input of the London Symphony Orchestra, believe it or not.

All in, it looks like a nice collector’s purchase for Sonic fans. You can check out the full track listing and pre-order info at Wayo Records (who ship worldwide). The set is priced at around $37 USD, or £33 GBP, and is scheduled to release July 31, 2018.