You didn’t miss much at the press conference

I hope you didn’t get your hopes up! Tonight during Sony’s CES 2020 press conference in Las Vegas, the company had a little to say about the PlayStation 5, which is due out this holiday season.

What’d we get at the show? Just a logo – and a promise of more specifics to come soon.

“There’s much more to share about PlayStation 5 in the months ahead, and we look forward to revealing more details, including the content that will showcase the platform and the future of gaming,” Sony Interactive Entertainment president and CEO Jim Ryan said on-stage. He didn’t specify a date. 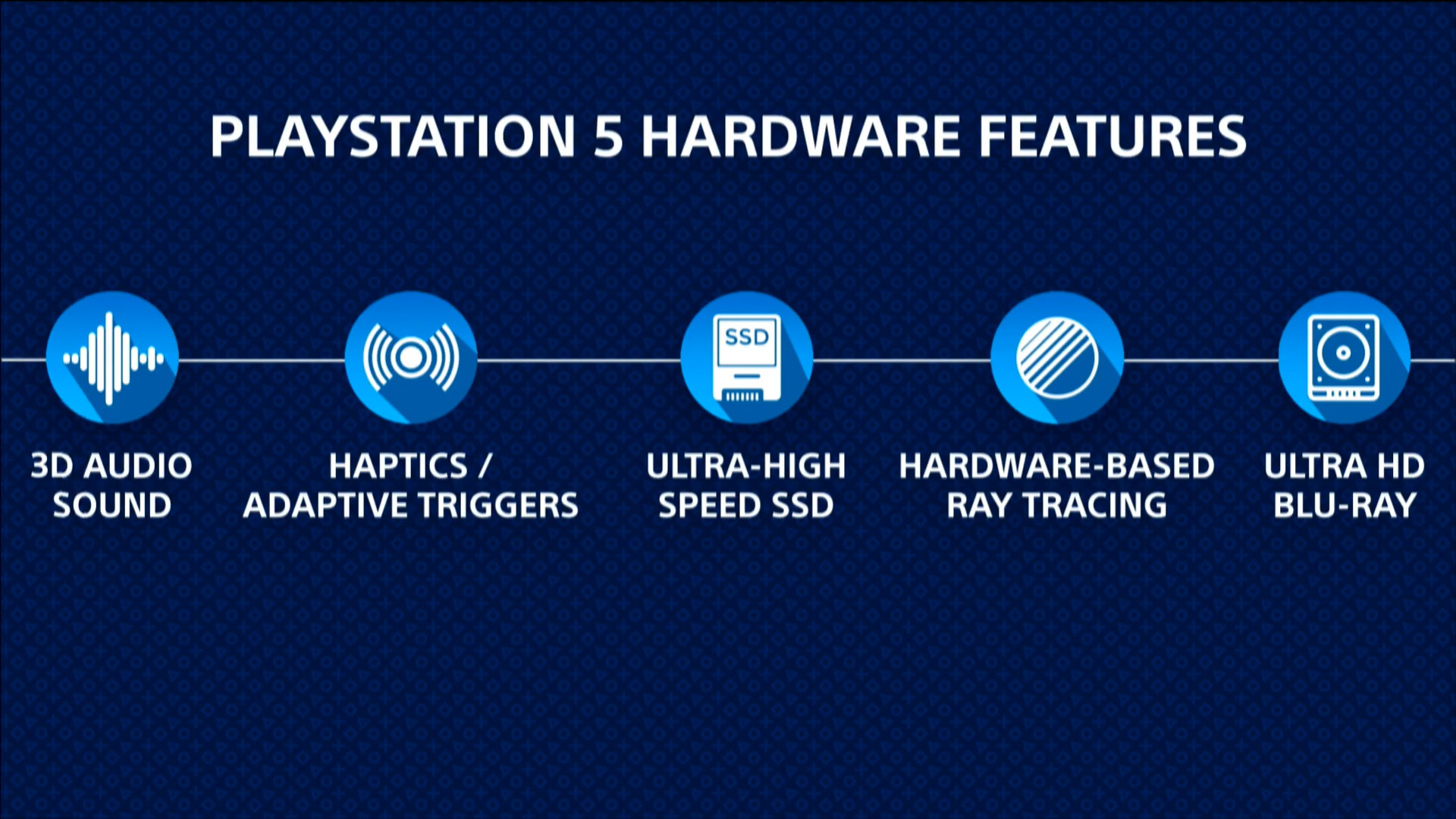 Aside from the logo, Ryan also recapped some of the PS5’s previously-known-about bullet points, including Ultra HD Blu-ray support, a high-speed SSD, and a new controller with adaptive triggers.

The craziest part of all? PlayStation posted the PS5 logo on Instagram and got 5.2 million likes.

The thirst is real.

Tonight’s news might sound like a whole lot of next-to-nothing, especially if you’ve been following PS5 news up until now, but it’s still more than I expected at this juncture. This was just CES, after all – a crowded show geared more toward gadgets and proof-of-concept tech than strictly video games.

That’s my hope, anyway. Even after several streams, I don’t think Sony has nailed the State of Play format yet – definitely not well enough to house a console announcement. I’d rather have a familiar face like system architect Mark Cerny talk us through the PS5, not some nameless voice-over.

The PS4 has been wonderful to us and expectations are high. I hope they don’t blow it!